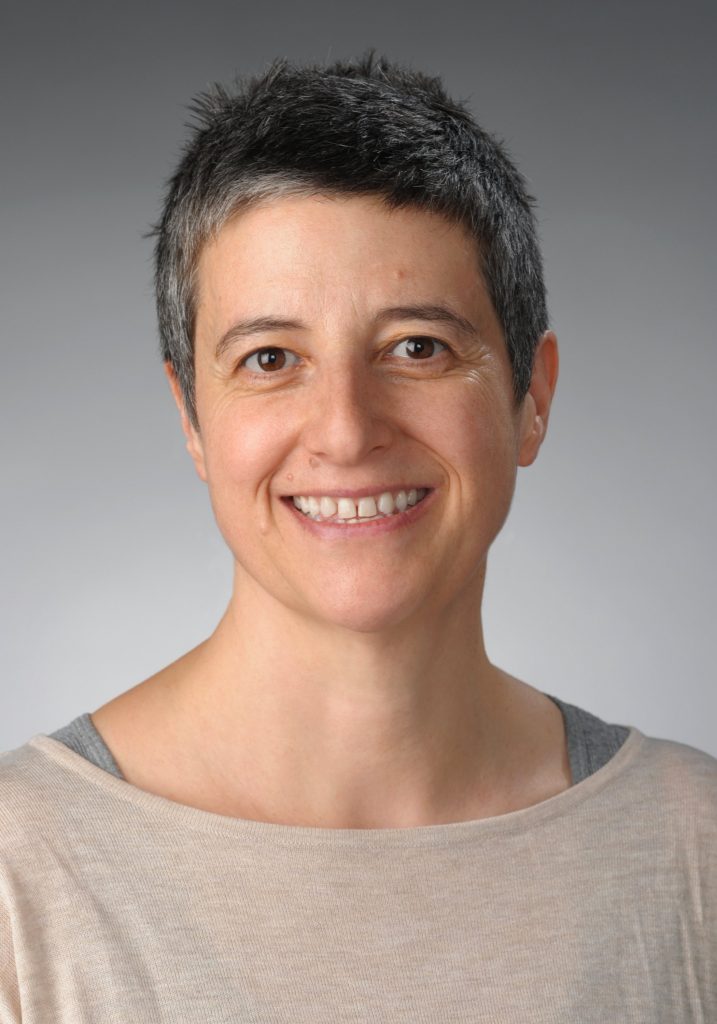 Loredana Lanzani, professor of mathematics in the College of Arts and Sciences, has been named a Fellow of the American Mathematical Society (AMS). Lanzani is one of 45 mathematical scientists from around the world to receive the honor this year, which recognizes scholars who have made outstanding contributions to the creation, exposition, advancement, communication and utilization of mathematics.

Lanzani has taught at Syracuse University since 2014 and specializes in harmonic analysis, partial differential equations, complex analysis of one and several variables, and fluid dynamics.

Her AMS citation, which reads the following: “For contributions to function theory in one and several complex variables,” acknowledges her work in mathematical analysis, especially on questions involving complex numbers. Lanzani’s area of research is foundational in many related areas of mathematics, including number theory, algebraic geometry and applied mathematics, as well as physics and many areas of engineering.

An accomplished scholar, Lanzani has written 29 peer-reviewed journal articles, has been continuously funded for over 20 years by research grants from the National Science Foundation and is currently PI for a collaboration grant from the Simons Foundation. She has also delivered over 140 invited colloquia, conference talks and seminar talks; is a member of four editorial boards; and has served as an advisor to four Ph.D. students.

According to Graham Leuschke, professor and department chair of mathematics, Lanzani’s appointment marks the first time a Syracuse University professor has been named a Fellow of the AMS.

“We’re thrilled that Professor Lanzani has been named a Fellow of the American Mathematical Society,” says Leuschke. “This honor recognizes her many outstanding contributions to mathematics. The Department of Mathematics is proud of her leadership in the field, as well as in the department and the college.”

The Fellows of the American Mathematical Society program has taken place annually since 2013. AMS is dedicated to advancing research and connecting the diverse global mathematical community through their publications, meetings and conferences, professional services, advocacy and awareness programs. View the names, institutions and citations of the full 2022 class of Fellows.

The National Science Foundation’s (NSF’s) 2020 Mathematical and Physical Sciences Directorate (MPS) bi-annual brochure highlighted research by Tomasz Skwarnicki, professor of physics in the College of Arts and Sciences (A&S), and a team of his collaborators. The brochure featured the…

Physicists from the College of Arts and Sciences’ (A&S’) Gravitational-Wave Group are at the leading edge of exploring the universe with gravitational waves. From designing and building gravitational-wave observatories to studying the science of current detections from the Laser Interferometer…

Electrical engineering and computer science professor Kevin Du wanted to up the production value of the cybersecurity instruction videos he has been posting to YouTube and decided to construct a studio inside his lab space. “I used to have one…