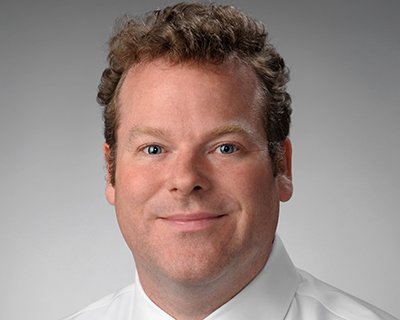 Duncan Brown, the Charles Brightman Professor of Physics in the College of Arts and Sciences (A&S), has been awarded a three-year grant from the National Science Foundation (NSF) to study the universe using gravitational waves.

Brown will use LIGO observations of neutron star collisions to study the nature of matter at extremely high densities and pressures–far higher than can be created in a laboratory on the Earth. These collisions can tell us how the atomic nucleus behaves and how the heavy elements, like gold and platinum, are created. In 2017, Brown and his team witnessed the aftereffects of a collision of two massive neutron stars: the process of gold being created. 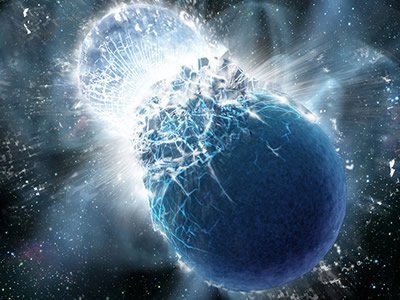 Brown and a team of A&S physicists, including Peter Saulson, professor emeritus, and Stefan Ballmer, associate professor, also made history in 2015 when they were involved in the discovery of the first detection of gravitational waves. Until that time, the collision of two black holes had been predicted, but never observed. The detection confirmed a key prediction of Albert Einstein’s 1915 general theory of relativity.

A&S’ research with gravitational waves addresses a priority area of NSF’s “Windows on the Universe” Big Idea. NSF seeks to build a detailed picture of the universe by better understanding gravitational waves, electromagnetic waves and high-energy particles. Research in these areas will allow scientists to study matter, energy and the cosmos in fundamentally new ways. Brown’s grant will also contribute to student training with data analysis tools and high-performance computing.

The NSF funds research and education in science and engineering, through grants, contracts and cooperative agreements. The Foundation accounts for about 20 percent of federal support to academic institutions for basic research.