A physicist in the College of Arts and Sciences hopes to improve cancer detection with a new and novel class of nanomaterials. 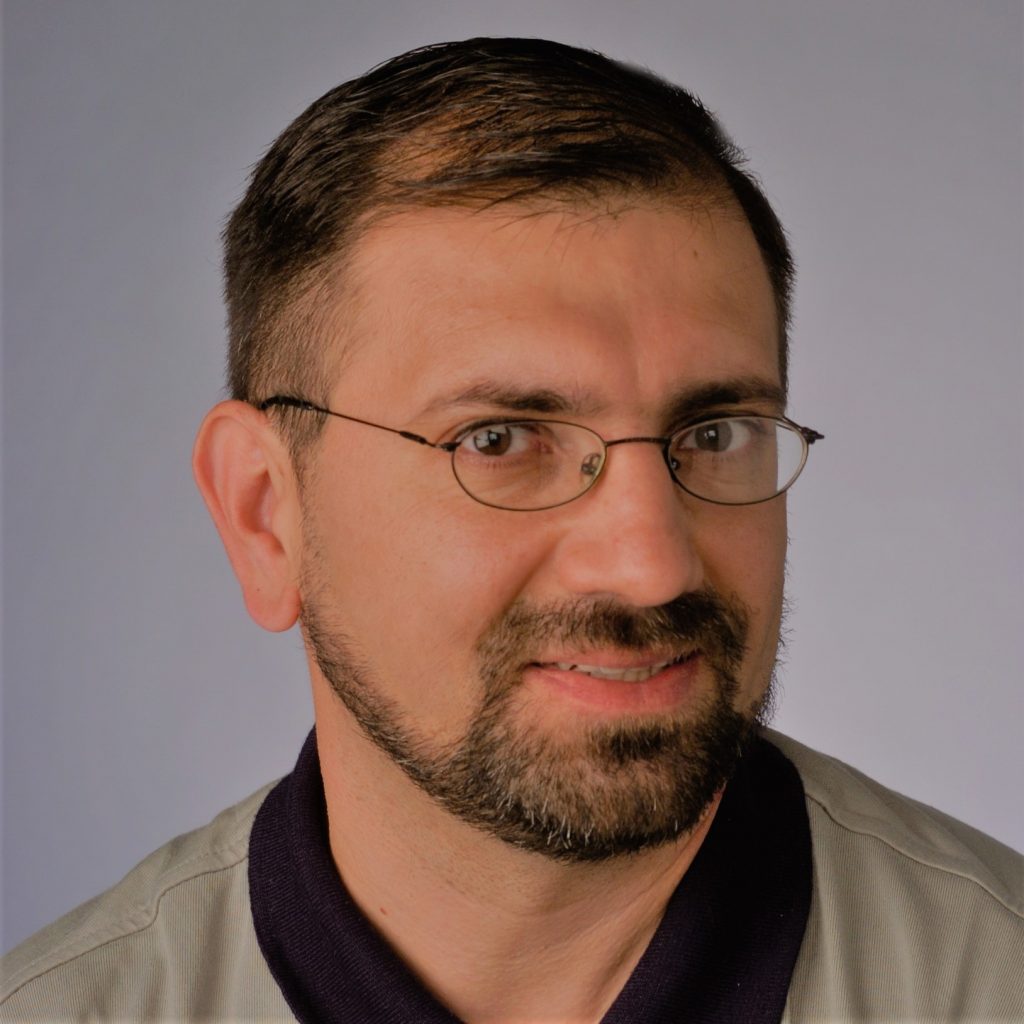 Liviu Movileanu, professor of physics, creates tiny sensors that detect, characterize and analyze protein-protein interactions (PPIs) in blood serum. Information from PPIs could be a boon to the biomedical industry, as researchers seek to nullify proteins that allow cancer cells to grow and spread.

Movileanu’s findings are the subject of a paper in Nature Biotechnology (Springer Nature, 2018), co-authored by Ph.D. student Avinash Kumar Thakur. The National Institutes of Health (NIH) has supported their work with a four-year, $1.17 million grant award.

“Detailed knowledge of the human genome has opened up a new frontier for the identification of many functional proteins involved in brief physical associations with other proteins,” Movileanu says. “Major perturbations in the strength of these PPIs lead to disease conditions. Because of the transient nature of these interactions, new methods are needed to assess them.”

Even though PPIs occur everywhere in the human body, they are hard to detect with existing methods because they (i.e., the PPIs affecting cell signaling and cancer development) last about a millisecond.

Movileanu’s response has been to create a hole in the cell membrane—an aperture known as a nanopore—through which he shoots an electric current. When proteins go near or through the nanopore, the intensity of the current changes. The changes enable him to determine each protein’s properties and ultimately its identity.

The concept is not new—it was first articulated in the 1980s—but only recently have scientists begun fabricating and characterizing nanobiosensors on a large scale to detect DNA, sugars, explosives, toxins and other nanoscale materials.

Movileanu hopes his real-time techniques will detect cancers before they spread.

One type of cancer in which he is particularly interested is lymphocytic leukemia, a common and aggressive disease that starts in the bone marrow and spills into the blood. Because leukemia cells do not mature and die properly, they often spiral out of control.

“Leukemia cells build up in the bone marrow and crowd out normal, healthy cells,” Movileanu explains. “Unlike other cancers, which usually start in the breasts, colon or lungs [and spread to the bone marrow], lymphocytic leukemia originates in the lymph nodes, hence the name.”

Over the summer, he received another four-year grant from NIH—his third million-dollar one to date—to build nanobiosensors. This project involves colleagues at SUNY Upstate Medical University, led by Michael Cosgrove G’93, G’98, associate professor of biochemistry and molecular biology. 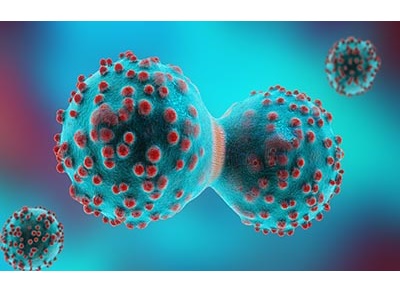 Movileanu’s projects are part of a burgeoning field called interactomics, which uses experimental and computational techniques to study interactions—and the consequences of those interactions—between proteins.

“The data gleaned from a single protein sample is immense,” says Movileanu, a member of the Biophysics and Biomaterials research group in the Department of Physics. “Our nanostructures allow us to observe biochemical events in a sensitive, specific and quantitative manner. Afterward, we can make a solid assessment about a single protein sample.”

As for the future, Movileanu wants to study PPIs in more complex biological samples, such as cell lysates (fluid containing “crumbled” cells) and tissue biopsies.

“If we know how individual parts of a cell function, we can figure out why a cell deviates from normal functionality toward a tumor-like state,” says Movileanu, who earned a Ph.D. in experimental physics from the University of Bucharest in Romania. “Our little sensors may do big things for biomarker screening, protein profiling and the large-scale study of proteins [known as proteomics].”

In June, Movileanu presented at the first Northeast Nanomaterials Meeting of the American Chemical Society (ACS)’s Northern New York Section, held in Lake Placid. He has since reprised his ACS talk at Brown and Clarkson universities and at the 15th annual International Conference on Flow Dynamics in Sendai, Japan.