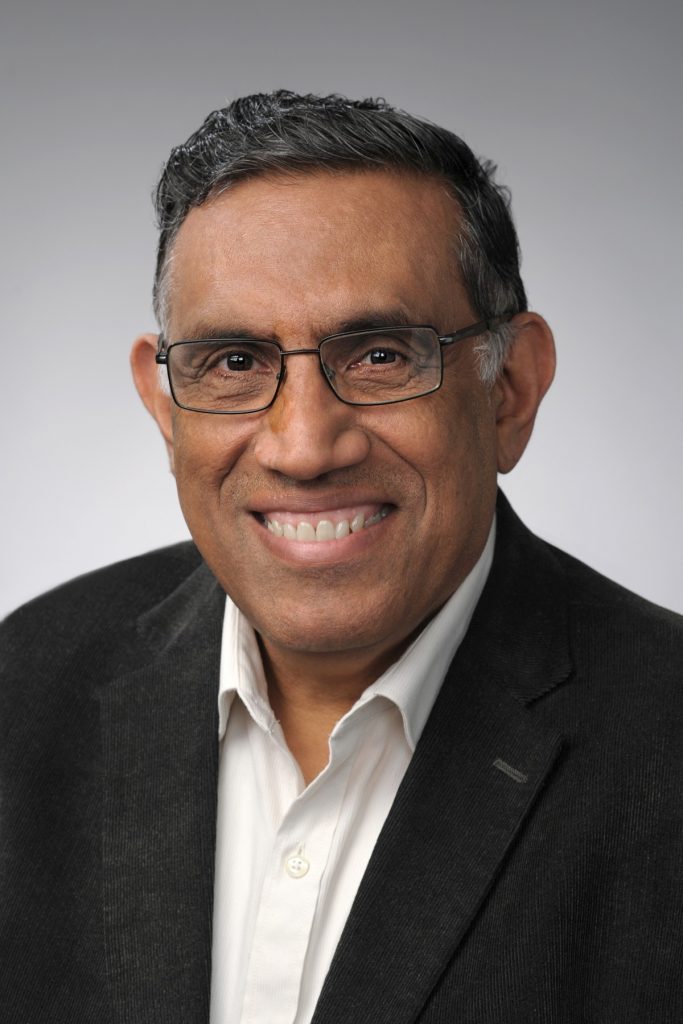 Varshney and his fellow researchers, Thakshila Wimalajeewa and Muralidhar Rangaswamy, were also the first runners up for the Jean-Pierre Le Cadre Best Paper Award for their work, “On Integrating Human Decisions with Physical Sensors for Binary Decision Making.” FUSION 2018 highlighted high-level and low-level data and information fusion research, including theory and representation; algorithms; modelling, simulation, and evaluation; and applications of information fusion.

His research interests include distributed sensor networks and data fusion, detection and estimation theory, wireless communications, physical layer security, image processing, and radar. He is widely known for his seminal contributions in the area of information fusion.

Varshney is an IEEE Fellow, founding member of the International Society for Information Fusion, and the author of the definitive text Distributed Detection and Data Fusion, published by Springer-Verlag in 1997. His prior honors include the IEEE Third Millennium Medal (2000) the Syracuse University’s Chancellor’s Citation for Exceptional Academic Achievement (2000), the IEEE Judith A. Resnik Award (2012), an international honor given to one scientist each year for outstanding contributions to space engineering,  the honorary Doctor of Engineering (2014) from Drexel University, and the ECE Distinguished Alumni Award from the University of Illinois (2015).