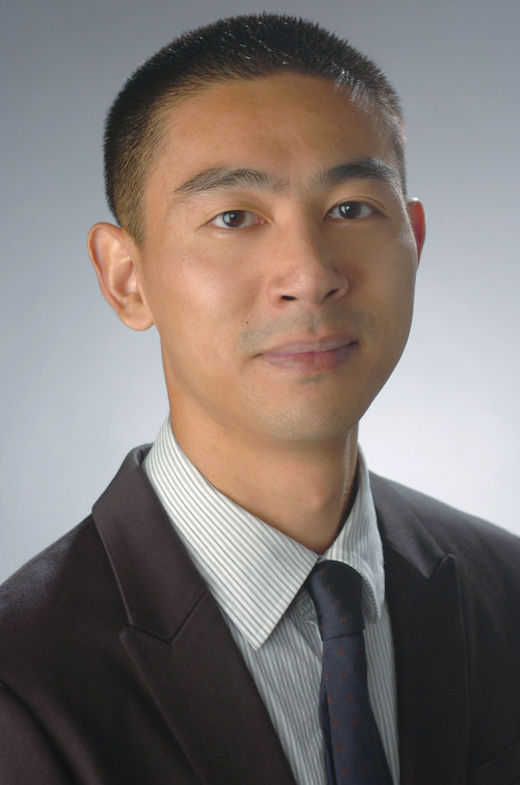 The CAREER award is one of the foundation’s most prestigious awards. It supports early career development activities of scholars who most effectively integrate research and education efforts, and focuses on faculty who have the potential to serve as academic role models who will lead advances in support of the mission of their institutions.

The award will provide Wang with nearly $498,000 over five years to carry out the research and education components of his project, titled Inclusive Privacy: Effective Privacy Management for People with Visual Impairments.

“If you look at the existing mechanisms in place for privacy and security online, they’re not designed with consideration for people with disabilities or visual impairments,” explains Wang. “The little lock icon on your browser tab, for example, noting that you’re on a website that uses the https security protocol, it’s a visual cue that isn’t accessible for this population.”

Wang argues that many of the privacy and security features in place that support secure and private Internet use may actually put these underserved populations at a heightened risk.

“CAPTCHA, for instance, is a disaster for accessibility,” says Wang. “Privacy and security measures that rely mainly on visual cues leave this population vulnerable to security issues.”

Wang and his research team, based at the iSchool’s Social Computing Systems (SALT) Lab, will first conduct ethnographic studies to observe how visually impaired users work with their computers and devices in their natural environment.

“We’ll be looking at how they do various day-to-day tasks online, and use this information to create insights as to what is and isn’t working in the current state of privacy and security design,” says Wang. “And we intend this to be a longitudinal study, as we’ll be working with these same populations in the next phase of the project.”

Following the ethnographic study phase, Wang and his team will focus on participatory design sessions, directly involving his target population of visually impaired users to co-design the privacy mechanisms with the research team.

“They’ll engage in the whole iterative design process: from brainstorming to prototyping to testing and improvement,” Wang explains.

The final phase of the research portion of Wang’s project will focus on applying his findings and newly created tools to other underserved populations, beyond the visually impaired.

“We will test out what we have learned from and built for our visually impaired users and see what could also be applied or adapted to populations with cognitive impairments, as well as the elderly. This will allow us to explore the possibility of creating design principles for inclusive privacy mechanisms” Wang says.

In addition to the research portion of the project, the NSF CAREER award also stresses an educational component–one that Wang will fulfill with the creation of privacy tutorials for his target population. He will partner with ARISE, a nonprofit organization that provides services and support to people with disabilities.

“In partnership with ARISE, I’ll be developing internet privacy and security tutorials and conducting workshops out in the community about the best practices of privacy protection,” Wang says. “In addition to the face-to-face workshops, we’ll also make these materials publicly available so that anyone can use them.”

“I could not have received this grant without the great support from the iSchool and all my colleagues, including the students I’ve worked with,” notes Wang. “I want to give special thanks to Kevin Crowston, Jason Dedrick, Steve Sawyer, Yun Huang and Eileen Allen for providing detailed feedback to my drafts, as well as to Dean Liz Liddy and former Interim Dean Jeff Stanton for writing strong support letters and helping me to get external letters.”

“Yang is an outstanding junior faculty member, and I am so pleased to see him receive this well-deserved honor from the NSF,” says iSchool Dean Liz Liddy. “I am proud of his accomplishments, and cannot wait to see what this important research reveals that can improve the state of privacy and security elements for these underserved populations.”