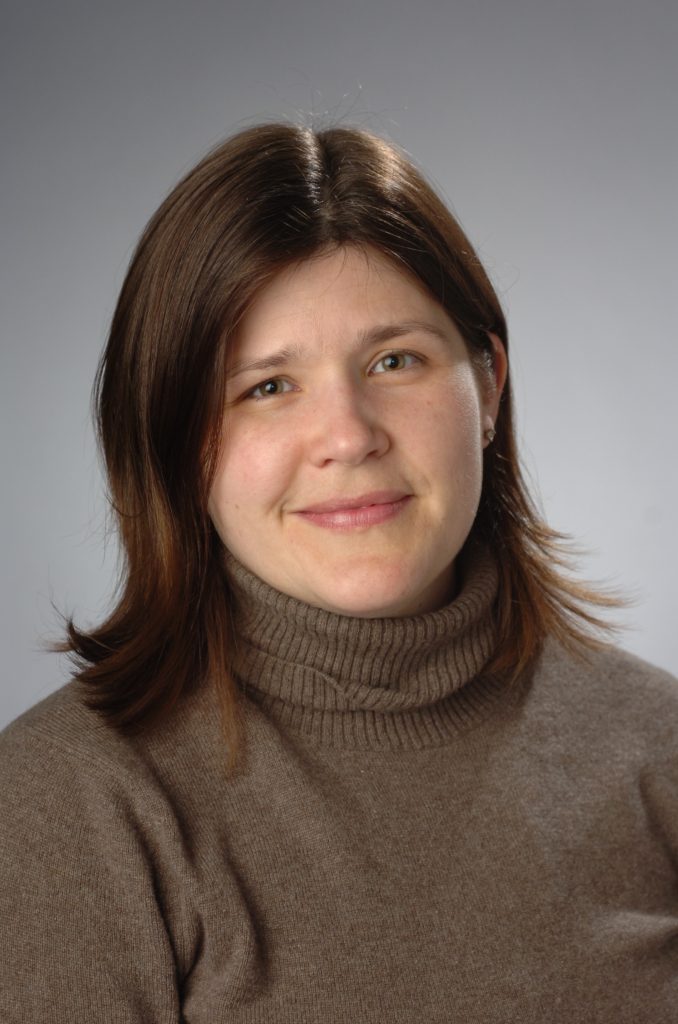 Susan Parks, assistant professor of biology in the College of Arts and Sciences, has been appointed to the National Academy of Sciences Committee on Offshore Science and Assessment.

As part of the National Academies’ Ocean Studies Board and Board on Earth Sciences and Resources, the 15-person standing committee is tasked to provide ongoing assistance to the Bureau of Ocean Energy Management in its efforts to manage the development of the nation’s offshore energy resources in an environmentally and economically responsible way. Members of the committee represent a broad range of experts from around the country, including top marine researchers, geologists, conservationists and policy makers.

“This a great honor and an excellent testament of the great amount of respect held for Susan by colleagues in her field,” says Ramesh Raina, professor and chair of the Department of Biology. “I am confident that her expertise and perspectives will be of tremendous benefit to the Committee on Offshore Science and Assessment.”

At Syracuse University, research in Parks’ lab centers on the behavioral functions of sound production by marine organisms and the evolution of acoustic signaling. For the greater part of two decades, Parks has focused her principal research on the North Atlantic right whale, a species that has been nearly hunted to extinction—with just about 500 remaining in the world.

Right whales communicate using low-frequency sounds that can travel great distances across the ocean depths. However, with ever-increasing ship traffic and other man-made sound pollution, the oceans can actually be quite noisy. Part of Parks’ research surrounds investigating how these ocean noises can impact the behavior of these already endangered animals.

Parks is a member of the Acoustical Society of America, the Animal Behavior Society and the Society for Marine Mammalogy. She is the recipient of numerous honors and awards, including the Presidential Early Career Award for Scientists and Engineers, the U.S. government’s highest honor for scientists and engineers.