Two Syracuse University faculty members have been honored for their research sector and teaching work by the Technology Alliance of Central New York (TACNY).

The organization recognized Eric Schiff, professor of physics in the College of Arts and Sciences, and Pun To (Douglas) Yung, associate teaching professor of biomedical and chemical engineering in the College of Engineering and Computer Science (ECS). Schiff was presented with the organization’s 2022 Lifetime Achievement Award and Yung was recognized as College Educator of the Year. The awards were presented at the group’s recent 22nd annual celebration event. 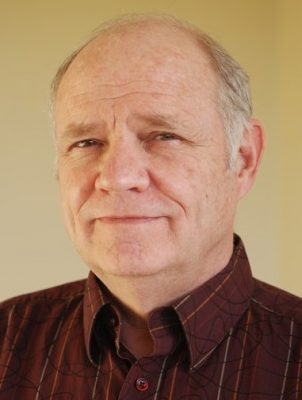 Schiff began teaching at the University in 1981. He has twice chaired the Department of Physics and has led initiatives that more than tripled the number of undergraduates in that major while expanding the department’s sponsored research efforts. While associate dean for the natural sciences and mathematics departments, he oversaw the $110 million Life Sciences Complex construction project and had management responsibility for eight academic departments. He also served for a time as interim executive director for the Syracuse Center of Excellence (SyracuseCoE) in Environmental and Energy Systems.

Schiff’s research areas include solar cell device physics and semiconductor charge carrier transport. He has co-authored more than 100 research publications with more than 3,000 citations and is a co-inventor on three U.S. patents. He also has been principal investigator for many externally funded projects from such government agencies as the Department of Energy and National Science Foundation, and corporations including United Solar Ovonic LLC, Boeing, First Solar and SRC. He additionally spent research leaves working with Silicon Valley companies, and for three years he was program director for the U.S. government’s Advanced Research Projects Administration–Energy. 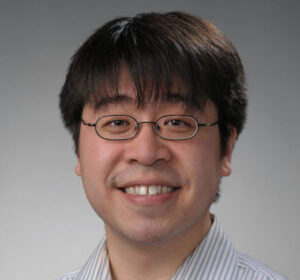 Yung came to the University in 2016 after a six-year teaching career at the Chinese University of Hong Kong. In addition to his current role as an associate teaching professor, he also serves as undergraduate program director for ECS’s bioengineering program. He advocates a hybrid teaching and learning environment that includes project-based, hands-on work, experiential activities and peer collaboration.

His research focuses on the interfacing of microbes with engineering tools on the micro- and nanoscale levels, finding methods to rapidly assess the viability of superbugs and to harness energy from extremophiles using a combination of electrochemical, optical techniques and MEMS devices. Yung also assists with the Invent@SU program, which helps undergraduate students learn about design, product development and intellectual property, then create and prototype an original invention and receive feedback from guest evaluators.

He earned dual bachelor’s degrees in electrical engineering and in mathematics and applied sciences in 2003 from the University of California, Los Angeles. He earned a Ph.D. in bioengineering from the California Institute of Technology in 2008.

TACNY was founded in 1903. Its mission is to facilitate community awareness, appreciation and education of technology and to collaborate with like-minded organizations across the region.