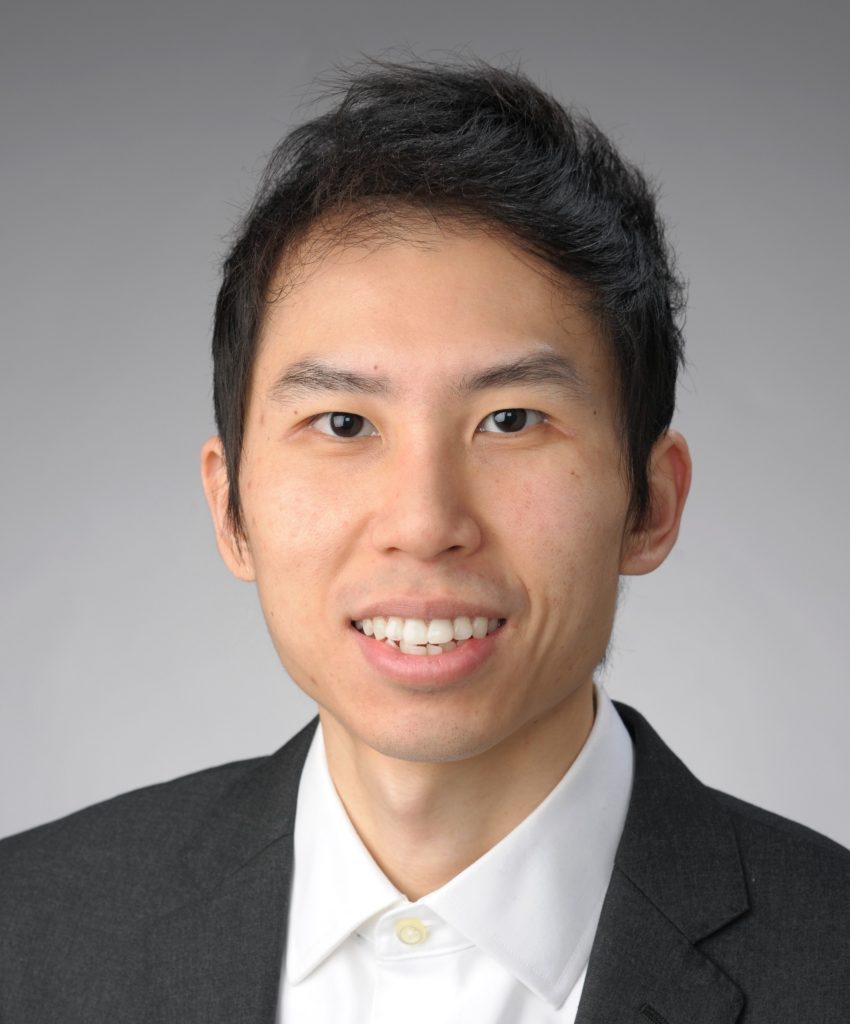 Assistant Professor Teng Zeng, of the College of Engineering and Computer Science, has been awarded a National Science Foundation (NSF) Early CAREER Award. Zeng’s award brings to nine the number of prestigious NSF Faculty Early Career Development (CAREER) Awards presented to faculty at Syracuse University for the 2021 round of consideration—the most NSF CAREER awards earned in a single year at the University.

Zeng’s research award will cover the next five years of work on his project, “Impacts of Lake Browning on the Photochemical Fate of Organic Micropollutants.”

A faculty member in the Department of Civil and Environmental Engineering, Zeng studies inland lakes in New York state that have shown inconsistent trends of browning, which is a shift toward darker water color. His research looks at how browning affects the sunlight-driven transformation of organic contaminants in those lakes and how human activities within lake watersheds cause those contaminants to occur. In addition to studying the fate of organic contaminants, he is evaluating the impacts of algal blooms and wastewater treatment plant effluents on lake water quality.

While New York state has some 7,000 inland lakes, Zeng’s research will involve a subset of water samples taken from a still-impressive number of 100 to 150 lakes. The research also will involve community organizations and the scientists and volunteers affiliated with them from the Upstate Freshwater Institute, The Citizens Statewide Lake Assessment Program (affiliated with the New York State Department of Environmental Conservation) and the New York State Federation of Lake Associations.

In addition to enthusiasm for the extensive involvement by community members and a later community reporting and outreach element, Zeng is excited about the teaching component of his project as well. He will be developing and incorporating new inquiry-based modules into three environmental engineering courses. To promote environmental literacy, he also plans to create and deliver outreach programs to involve more students from underrepresented groups in water quality research. Additionally, Zeng plans to report back to the community organizations and sampling volunteers regarding his research findings.

Some theories hold that climate change and recent weather extremes in the United States may be playing a role in the water browning phenomenon, but because those patterns occur inconsistently, it is data that comes from explicit water sampling and analysis that will test out theories about why browning happens and its implications, Zeng says. This phenomenon draws more attention in the lake-rich landscapes of the eastern U.S. as well as eastern Canada and western Europe, he says. And it’s also believed that lakes located near forests may experience more browning than those situated in urban areas. Having extensive data to review from broadly collected samples is why partnering with community organizations and volunteers for the sampling is integral to this research project, because it is the ongoing evaluation of the samples that will produce informative data, he says.

“We are blessed with a lot of water resources here and there are an incredible number of lakes in Central New York,” Zeng says, noting it was the range and variety of streams, reservoirs and lakes here that initially drew him to Syracuse University. “Many other states like Minnesota, Wisconsin and Michigan all have science groups, but not many places have tapped into integrating academic research with volunteers doing water quality monitoring. That’s what makes this project stand out. My hope is to be able to produce useful results for the community.”

Ramesh Raina, interim vice president for research, says the unique nature of this research collaboration was a likely factor in Zeng’s being selected for the prestigious NSF award. “Professor Zeng has thoughtfully included additional dimensions of interest and activism, including students, community volunteers and multiple organizations in his research, and that makes this an initiative that is truly distinctive,” Raina says. “He is to be commended for an innovative citizen-science approach and an initiative that has great promise for developing useful information and positive impacts to the community groups and organizations it involves.”

Zeng earned a bachelor’s degree in environmental science from Tongji University, a master’s degree in environmental science and engineering from the Singapore Stanford partnership and a Ph.D. in civil engineering from the University of Minnesota. He served as a postdoctoral associate at Yale University from 2012-13 and was a postdoctoral fellow at Stanford University from 2013-15. He joined the Syracuse faculty in January 2016.

With only 17% of the STEM workforce being Black or Hispanic, according to a 2021 Pew Research Center study, diversifying STEM at Syracuse University and beyond is a commitment by Jason Wiles, associate professor of biology in the College of Arts…