The growing popularity of solar panels and electric vehicles show that a lot of consumers want an opportunity to reduce their carbon footprint and to reduce reliance on energy generated by fossil fuels. They may have good intentions, but mechanical and aerospace engineering Professor Bing Dong says many consumers who adopted both solar panels and in-home electric vehicle charging are not making the impact they desire.

Solar panels generate electricity only during daylight hours so the charging times of battery energy storage systems and electric vehicles need to be better optimized to release the burden on the power grid.

“Sometimes people who have solar panels and an electric vehicle actually use more energy than before,” says Dong. “Our recent research shows residential solar customers had an 18% increase in their electricity consumption—in part because they viewed it as free. This is contradictory to the intention of installations of distributed energy resources in buildings” 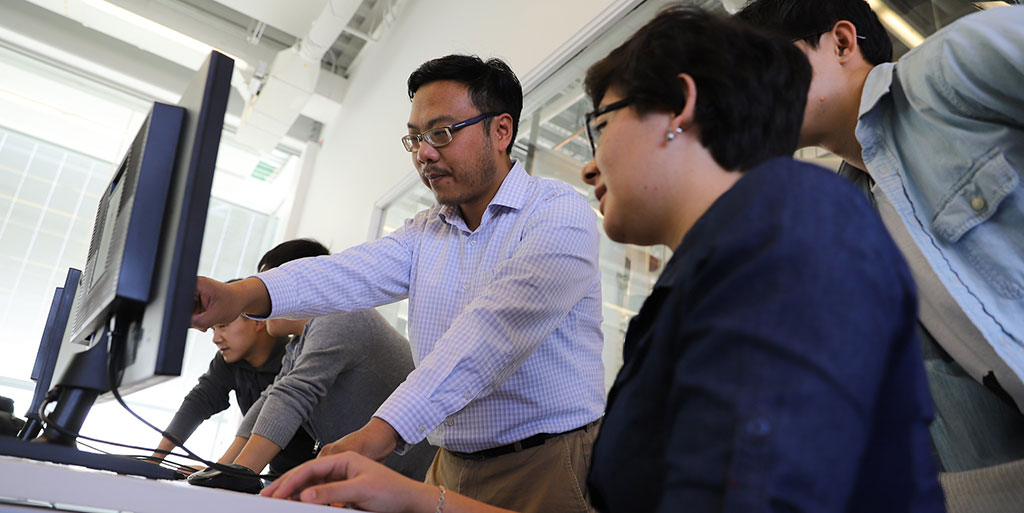 “Current models for understanding the electricity consumption behaviors of co-adopters of these technologies have one major limitation – these models are largely engineering based and do not account for actual consumer behaviors,” says Dong. “Consumers actual behaviors are stochastic and can deviate from engineering and economic predictions.”

Small changes like doing laundry during the peak hours of solar electricity production or off-peak hours later at night could help avoid putting a burden on the electrical grid. The NSF wants to know if consumers will change their behaviors and what strategies would help them adapt.

“What we need is the social aspect,” says Dong. “You can do a lot of engineering optimizations, but you need to see how people will actually react and behave.”

Many people operate on fixed schedules that are set by work or school and Dong says this needs to be factored into decisions as well. The research will also look at different behaviors in different geographic areas and socioeconomic groups.

“Social aspects, specifically occupant behavior, are so important in engineering design and operation,” says Dong. “The NSF wants to know how people will actually use energy when they design a smart building. This project will advance the research in grid-interactive efficient buildings and transform the current power grid operations”

The study also has support from National Grid and the Energy Power Research Institute in California.