We all know that the dinosaurs died in a mass extinction. But did you know that there were other mass extinctions? There are five most significant mass extinctions, known as the “big five,” where at least three quarters of all species in existence across the entire Earth faced extinction during a particular geological period of time. With current trends of global warming and climate change, many researchers now believe we may be in a sixth. 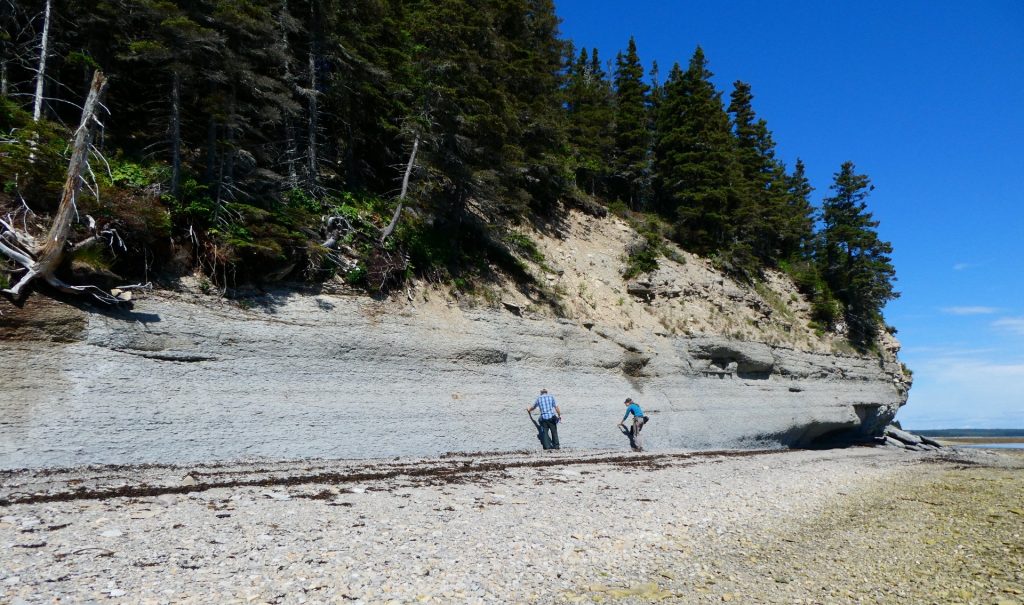 Discovering the root cause of Earth’s mass extinctions has long been a hot topic for scientists, as understanding the environmental conditions that led to the elimination of the majority of species in the past could potentially help prevent a similar event from occurring in the future.

Lead author Alexandre Pohl, from UC Riverside (now a postdoctoral research fellow at Université Bourgogne Franche-Comté in Dijon, France) and his co-authors investigated the ocean environment before, during and after the extinction in order to determine how the event was brewed and triggered. The results from their study have been published in the journal Nature Geoscience.

To paint a picture of the oceanic ecosystem during the Ordovician Period, mass extinction expert Seth Finnegan, associate professor at UC Berkeley, says that seas were full of biodiversity. Oceans contained some of the first reefs made by animals, but lacked an abundance of vertebrates.

“If you had gone snorkeling in an Ordovician sea you would have seen some familiar groups like clams and snails and sponges, but also many other groups that are now very reduced in diversity or entirely extinct like trilobites, brachiopods and crinoids” says Finnegan.

Unlike with rapid mass extinctions, like the Cretaceous-Tertiary extinction event where dinosaurs and other species died off suddenly some 65.5 million years ago, Finnegan says LOME played out over a substantial period of time, with estimates between less than half a million to almost two million years.

One of the major debates surrounding LOME is whether lack of oxygen in seawater caused that period’s mass extinction. To investigate this question, the team integrated geochemical testing with numerical simulations and computer modeling.

Zunli Lu, professor of Earth and environmental sciences at Syracuse University, and his students took measurements of iodine concentration in carbonate rocks from that period, contributing important findings about oxygen levels at various ocean depths. The concentration of the element iodine in carbonate rocks serves as an indicator for changes in oceanic oxygen level in Earth’s history. 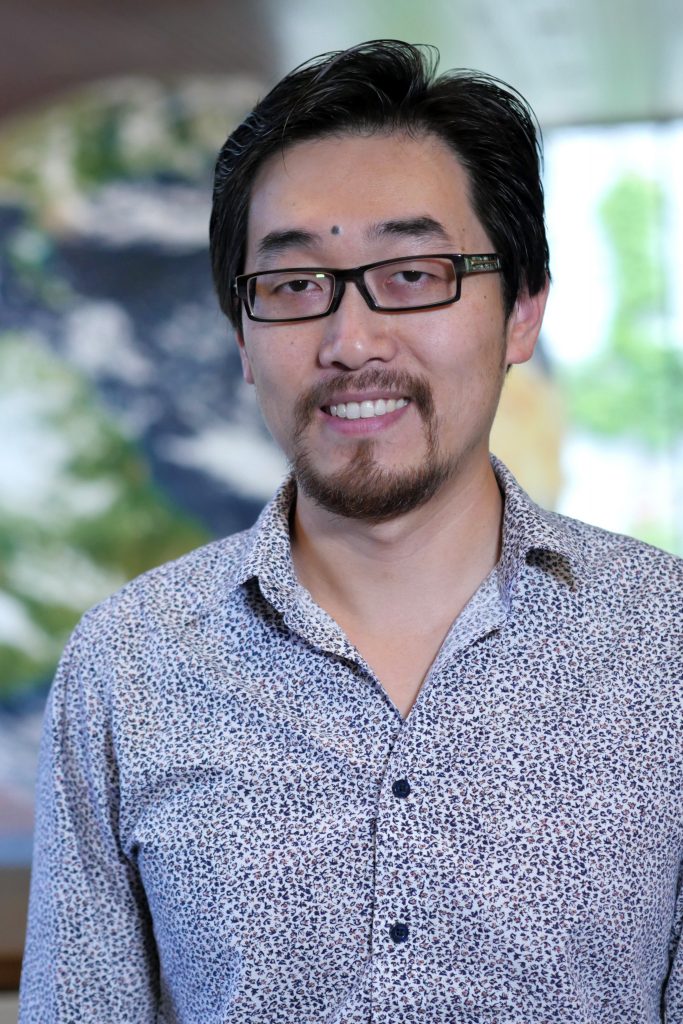 Their data, combined with computer modeling simulations, suggested that there was no evidence of anoxia–or lack of oxygen–strengthening during the extinction event in the shallow ocean animal habitat where most organisms lived, meaning that climate cooling that occurred during the Late Ordovician period combined with additional factors likely was responsible for LOME.

On the other hand, there is evidence that anoxia in deep oceans expanded during that same time, a mystery that cannot be explained by the classic model of ocean oxygen, climate modeling expert Alexandre Pohl says.

“Upper-ocean oxygenation in response to cooling was anticipated, because atmospheric oxygen preferentially dissolves in cold waters,” Pohl says. “However, we were surprised to see expanded anoxia in the lower ocean since anoxia in Earth’s history is generally associated with volcanism-induced global warming.”

They attribute the deep-sea anoxia to the circulation of seawater through global oceans. Pohl says that a key point to keep in mind is that ocean circulation is a very important component of the climatic system.

He was part of a team led by senior modeler Andy Ridgwell, professor at UC Riverside, whose computer modeling results show that climate cooling likely altered ocean circulation pattern, halting the flow of oxygen-rich water in shallow seas to the deeper ocean.

According to Lu, recognizing that climate cooling can also lead to lower oxygen levels in some parts of the ocean is a key takeaway from their study.

“For decades, the prevailing school of thoughts in our field is that global warming causes the oceans to lose oxygen and thus impact marine habitability, potentially destabilizing the entire ecosystem,” Lu says. “In recent years, mounting evidence point to several episodes in Earth’s history when oxygen levels also dropped in cooling climates.”

While the causes of Late Ordovician extinction have not been fully agreed upon, nor will they for some time, the team’s study rules out changes in oxygenation as a single explanation for this extinction and adds new data favoring temperature change being the killing mechanism for LOME. 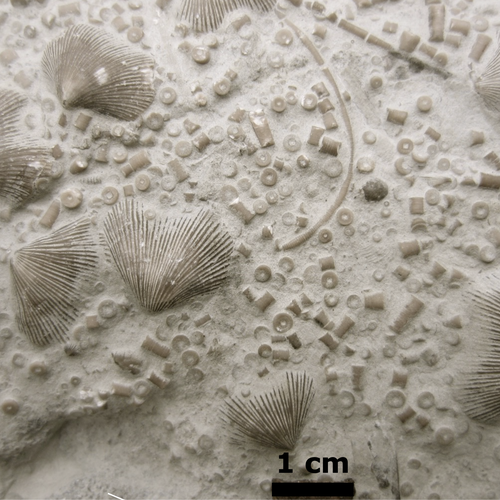 These Brachiopod fossils date back to the time of the Late Ordovician mass extinction.

Pohl is hopeful that as better climate data and more sophisticated numerical models become available, they will be able to offer a more robust representation of the factors that may have led to the Late Ordovician mass extinction.