The electrical sector comprises companies that generate, transmit and distribute electric power. Every industry, business and member of the public is a customer and, therefore, a stakeholder. The electrical sector also encompasses public regulatory agencies. All combined, the sector accounts for around 16,000 large generators and hundreds of thousands of miles of power lines. “Analyzing what a policy does to a complicated thing like the electrical sector is not very easy,” says Pete Wilcoxon, professor of public administration and international affairs in the Maxwell School. “That’s where we come in.” 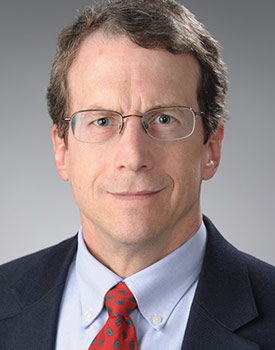 The Clean Energy Futures Project is providing policymakers, industry leaders and the public with information about the projected real-world benefits and drawbacks of environmental policies that reduce carbon emissions through changes in the electrical grid. Wilcoxen is collaborating with Charles Driscoll, University Professor of Environmental Systems and Distinguished Professor of Civil and Environmental Engineering, and researchers across different disciplines at Harvard, Georgia Tech and the economic think tank Resources for the Future to contextualize environmental policies. This analysis includes providing a probable price tag and a cost-benefit analysis. Next steps in the project will include looking at how environmental policies will impact individual communities and neighborhoods by comparing probable pollutants to public health statistics.

“When people in Congress are thinking about policies, like cap and trade, setting a carbon price or an energy standard, these polices have implications that are not very obvious,” says Wilcoxen. The Clean Energy Futures Project will give decision makers the tools to make informed decisions based on data and empirical analysis.

The electric grid is highly regulated, and regulations rarely change over time. This predictability allows researchers to project how much carbon should be reduced in each policy option by a specific date, and probable pollutants that will be added to the environment. “We don’t want people to pick a policy to support without knowing what the implications are,” says Wilcoxen. A wide variety of private and government stakeholders are already interested in the research.

“The exciting thing about this project is its interdisciplinary nature,” says Wilcoxen. “I’ve worked on a lot of economic analysis of different climate policies in the electrical sector but I haven’t had the chance to work with somebody like Professor Driscoll, who is one of the world’s leading experts on a lot of the pollutants we’re analyzing,” Wilcoxen says. The Clean Energy Futures Project combines deep and extensive economic analysis with in-depth and state-of-the-art analysis of pollution. This combination will provide an understanding of how these policies will play out economically and the potential impact on people’s health. “It is a tremendous and exciting opportunity,” says Wilcoxen. 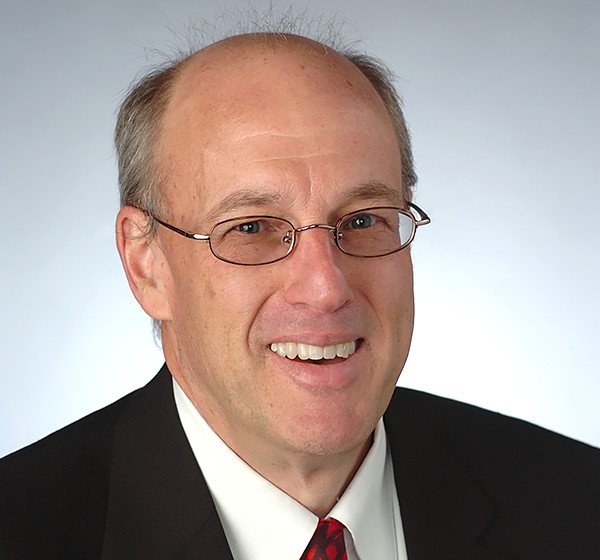 “They could completely transform our energy system,” says Driscoll. “If some of these policies go forward, there will be huge economic and health implications.” Driscoll says that Georgia Tech’s air quality modeling of the impact of 11 different policies has analyzed how effective each is at controlling carbon dioxide–a leading contributor to climate change–while also taking co-pollutants like sulfur dioxide, nitrogen oxide and mercury into account. “Though there is a lot of concern about climate and fossil fuels, there are many other pollutants emitted besides carbon dioxide.”

Driscoll says air quality computer simulations have been paired with an economic model which has been used by utilities, states and the federal government to try to evaluate the impact of different policies. The model simulates air quality outcomes that would affect local communities. “We can really be very aggressive at reducing carbon dioxide and there are some costs, but the cost is really remarkably modest considering the benefits,” says Driscoll. The next phase will be applying findings to epidemiological models for health-based outputs and ecosystem models to look at the longer-term impact.

Wilcoxen says the next phase will involve student researchers from several disciplines. “What we’re going to do next is to look at the detailed demographic consequences of these environmental policies.” Researchers will next investigate public health effects at a very detailed geographic and demographic scale. The team will look at issues “like whose electric bills are going up or how much they’re going up, whose air quality is improving or deteriorating, depending on the policy,” says Wilcoxen.

Kathy Fallon Lambert is the Clean Energy Futures project policy engagement lead. She is director of the science policy exchange and senior advisor at the Harvard T.H. Chan School of Public Health Center for Climate Health and the Global Environment. Lambert sees opportunities for a wide variety of inputs, because an essential idea behind all this work is the importance of co-benefits. “It is an important lens through which to evaluate potential future policy options and is in essence the center of the Clean Energy Futures Project,” says Lambert.

The Clean Energy Futures Project has already proven to be a great opportunity for third-year Syracuse University Ph.D. candidate Qasim Mehdi. Mehdi is a member of Education Model Program on Water-Energy Research (EMPOWER). This program brings together researchers working in the natural sciences and engineering with those in social sciences or public communications. As a Ph.D. candidate in public administration, Mehdi took a field science course. He enjoyed it so much he decided to take a biogeochemical class and met Driscoll. Seeing his interest in energy issues, Driscoll told him about the Clean Energy Futures Project. Mehdi is now pursuing a master’s degree in environmental engineering. “Qasim is deeply involved in doing the analysis. He’s a perfect fit at the intersection of the two fields,” says Wilcoxen.

Mehdi hopes the project can give policymakers the tools to make the best decisions. “It is rewarding to see that there is hope. We can have huge positive environmental outcomes for people and for every species on the planet, which just makes you feel very happy,” says Mehdi. “I think what will make even happier is if the policymakers recognize there’s something interesting here.”