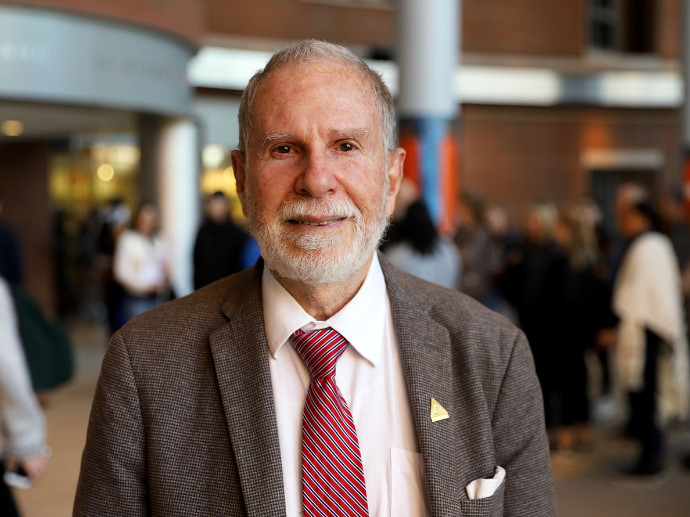 Mechanical and Aerospace Engineering Professor Jorge Luis Romeu has been awarded a Fulbright Specialist Award to teach three weeks of faculty development workshops at Universidad Francisco de Paula Santander (UFPS), Colombia. The Fulbright Program is devoted to increasing mutual understanding between the people of the United States and the people of other countries. It is the world’s largest international educational exchange program.

“You get to experience firsthand what the life and culture in these countries is like. When I am there, I get to live in the heart of the community,” says Romeu.

Romeu spent 16 years as a research faculty member at SU and is currently an adjunct professor teaching industrial statistics in the College of Engineering and Computer Science. He will go to Colombia for three weeks after the spring semester ends in May 2020 to work with faculty on student-centered instruction and student projects.

“UFPS is a university that has a similar accreditation system to what we have here,” says Romeu. “They are very interested in developing their faculty in more modern styles, software like Blackboard and new methodology.”

Romeu has previously been a Fulbright Specialist in Mexico, the Dominican Republic and Ecuador.

“We keep in contact, I have received requests from colleagues at those universities that would like to spend a semester in Syracuse, and I have helped students from the U.S. study in those countries,” says Romeu.

A presidential appointed 12-member board approves the selection of all Fulbright recipients. Grants are made possible through funding from the U.S. Congress, partner countries and private donations.

In addition to his Fulbright experiences, Romeu has given workshops at universities in Puebla, Veracruz, Guayaquil, Galicia and the Basque Country; presentations in Spain, Mexico, Colombia, Peru, Puerto Rico, Costa Rica; and Brazil through his Juarez Lincoln Marti International Education Project. The JLM Project has also donated hundreds of STEM textbooks to universities in Mexico and South America.

“It’s personally very rewarding,” says Romeu. “It’s my way of giving back to the country that has received me.”