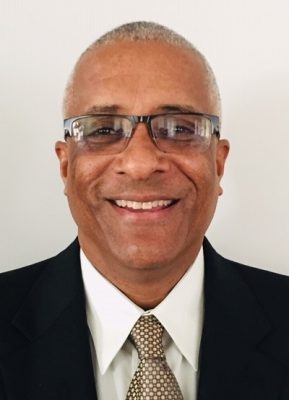 The Office of Veteran and Military Affairs (OVMA) has announced the addition of Millard “Mickay” Hall Jr., a graduate of the U.S. Military Academy at West Point, to its advisory board. Hall also attended the U.S. Army Comptrollership program at the Whitman School, receiving an MBA in 1988.

Hall retired from the U.S. Army at the rank of lieutenant colonel in 1997 after 20 years of service in the Quartermaster Corps and as a comptroller. After the military, he worked for Coca-Cola as a project manager before being promoted to senior project manager overseeing supply management, order management and field operations. Initiatives he managed at Coca-Cola revolutionized the logistics process and reduced service costs by more than $1.5 million.

After Coca-Cola, Hall served as director of operations with media and marketing services company Valassis Communications Inc. He was named senior vice president of operations in 2011 and managed the bulk of Valassis’ direct-mail operations.

“Mickay has exceptional leadership and business experience that will help to strategically guide the OVMA to better serve our military-connected students and continue to make Syracuse University “the best place for veterans,” says Col. (retired) Ron Novack, OVMA executive director.

An Atlanta native and resident, Hall volunteers with the Atlanta Community Food Bank and works with the Syracuse University Regional Council in Atlanta.

Composed of leaders with diverse and deep levels of experience from the military, government, business, higher education and public service sectors, the OVMA Advisory Board provides advice and counsel to University leadership related to programs, initiatives and opportunities positioned to advance the educational aspirations of the University’s veteran and military-connected students.

Other board members include:

The Office of Veteran and Military Affairs serves as Syracuse University’s single point of entry for all veteran and military-related programs and initiatives. Committed to being the “best place for veterans,” the office assists University stakeholders to support and empower veteran, military-connected and military family member students and employees who are veterans at the University.