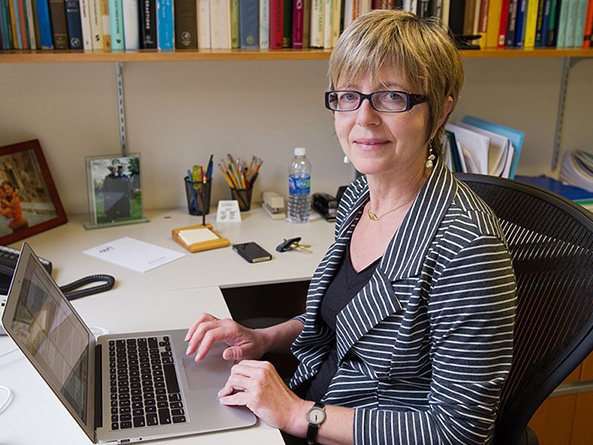 Professor Emerita M. Cristina Marchetti has been elected to the National Academy of Sciences, in recognition of her original research into soft and living matter.

The theoretical physicist is part of a 100-person cohort, 40 percent of whom are women—the most elected in any one year to date.