As Kathleen A. Walters ’73 assumed her new role as chair of the Board of Trustees, Syracuse University also announced the election of five new trustees. The new members are James P. Kidder L’01, who will become president of the Syracuse University Alumni Association Board on July 1 and will serve a two-year term on the Board of Trustees, and Tonia M. O’Connor ’92, Louise Phanstiel, Douglas A. Present ’86 and Howard E. Woolley ’80. Outgoing chairman Steven W. Barnes ’82 will serve as chairman emeritus.

All of the newly appointed trustees have significant ties to Syracuse University through alumni or philanthropic engagement.

“We are so pleased to welcome these five new members to the board and grateful for their time and experience as they engage with the Syracuse University community in such a meaningful way,” says Walters, whose selection as Board chair-elect was announced in November 2018. “They are joining us at a dynamic time, with the University taking significant steps toward achieving our vision in the Academic Strategic Plan through the Invest Syracuse initiative. Their expertise will be greatly appreciated as we continue to evolve our strategy to strengthen our investments in academics to bolster research, teaching and discovery, and to provide the best possible student experience—an unsurpassed learning and living environment—that will ensure their success.”

Chancellor Kent Syverud says he is looking forward to working with the new members to continue advancing the University’s ambitious yet attainable goals. “We are fortunate to have these innovative, entrepreneurial and passionate professionals joining the ranks of Syracuse University’s Board of Trustees,” says Chancellor Syverud. “Their fresh perspectives and new ideas, combined with the depth and breadth of expertise among our current board members, will allow our University to continue to thrive as a distinctive, global research institution.” 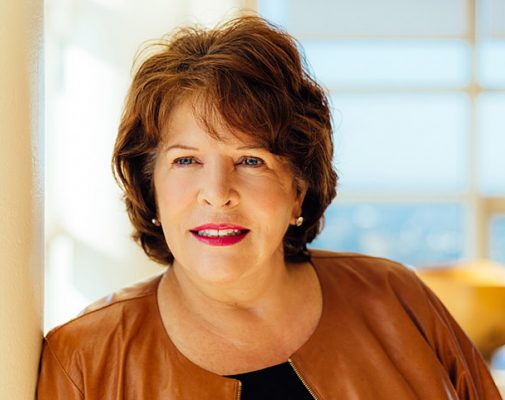 Walters was named board chair-elect by her fellow trustees in November 2018, becoming the first woman to serve in that capacity. A global business leader, she is executive vice president of Georgia-Pacific and group president of its consumer products group. Prior to joining Georgia-Pacific in 2004, Walters held a number of key leadership positions in Europe and the United States for Scott Paper Co. and Kimberly-Clark Corp., and was chief executive officer of SAPPI Fine Paper North America.

Walters earned an MBA in finance and strategic planning, graduating with distinction, at the Wharton School at the University of Pennsylvania. She received a bachelor’s degree in mathematics from the College of Arts and Sciences at Syracuse University.

Kathy and Stan P. Walters ’72, have been instrumental in coalescing alumni and garnering community support for University initiatives in Atlanta. They have also established the Kathy ’73 and Stan ’72 Walters Endowed Fund for Science Research at the College of Arts and Sciences and created a support fund for the Maxwell X Lab. They also support a wide range of University priorities, including the Barnes Center at The Arch, where they funded the Kathy ’73 and Stan ’72 Walters Pet Therapy Room. In addition, they have given generously to the Syracuse University Libraries, the Department of Athletics and scholarships.

She and her husband are the parents of two adult children who also reside in Atlanta. 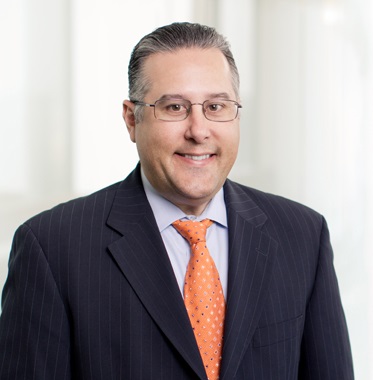 Kidder serves as special counsel at O’Melveny & Myers LLP in the health care group and maintains a cross-disciplinary health care practice that includes regulatory counseling, litigation, transactions and investigations for a wide variety of health care clients. Over the last three years, he has represented multiple managed care companies through government and internal investigations involving compliance with Medicare Advantage regulations.

He and his wife, Jamei, and their children live in Cypress, California. 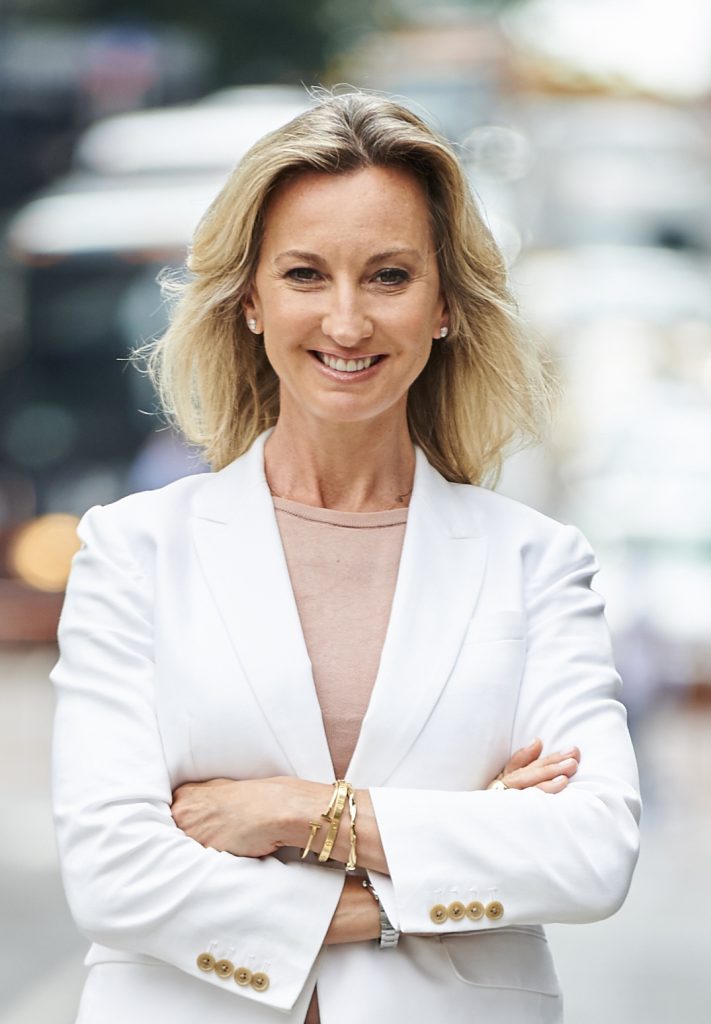 O’Connor previously served as president and chief revenue officer for Univision Communications Inc. (UCI), overseeing the company’s annual $3 billion revenue portfolio and spearheading the commercial evolution of the company, addressing the impact of disruptive technologies on the traditional media landscape and creating new business models to capitalize on rapidly shifting market dynamics. She was a founder of UCI’s Women’s Leadership Council, an initiative supporting the advancement of female leaders and also spearheaded Project Unbound, an industry-leading inclusion platform focused on closing the diversity gap in media and entertainment.

O’Connor is a board member at GoldieBlox, a children’s media company challenging gender stereotypes with the world’s first girl engineer character. She serves on the national Board of STRIVE, a Harlem-based nonprofit organization serving people who face great obstacles to employment and preparing them for job readiness and sustainable careers.

She is chair of the advisory board of the Newhouse School, where she significantly supports the Newhouse Deans’ Fund.

O’Connor graduated from Syracuse University in 1992 with dual degrees in international relations from the College of Arts and Sciences and the Maxwell School and in broadcast journalism from the Newhouse School.

She lives in Summit, New Jersey, with her husband and her three children. 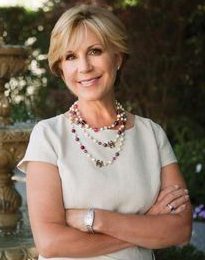 Phanstiel is a managing member of Phanstiel Enterprises LLC, a private California company that provides consulting and investment management. Since retiring in 2007 from her career in the health care industry, Phanstiel has held several board positions in public companies in the health care and biotechnology industries and in not-for-profit organizations. She currently serves on the boards of Myriad Genetics Inc. (NASDQ), Shenandoah Valley Academy and the Southampton Hospital Association.

Phanstiel worked at WellPoint Inc. as a senior vice president from 1996-2007. Her executive positions included president of the Specialty Products Division; chief of staff to the WellPoint chairman and chief executive officer; and corporate controller and chief accounting officer. Prior to that, she was an audit partner at Coopers & Lybrand (now PricewaterhouseCoopers), where she served clients in the insurance and higher education industries.

Phanstiel and her husband, Howie ’70,’71, have been active philanthropists, focusing principally in the areas of education and health care. Named to the Chronicle of Philanthropy’s Top 50 List in 2011, they have been significant and influential donors to Syracuse University. Their gifts include the Phanstiel Endowed Chair at the Maxwell School, the Phanstiel Scholar Endowed Program and Department of Athletics capital projects and discretionary funds.

The Phanstiels live in Amagansett, New York. They have two adult children. 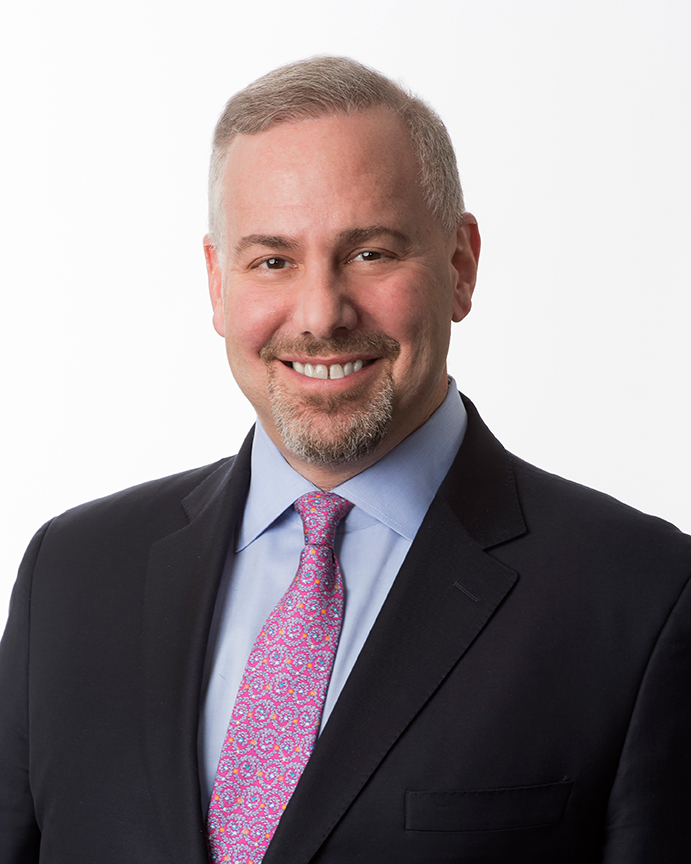 From 2001-13, Present was chief executive officer of Managed Health Care Associates Inc. before the company’s acquisition by Roper Technologies. Prior to that, he was senior vice president of Medsite Inc., a pharmaceutical services and e-marketing company that was acquired by WebMD. Earlier in his career, Present founded a physician-focused, managed care consulting firm as well as a group purchasing organization for private practice physicians. Both of his companies were acquired by ProMedCo, a physician management company.

Present has a faculty appointment at the Wharton School of the University of Pennsylvania, where, for the past 12 years, he has taught a course on health care services to MBA students. He has received Wharton’s prestigious “Excellence in Teaching Award” on five separate occasions. Present has been involved with numerous philanthropic organizations and recently served as board president of Project Morry, a year-round youth development program that ensures young people from under-resourced communities graduate high school ready for college, careers and life.

Present graduated from Syracuse University in 1986. He earned a bachelor’s degree at the Whitman School, where he majored in marketing management. He also graduated from the Wharton School in 1990 with an MBA in finance. Present currently serves on the Whitman School of Management Advisory Board. His wife, Susan, recently joined the advisory board of Hendricks Chapel. The Presents are generous and loyal supporters of Syracuse University. They live in Summit, New Jersey, with their two children. 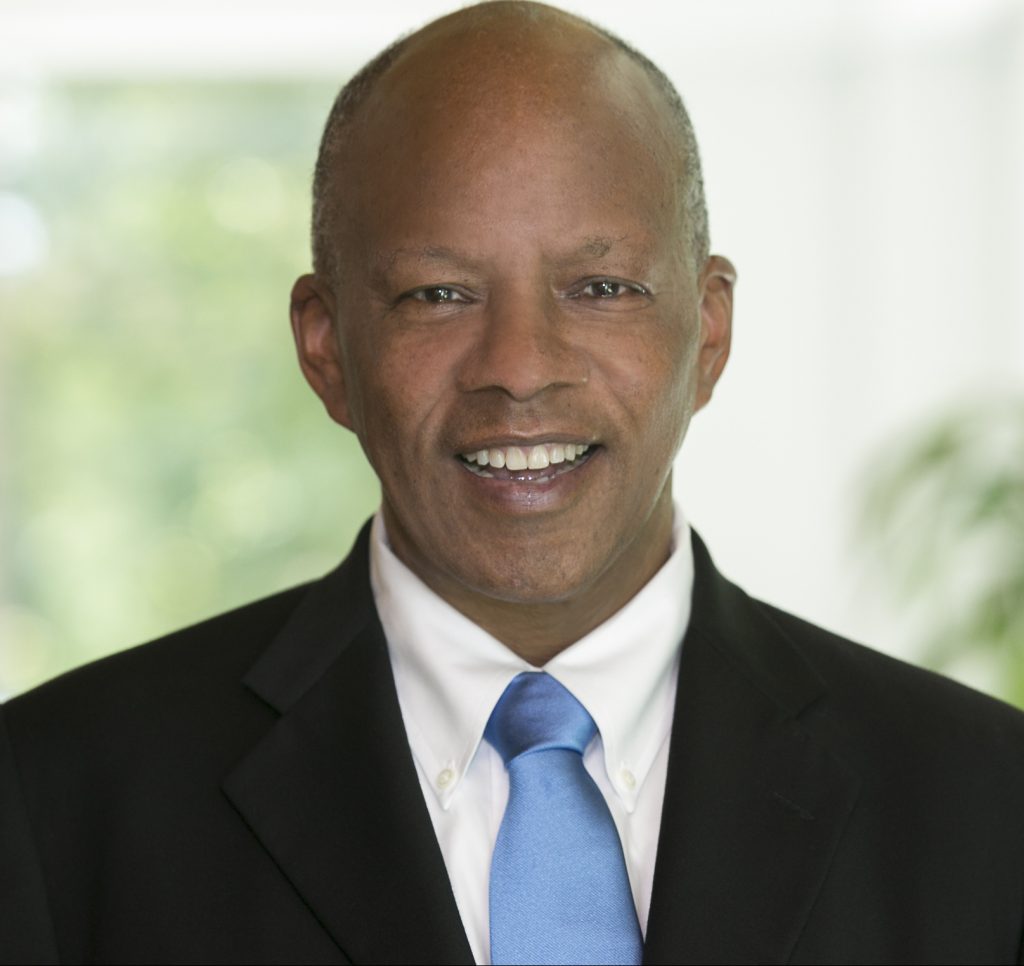 Woolley is president and CEO of the Howard Woolley Group LLC, a strategic business and public policy advisory firm serving the telecommunications and technology sectors. He is a recognized leader in the field of regulatory risk management, public policy and government affairs.

After graduating from Syracuse University, Woolley worked for the National Association of Broadcasters, promoting diversity in the broadcast industry and later worked in their government relations department. He ultimately rose to the level of vice president–regulatory affairs. In 1993, he joined Verizon’s predecessor company, Bell Atlantic Corp., where he later became a senior vice president serving as public policy advisor to every CEO of Verizon Wireless until he retired from the company in 2013.

Woolley’s board service includes the Johns Hopkins Medicine Board of Trustees and telecommunications company Somos Inc., where he chairs the nomination and governance committee.

Woolley counts as one of his most satisfying achievements the 2017 publication of his late wife Gail’s autobiography, “SOAR: A Memoir” (Agate). Woolley lives in Potomac, Maryland.