All three events will take place in Hendricks Chapel and are free and open to the public. American Sign Language (ASL) interpretation and Communication Access Realtime Translation (CART) are available at each lecture. Media sponsor for the University Lectures is WAER.

Now in its 18th season, the University Lectures was created through, and is supported by, the generosity of alumnus Robert B. Menschel ’51. The cross-disciplinary series brings to Syracuse University notable guest speakers of exceptional accomplishment who share their diverse global experiences and perspectives. 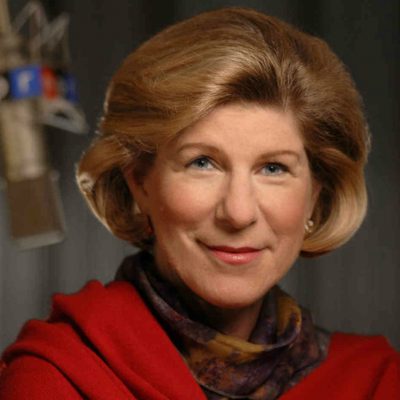 One of the country’s most respected journalists, Nina Totenberg is National Public Radio’s award-winning legal affairs correspondent. With more than 40 years’ experience at NPR, her reports are regularly featured on “All Things Considered,” “Morning Edition” and “Weekend Edition.”

Totenberg’s coverage of the Supreme Court and legal affairs has won her widespread recognition. As Newsweek stated: “The mainstays [of NPR] are ‘Morning Edition’ and ‘All Things Considered.’ But the crème de la crème is Nina Totenberg.”

Totenberg was the first radio journalist to be honored by the National Press Foundation as Broadcaster of the Year. She has been recognized seven times by the American Bar Association for excellence in legal reporting and won the first-ever Toni House award presented by the American Judicature Society for a career body of work.

In 1988, Totenberg won the Alfred I. duPont-Columbia University Silver Baton for her coverage of Supreme Court nominations. The jurors of the award stated, “Ms. Totenberg broke the story of Judge (Douglas) Ginsburg’s use of marijuana, raising issues of changing social values and credibility with careful perspective under deadline pressure.”

In 1991, her groundbreaking report about University of Oklahoma law professor Anita Hill’s allegations of sexual harassment by Judge Clarence Thomas led the Senate Judiciary Committee to re-open Thomas’ Supreme Court confirmation hearings to consider Hill’s charges. NPR received the prestigious George Foster Peabody Award for its gavel-to-gavel coverage—anchored by Totenberg—of both the original hearings and the inquiry into Hill’s allegations, and for Totenberg’s reports and exclusive interview with Hill.

That same coverage earned Totenberg additional awards, including the Long Island University George Polk Award for excellence in journalism; the Sigma Delta Chi Award from the Society of Professional Journalists for investigative reporting; the Carr Van Anda Award from the Scripps School of Journalism; and the prestigious Joan S. Barone Award for excellence in Washington-based national affairs/public policy reporting, which also acknowledged her coverage of Justice Thurgood Marshall’s retirement.

A frequent contributor to major newspapers and periodicals, she has published articles in The New York Times Magazine, The Harvard Law Review, The Christian Science Monitor, Parade Magazine and New York Magazine.

Before joining NPR in 1975, Totenberg served as Washington editor of New Times Magazine. Prior to that, she was the legal affairs correspondent for the National Observer.

Totenberg’s appearance is co-sponsored by the Maxwell School, the Campbell Public Affairs Institute, the Newhouse School, The Tully Center for Free Speech and the College of Law. 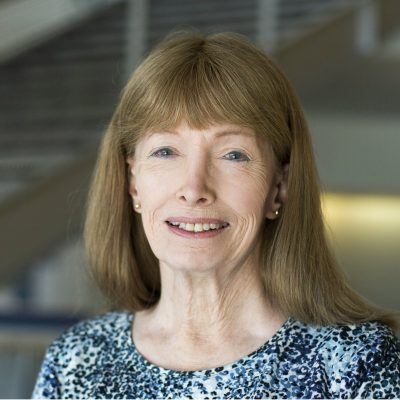 As a young researcher at IBM in the 1960s, she made pioneering innovations in computer architecture. IBM fired her in 1968 upon learning she was undergoing gender transition. A gritty survivor, she restarted her career in “stealth-mode” after completing her transition.

She went on to serve as assistant director for strategic computing at the Defense Advanced Research Projects Agency, then joined the University of Michigan in 1985 as professor of electrical engineering and computer science and associate dean of engineering.

Quietly coming out after retiring in 1999, Conway evolved her trans-support website, lynnconway.com, into a multilingual beacon of encouragement and hope for transgender people worldwide. Then, in 2012, she published a memoir that finally revealed how—closeted and hidden behind the scenes—she conceived the ideas and orchestrated the events that disruptively changed an entire industry.

Conway is a fellow of the Institute of Electrical and Electronics Engineers (IEEE) and the American Association for the Advancement of Science, and was elected to the National Academy of Engineering.

Among Conway’s other honors: the Secretary of Defense Meritorious Civilian Service Award, the IEEE Computer Society’s Computer Pioneer Award, the James Clerk Maxwell Medal from the IEEE and Royal Society of Edinburgh, and four honorary doctorates.

Conway’s appearance is co-sponsored by the College of Engineering and Computer Science. 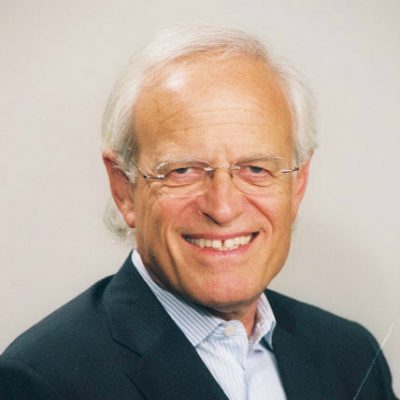 Martin Indyk is distinguished fellow and director of executive education at the Council on Foreign Relations. Previously, he was the John C. Whitehead Distinguished Fellow in International Diplomacy in the Foreign Policy program at the Brookings Institution. From February 2015 to March 2018, he served as executive vice president of Brookings.

Indyk was the U.S. special envoy for the Israeli-Palestinian negotiations from July 2013 to June 2014. Prior to his time as special envoy, he was vice president and director of the Foreign Policy program and a senior fellow and the founding director of the Center for Middle East Policy at Brookings.

The U.S. ambassador to Israel from 1995-97 and again from 2000-01, Indyk also served as special assistant to President Bill Clinton and senior director for Near East and South Asian affairs at the National Security Council (1993-95) and assistant secretary of state for Near Eastern affairs in the U.S. Department of State (1997-2000).

Before entering government, Indyk was founding executive director of the Washington Institute for Near East Policy for eight years.

He is author of “Innocent Abroad: An Intimate Account of American Peace Diplomacy in the Middle East“ (Simon and Schuster, 2009) and co-author of “Bending History: Barack Obama’s Foreign Policy” with Michael O’Hanlon and Kenneth Lieberthal (Brookings Institution Press, 2012). He is currently completing a book tentatively titled “Henry Kissinger and the Art of the Middle East Deal” to be published by A.A. Knopf in 2019.

Indyk serves on the boards of the Lowy Institute for International Policy in Australia, the Institute for National Security Studies in Israel and the Aspen Institute’s Middle East Investment Initiative. Indyk also is a member of the advisory boards of the Israel Democracy Institute and America Abroad Media.

Indyk’s appearance is co-sponsored by the Maxwell School.