Forensic fingerprint analysis involves more than lifting a clear print off a surface, as there is often distortion caused by the movement and pressure of the finger when the print was made. In the forensics field, this is referred to as latent print distortion. 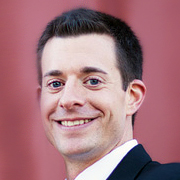 “In the process of analyzing a print for identification, you have to take into account various factors of distortion. Some can be very complex, so it helps to have a good grasp of different distortion factors,” says co-author David Tate, a certified latent print examiner.

Distortion mechanics delve into the minutiae of latent print analysis and are aimed at having a greater impact on the examiner’s accuracy when marking features within the latent print, and ultimately, in determining its value and correspondence (or lack thereof) to a known subject’s impression.

Tate and co-authors Jesse Eller and Elizabeth Anderson G’15, conducted a study comparing lateral movement of fingerprints—essentially swiping a finger along a surface—on copy paper and on ceramic tile. Their results showed that indeed, the porosity of a surface impacts print distortion. “The distortion of a print will have a different appearance based on the surface,” says Tate. 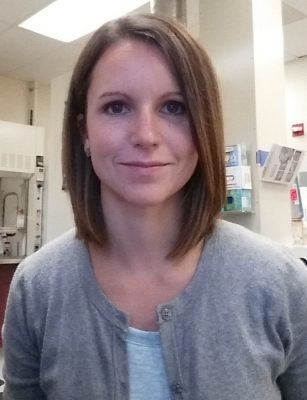 The paper’s authors are all latent print examiners with the Onondaga County Center for Forensic Sciences in Syracuse. In addition, Tate and Eller offer consulting services through their own firm, Eureka Forensic Services, and teach courses in latent print analysis in SU’s FNSSI program. “Our students enjoy being taught by working professionals who bring our practical experience and our research into the classroom,” says Tate.