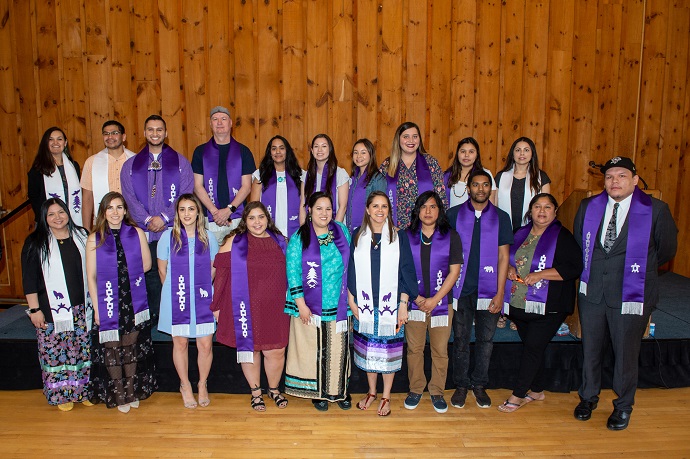 The University’s Indigenous students earned 17 bachelor’s degrees, four master’s degrees, one J.D. and one Ph.D. It was the second largest group of graduates for the Native Student Program.

All graduating Indigenous students were presented with coffee mugs with the Indigenous Students at Syracuse logo, a Syracuse University Alumni pin; a Tuscarora Woodworks pen; and a congratulatory note from the Ongwehonwe Alumni Association welcoming students to the association and inviting them to become official Haudenosaunee / Indigenous Alumni Representatives. Several of the Indigenous students also wore “Respect Indigenous Women” and “No More Stolen Indigenous Sisters” red shirts at the event and at Commencement to raise awareness of the issue of missing and murdered Indigenous women. 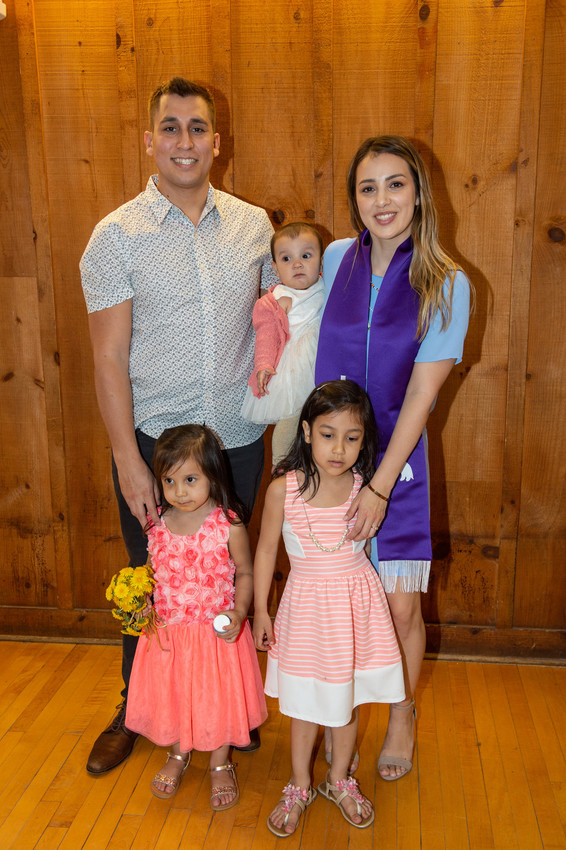 Emily Porter received a stipend from the Ongwehonwe Alumni Association for receiving the highest GPA of the undergraduate graduating class.

Emily Porter received a stipend from the Ongwehonwe Alumni Association for receiving the highest GPA of the undergraduate graduating class.

Several students earned individual awards, recognition and scholarships over their academic careers with the University, including: 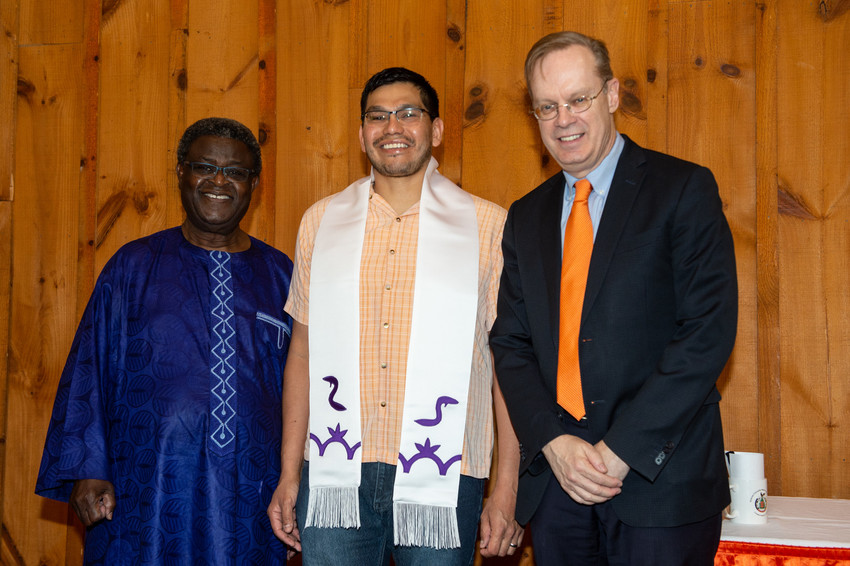