Understanding the nature of science is the greatest predictor of evolution acceptance in college students, a new study finds. With a minority of American adults fully accepting evolution, the fundamental principle of biological science, this research provides guidance for educators to improve science literacy. 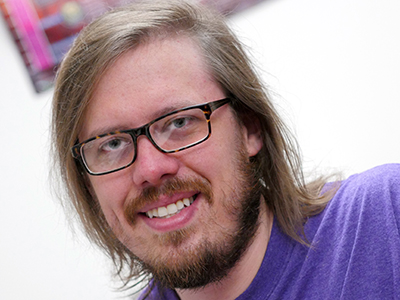 The research was published online on July 17, 2017, in the open-access journal Evolution: Education & Outreach. SpringerOpen also published Dunk’s invited blog post on the findings on Sept. 11, 2017.

In this study, Dunk and colleagues used statistical models to pinpoint how an individual’s understanding of science, knowledge of evolution, personality traits, religiosity and demographic traits predict student acceptance of evolution.

While previous research looked for single traits predicting evolution acceptance, Dunk combined all of the above variables into one comprehensive model. Unlike previous “one variable” models, this comprehensive approach enabled Dunk to see which variables are more important relative to each other.

“We were able to look at interactions that are actually going on in people—every individual has a level of knowledge of evolution, a level of their knowledge of nature of science, a level of religiosity, and so on,” Dunk says.

In this study, evolution acceptance was determined by student responses to a commonly used questionnaire called Measure of the Acceptance of the Theory of Evolution (MATE.) The MATE asks questions about the age of the Earth, how organisms have changed over time, how and if humans have changed over time and whether evolutionary theory is supported by historical and laboratory data.

The greatest predictor of student evolution acceptance was greater understanding of the nature of science, which includes recognizing the types of questions science can answer and how the scientific method is used to test hypotheses. Intrinsic religiosity, the extent to which an individual relies on religion for decision and opinion making, was also an important factor, but to a lesser extent. 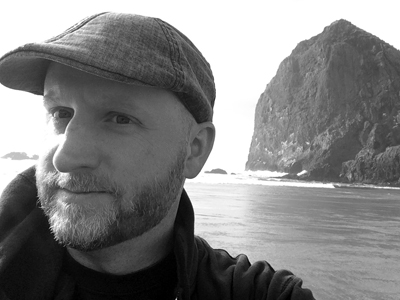 Dunk explains that the study’s results go against the old strategy of “teach evolution better” to increase acceptance: “We know we don’t just need to teach them the facts better, because we have been working on evolution curriculum reforms for decades that have moved the needle very little on wide-scale acceptance.”

Additionally, the authors don’t see religion as a roadblock to fostering evolution acceptance. “Many religious leaders have made peace with evolution,” Wiles notes, referring to resources like the Clergy Letter Project and Voices for Evolution. Prior research from the Wiles lab found that students who had become more accepting of evolution had not become any less religiously active. Wiles explains, “It may be that as students learn more about how science works, they rely more on scientific explanations for natural phenomena, but that doesn’t mean they must abandon religion in the process.”

Dunk, who recently received a $2,492 Rosemary Grant Award (RGA) for Graduate Student Research from the Society for the Study of Evolution, will continue exploring evolution acceptance with his Ph.D. advisor, Wiles. In addition to tracking evolution acceptance across Syracuse undergraduates over two years, the RGA will fund focus groups and individual interviews with select participants.

“All the people we survey are currently students. But they’re going to be educated members of the general public,” Dunk says. “Our work aims to help them have an appreciation for scientific inquiry and nature itself.”