Duncan Brown Named to Internet2 Board of Trustees

Duncan Brown, the Charles Brightman Endowed Professor of Physics in the College of Arts and Sciences, has been named to the Internet2 Board of Trustees. His three-year term will begin Nov. 1. 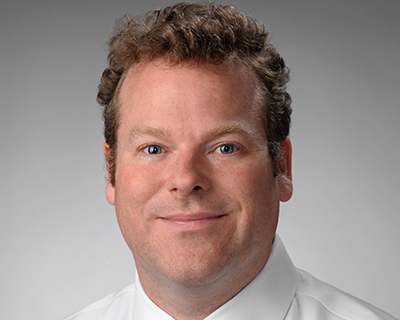 A Syracuse faculty member since 2007, Brown has distinguished himself in the fields of gravitational-wave astronomy and astrophysics. As co-leader of the University’s Gravitational-Wave Astronomy Group, he works primarily at the nexus of physics, astronomy and computing. Brown’s contributions to LIGO’s Nobel Prize-winning data have helped open a new window onto physics, astronomy and cosmology, while reframing fundamental questions about the origins and evolution of the universe. Recently, his team contributed to a major discovery: witnessing the collision of two neutron stars in deep space and the resulting afterglow that signified the process of gold being created.

An American Physical Society and Kavli Frontiers Fellow, Brown is the recipient of a Cottrell Scholar Award from the Research Corporation for Science Advancement, a CAREER Award from the National Science Foundation and a Meredith Professor Teaching Recognition Award from Syracuse. Brown is a sought-after conference presenter; the principal investigator of more than a dozen sponsored research projects; and an accomplished teacher, mentor and author. He earned a Ph.D. from the University of Wisconsin-Milwaukee and, prior to Syracuse, held a research position at Caltech.

Internet2 is a nonprofit, member-driven advanced technology community founded by the nation’s leading higher education institutions in 1996. Internet2 serves 324 U.S. universities, 59 government agencies and 43 regional and state education networks. Through them it supports more than 94,000 community anchor institutions, over 900 InCommon participants and 78 leading corporations working with its community, and 61 national research and education network partners that represent more than 100 countries.

Internet2 delivers a diverse portfolio of technology solutions that leverages, integrates and amplifies the strengths of its members and helps support their educational, research and community service missions. Internet2’s research and education network infrastructure supports millions of user applications each day and delivers advanced, customized services that are accessed and secured by a community-developed trust and identity framework.