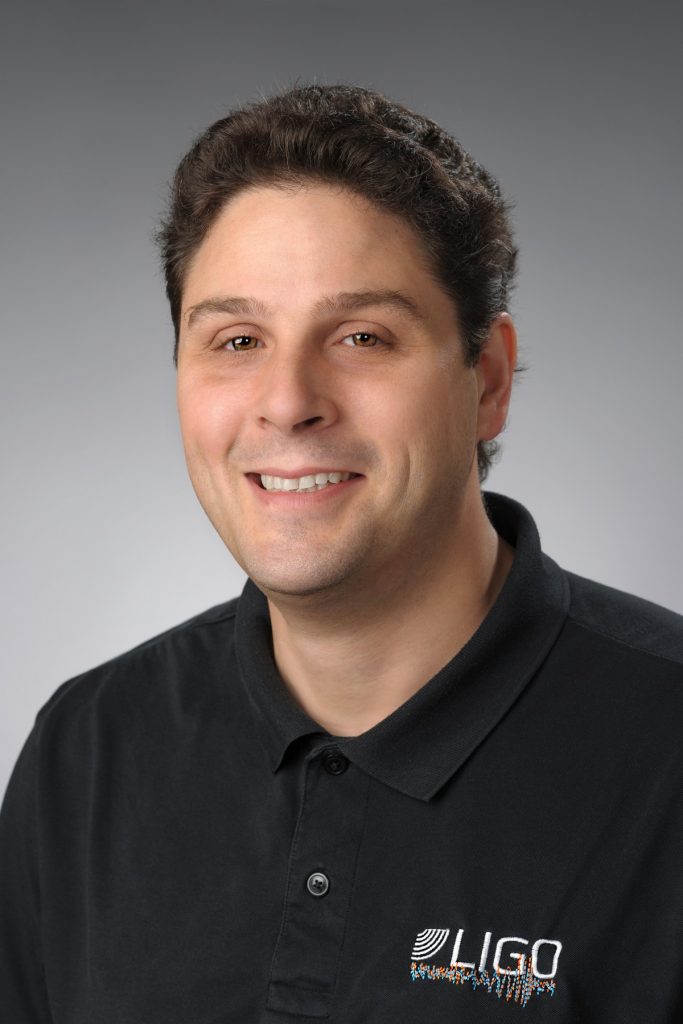 Stefan Ballmer, associate professor of physics in the College of Arts and Sciences, is one of the Syracuse physicists on the LIGO team that has made groundbreaking discoveries on gravitational waves and, now, the collision of two massive neutron stars that confirms the origins of gold and other heavy metals.

Below, he talks about his work and what this latest discovery means for the future study of the universe.