Peter Saulson: ‘Astronomy Will Never Be the Same’

The Martin A. Pomerantz ’37 Professor of Physics, Peter Saulson has devoted much of his career to searching for gravitational waves. Here, he reflects on the importance of the latest discovery of these so-called “ripples in spacetime,” and what it means for the future of gravitational-wave astronomy. 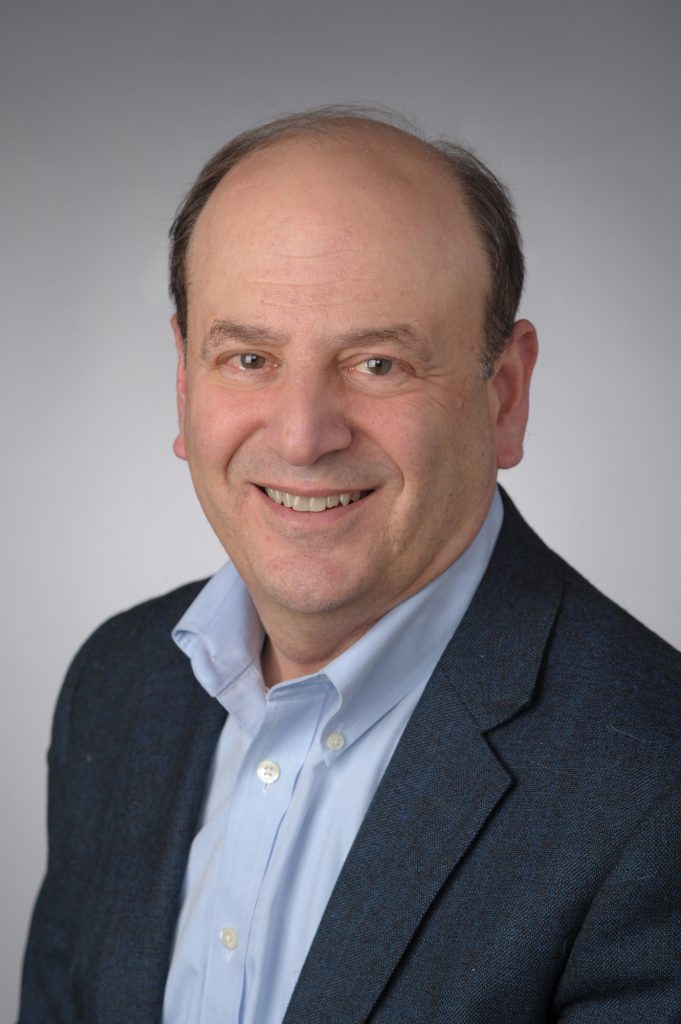 In the fall of 1981, fresh Ph.D. degree in hand, I started working as a postdoc at MIT with Rai Weiss, one of the winners of this year’s Nobel Prize in Physics. Since I was new to the field of gravitational wave detection, Rai gave me a reading assignment, the proceedings of a conference on gravitational waves from a few years before. Rai had been a speaker there, and knew that I could learn a lot from reading the papers that had been presented there.

To make it less dry for me, Rai also asked me to keep an eye out for any papers that described especially promising sources of gravitational waves. Back then, we weren’t really sure what kinds of events would be the easiest for a gravitational wave detector to find. Sure enough, at the back of the volume, I struck gold. In a talk that Rai had somehow missed, an astronomer named Paul Clark explained that binary star systems made up of neutron stars or black holes would make strong and distinctive gravitational wave signals.

Unfortunately, as Clark also showed, the signals would be somewhat weaker than Rai had hoped. This partly explains why it took all of these ensuing decades until we finally had built detectors sensitive enough to find the signals that he had predicted.

These signals are cousins, but far from identical. The black holes that we found were each around 30 times as massive as the sun, so when they spiral around each other they approach each other rapidly. The whole “chirp” that we hear with our gravitational ears is over in a few tenths of a second. But neutron stars are only a little more massive than the sun, so they are able to dance around each other for a much longer time. LIGO heard the signal from GW170817 for over a minute!

There’s another even more dramatic difference. Black holes aren’t made of anything except highly curved spacetime. So when they crash into each other, there’s some violent vibrating of spacetime, but then the show is over. Not so with neutron stars. They are made of real matter, but it is very exotic stuff. A neutron star is most like an atomic nucleus, except that it is an atomic nucleus as big as a city, weighing more than the sun. When two such stars collide, there are a lot of fireworks!

And that is indeed what we’ve seen. LIGO had the foresight to arrange to share alerts of promising events with dozens of teams of astronomers around the globe. That system went into high gear on Aug. 17. First, we heard from the Fermi satellite team that they had found a flash of high energy photons, called a gamma ray burst, two seconds after we’d seen the neutron stars collide. Then, LIGO in turn shared its news with astronomers waiting for night to fall, so that they could look at the spot in the sky that LIGO (along with its sister project Virgo in Italy) had pinpointed. By early evening, astronomers were already getting back to us with the thrilling news that they had spotted a brand new source of light in a nearby galaxy right where we had told them to look. They had found the fireworks! We were overjoyed.

So, which is cooler to have found, colliding black holes or colliding neutron stars? I go back and forth on this question. Black holes are amazing and mysterious. They capture the imagination of members of the general public as well as of physicists. And, because they are black holes, we can only “see” them with gravitational waves.

But there’s also something special about neutron stars. It’s like a scene in the 1988 film “Bull Durham,” where the catcher Crash Davis (played by Kevin Costner) is at the mound giving advice to the young pitcher Nuke LaLoosh (Tim Robbins). Crash tells Nuke, “Don’t try to strike everybody out. Strikeouts are boring! Besides that, they’re fascist. Throw some ground balls—it’s more democratic.”

In our case, LIGO finding black hole collisions is like a pitcher striking out the batter. It is fantastic (we get the “out”), but it is only LIGO having the fun. (It is most certainly not boring!) With neutron stars, we are sharing the fun of scientific discovery with many hundreds of astronomers, who can all contribute in different ways to the challenge of understanding what is going on. Like a ground ball, many more team members can contribute to making the out.

You can see this in one of the papers that we released today, the one called “Multi-Messenger Observations of a Binary Neutron Star Merger.” There’s a remarkable figure in the paper (Figure 2) that shows a timeline of observations of the object that we are calling GW170817. In order, it was registered in gravitational waves, gamma rays, ordinary light, infrared, ultraviolet, X-rays, and radio waves, starting with the collision itself (and its associated gamma ray burst) on the morning of Aug. 17 and stretching for several weeks afterwards. Thousands of astronomers from dozens of teams were involved in these observations. This is one of the most remarkable “triple plays” (to continue the baseball analogy) in the history of astronomy.

Perhaps this is the most thrilling thing of all: Gravitational waves are now firmly established as an irreplaceable new tool for exploring the universe. Whether we’re contributing observations of something that only gravitational wave detectors can see, or offering new understandings of phenomena that have puzzled astronomers for decades, the game of astronomy will never be the same without us.