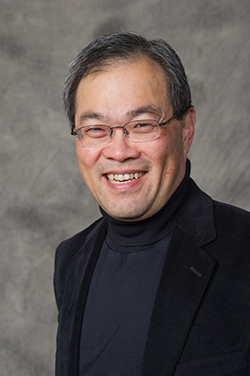 Shiu-Kai Chin, professor of electrical engineering and computer science in the College of Engineering and Computer Science, director of the Center for Information and Systems Assurance and Trust, provost faculty fellow for strategic planning and Meredith Professor for Teaching Excellence, is an expert on cybersecurity. He recently shared his thoughts on the spate of major cyberattacks around the world.