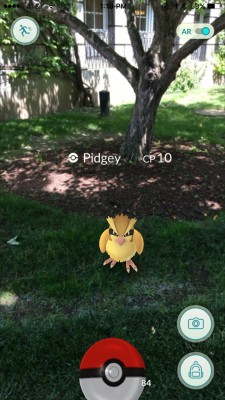 The Pokémon characters are popping up everywhere as part of the new Pokémon Go game for smartphone users.

They are everywhere. Pikachu and Venusaur and the many characters of Pokémon are taking over virtual spaces and being captured by fans with a smartphone and the downloadable Pokémon Go app by Niantic and Nintendo.

The game that uses a smartphone’s GPS and camera capabilities is the top free app in Apple’s App store.

School of Information Studies Professor Jennifer Stromer-Galley, a social media researcher and president of the Association of Internet Researchers, explains what’s behind the success of the new game based on the well-established characters.

Q: Why has this game become such a hit?

A: The game is a big hit because Pokémon is a huge franchise. It’s part of the tween and teen popular culture, and it’s been around since 1995, with trading cards and card games, cartoons and tons of merchandise, which means almost a full generation of young people are connected to the Pokémon enterprise. 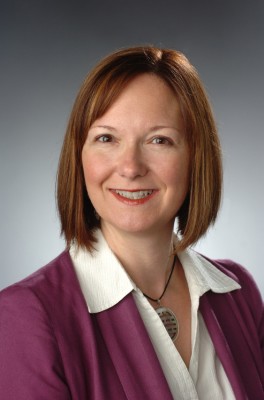 With the ubiquity of smart phones, Pokémon Go capitalizes on the tools already on people’s phones, while giving them a fun story focused around gathering items—similar to the trading card game. So, the franchise is popular to begin with, and the ubiquity of smartphones makes a game that brings together game play, smart phone technology and the real world environment a natural next step in the game and smart phone evolution.

Q: Is this a fad or something that might be around for a while? What’s next for gaming?

A: This game will trigger lots of knock-offs in the years ahead. I predict the continued growth of augmented reality games that bring together the real world and the game world through ubiquitous technologies. So, no, this isn’t a quick fad, but the beginning of a new way to game. 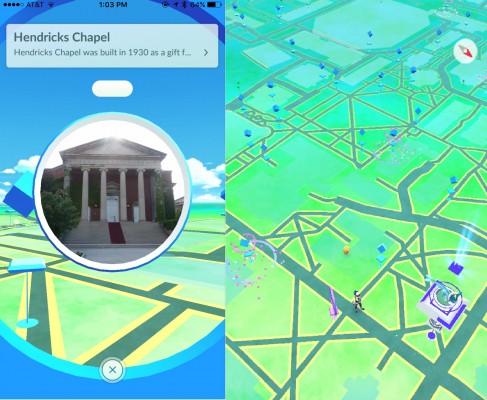 Pokémon Go players follow a map to track down characters to capture.