The U.S. Environmental Protection Agency has recognized Syracuse University as an individual conference champion of the 2015-16 College & University Green Power Challenge for using more green power than any other school in the Atlantic Coast Conference. 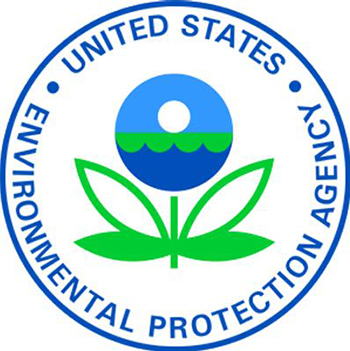 Since April 2006, EPA’s Green Power Partnership has tracked and recognized the collegiate athletic conferences with the highest combined green power use within the program. The Individual Conference Champion Award recognizes the school that uses the most green power in a qualifying conference.

“Being recognized by the EPA Green Power Partnership as the 2015 -2016 ACC Conference Champion validates the University’s commitment to reduce its carbon footprint in a fiscally responsible manner while enhancing sustainability on campus,” says Nathan Prior, associate director of Climate Operations.

According to the U.S. EPA, Syracuse University’s green power use of 41 million kWh is equivalent to the electricity use of nearly 3,800 average American homes annually.

“EPA applauds Syracuse University for its commitment to using green power and for taking a leadership position on the environment,” says James Critchfield, manager of the Green Power Partnership. “Syracuse University is helping to reduce carbon pollution and provides an excellent example for other higher educational institutions to invest in environmental progress.”

In the 2015-16 challenge, the 41 collegiate conferences and 94 schools competing collectively used nearly 2.5 billion kWh of green power. EPA’s Green Power Challenge is open to any collegiate athletic conference in the United States. In order to qualify, a collegiate athletic conference must include at least one school that qualifies as a Green Power Partner, and the conference must collectively use at least 10 million kWh of green power. EPA will restart the 11th season of the College & University Green Power Challenge in the fall of 2016 and conclude in the spring of 2017. For more information, visit: https://www.epa.gov/greenpower/college-and-university-challenge.