Three mathematicians in the College of Arts and Sciences have been awarded major grants from the National Science Foundation (NSF), totaling more than $518,400. Each grant is for a three-year period.

“I am extremely proud of these professors, who embody our department’s commitment to research excellence,” says Uday Banerjee, professor and chair of mathematics. “Their cutting-edge work as teachers, scholars and administrators elevates the college, while raising the research profile of the University.” 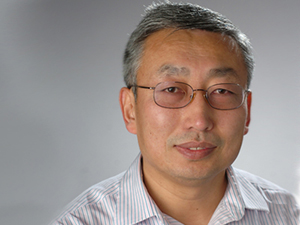 Shen’s research focuses on algorithms for optimization problems that arise from a variety of applications, including parallel magnetic resonance imaging in medical imaging processing, as well as facial and fingerprint recognition in security identification systems. Such image/signal problems of practical importance are often modeled as large-scale optimization problems; therefore, he says it is essential to develop efficient computational algorithms to solve them.

An algorithm is a sequence of instructions, used to show how to perform a task.

“Image/signal processing problems of practical importance, such as incomplete data recovery, compressive sensing and matrix completion usually possess hierarchical structures or are represented in a multiscale analysis,” Shen says. “Multiscale analysis, however, is mainly used to sparsify [to scatter or disperse] the underlying image/signal in formulating the optimization problem, but it has not been fully exploited in the development of efficient algorithms. … I will make systematic use of the hierarchical structure in optimization problems of interest to solve them in an accurate and computationally efficient way.” 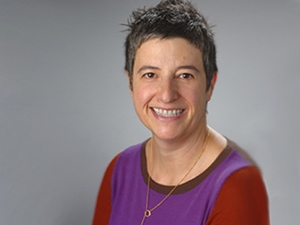 Like Shen, Lanzani is interested in harmonic analysis, but she also is an expert in partial differential equations and complex analysis. Her grant project deals with the study of so-called integral formulas in complex and harmonic analysis. These formulas are often used to recover information in large data sets that are difficult to reach

Lanzani says these formulas permeate pure and applied science, and help shed light on the study of heat transfer and celestial mechanics. 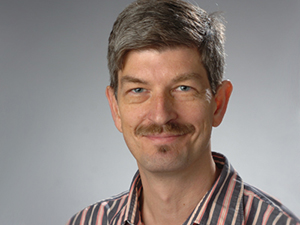 “I want to make sense of the geometric content of noncommutative rings and their representations,” says Leuschke, adding that his project will focus on various rings, categories and other abstract structures. “This kind of data is useful to mathematical physicists who work at the quantum level.”