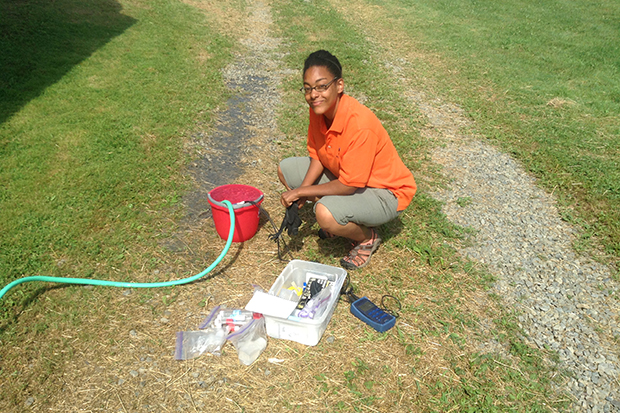 Kayla Christian, a master’s student in earth sciences, doing water quality sampling for a pre-hydraulic fracturing water quality database for New York State. This is an example of a project that will be integrated with the EMPOWER program.

At Syracuse University, “interdisciplinarity” isn’t just a buzzword; it’s a way of life.

Nowhere is it more apparent than among a group of faculty members who recently received a $3 million grant award from the National Science Foundation (NSF). The award supports a new graduate-level training program called the “Education Model Program on Water-Energy Research” (EMPOWER). 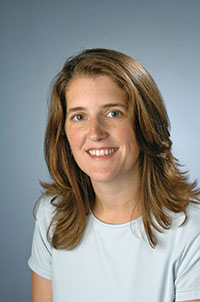 Lautz says the funding will provide students with the skills, knowledge and competencies they need to succeed in various STEM (science, technology, engineering and mathematics) fields.

“We’ll be able to train a new cadre of scientists and engineers with a broad knowledge of interactions between the water cycle and the preservation, production and consumption of fossil fuels for energy,” says Lautz, also an adjunct assistant professor at the SUNY College of Environmental Science and Forestry. “Such training might lead to professional opportunities in industry, government and education.”

“This major federal funding is great news for Syracuse University and the entire Central New York region,” says U.S. Senator Charles E. Schumer of New York. “The National Science Foundation chose wisely when it selected SU to implement this pilot program aimed at advancing our understanding of water and energy consumption on our planet. This program will train our students in these fields as they prepare for good-paying future jobs in the STEM arena. I have long fought for these kinds of funds and will continue to do so on the federal level, as they allow our nation to maintain its competitiveness in the 21st century global economy while preparing our students to become the innovators of tomorrow.”

EMPOWER is the latest in a string of successes for the University’s Water Science and Engineering Initiative, jointly funded by the Office of the Provost, and the colleges of Arts and Sciences and Engineering and Computer Science.

“The grant marks the culmination of years of effort,” says Lautz, calling it a “vote of confidence” from the NSF. “I’m honored that what we’re doing is impacting our respective fields, while drawing national attention to the University.”

That the team’s proposal was one of only eight to be funded, from an application pool of nearly 260, makes the achievement all the more remarkable. 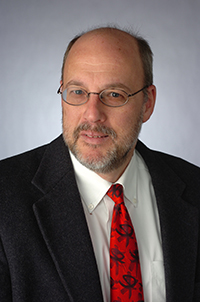 Driscoll, a leading advocate of scientific and technological literacy, says EMPOWER will train students to better analyze, interpret and present their findings in a context that will be useful to energy and water managers and the environmental community. “Because of our commitment to interdisciplinarity, the University is poised to become a national leader in graduate-level STEM education,” he says. “I look forward to working with my colleagues in conceptualizing and deploying a program that positions our students for success in multiple fields.”

The grant provides a one-year, $32,000 stipend for up to 46 students. It also underwrites the development of various domestic and international field courses, including one in Rwanda; a seed-grant training program; and an external advisory committee made up of nationally recognized professionals.

“What I like most about EMPOWER is that students are the beneficiaries,” Lautz adds. “Almost all of the award goes directly to them or to programs benefiting them. The F&A [facilities and administrative] costs are relatively small, so that they get the most out of the experience.”