A summer school for scientists, involving members of the College of Arts and Sciences, was the subject of a recent article in Physics Today.

Titled “Two Standout Models of Physics Education and Outreach in South Africa,” the article focused, in part, on the sixth annual Inter-Continental Advanced Materials for Photonics (I-CAMP) Summer School, held last June at Stellenbosch University in South Africa. The school culminated with a two-day session at the nearby African Institute for Mathematical Sciences (AIMS).

The article was co-authored by Kazage Utuje, a graduate student in Syracuse’s physics department. 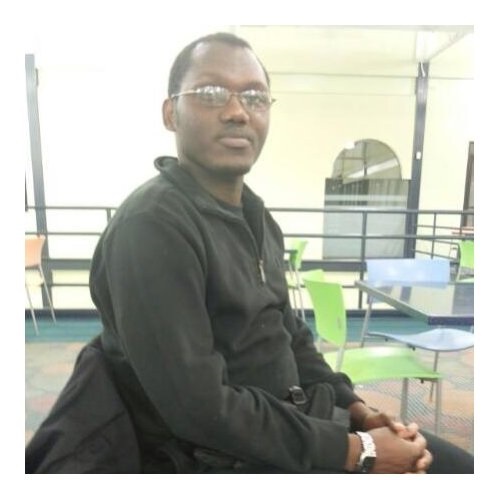 “The topology of soft matter and optics was the focus of our ‘summer school,’ although June marks the beginning of winter in South Africa,” says Utuje, a former AIMS student who attended I-CAMP. “The school allowed us to interact with and learn from regional and international experts in many fields, including energy, materials science, optics, photonics, biophysics, nanoscience and related fields.”

I-CAMP is an annual three-week program that brings together prominent and junior scientists in different cultural settings. Previous sessions have taken place in the United States, Argentina, England, China and Australia.

Last summer’s school had several Syracuse connections. It was co-organized by Mark Bowick, the Joel Dorman Steele Professor of Physics; it featured presentations by M. Cristina Marchetti, the William R. Kenan Jr. Professor of Physics; and it was funded, in part, by the Syracuse University Soft Matter Program.

“Our goal is to provide expert training that’s not readily available within the traditional system of graduate education and postdoctoral apprenticeships,” says Bowick, adding that advanced undergraduates often participate in I-CAMP. “We also encourage early-career professionals from industry to enroll, if the topics suit their backgrounds or areas of interest.”

Each I-CAMP school houses no more than a hundred students, usually half of whom are from the United States. To encourage discussion and sharing of knowledge, each student is required to present a science research poster.

Some students also take advantage of online courses delivered to their computers or mobile devices. “Presentations are broadcast in real time, with registered participants around the world having the opportunity to ask questions,” Bowick adds.

An important aspect of last year’s I-CAMP was its partnership with AIMS in Cape Town. A partnership project with Stellenbosch and five other African institutions, AIMS is a leading center for postgraduate education, research and outreach in the mathematical sciences.

Thanks to a connection initiated by Marchetti in 2008, several AIMS students, including Utuje, have come to Syracuse to pursue doctoral studies. 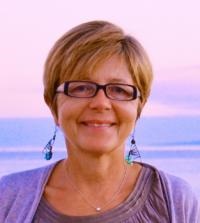 “AIMS does groundbreaking work in Africa by promoting mathematics and science, training students and teachers, and building capacity for initiatives in education, research, and technology,” she says.

Adds Utuje: “Even with competent teachers, many schools in Africa lack access to basic learning materials. I-CAMP is kind of a socioeconomic equalizer, preparing students across the continent for graduate education and technical careers.”

I-CAMP is sponsored by the International Institute for Complex Adaptive Matter, of which Syracuse is a member.