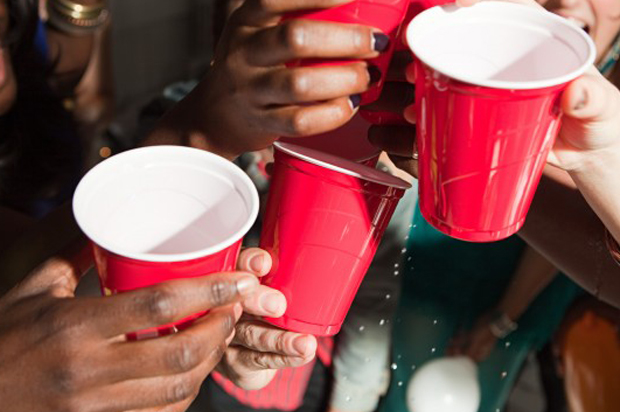 Graduate student Jessica Desalu is working on a research project with Assistant Professor of Clinical Psychology Aesoon Park that aims to provide some information about alcohol use among black college students.

Growing up in Brooklyn, Jessica Desalu, a young woman of color, saw alcohol contribute to the disintegration of her neighborhood. She became determined to help find ways to lessen the effects of alcohol on people of color. So during college at Howard University in Washington, D.C., she did an internship with the National Institute on Drug Abuse, and now is a first-year graduate student in clinical psychology at SU, specializing in addiction behaviors among ethnic minorities. 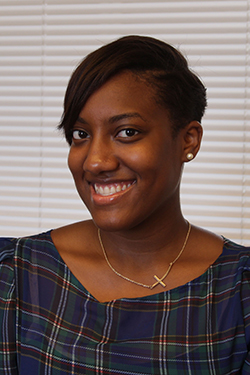 Desalu came to SU to study under Assistant Professor of Psychology Aesoon Park, whose research specialty is drinking and health behaviors among young people.

Under Park, Desalu is part of a research project studying the drinking behaviors of African American college students. Those who participate are asked to visit Park’s lab to complete a paper-and-pencil questionnaire on their diverse health behaviors (including alcohol use) and their social environment. In addition, they are asked to donate saliva for genotyping analysis. In all, participation takes about 90 minutes and students are compensated with cash or research credit.

It turns out that blacks don’t use alcohol that much compared to other groups. Previous research shows that they start drinking later, and then don’t drink as much as whites, for example. But when they do drink, they experience more serious medical, legal and social consequences from drinking.

On the medical side, black people tend to develop liver disease at an earlier stage of drinking than do white people. They tend to get arrested at a higher rate for alcohol-related offenses. And because extreme alcohol consumption is generally not approved of in the black community, they tend to suffer more interpersonal consequences for drinking.

“If you’re black and you drink, you’re likely to have more problems with your spouse and be more stigmatized in the black community,” Desalu says. 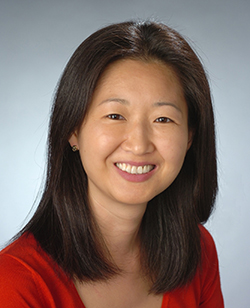 “Most alcohol studies have been done with whites, so we don’t have a lot of data to work with for black people,” Park says. Even what research there is on blacks tends to compare blacks to whites, so her goal is to “get a picture of the whole black population,” rather than just in comparison to whites.

“What works for white people may not work for African American people,” Park says.

Though Desalu became involved just last fall, this is the third semester for Park’s current research project. She hopes to take this project to the end of the year. This summer, Park hopes to start a new project on health behaviors of African American high school students.

For herself, Desalu has found a passion for developing health interventions for the African American community. Once she finishes her doctorate, she hopes to find a faculty position at a university and, in her turn, become a mentor for others like herself.