Two physicists with ties to The College of Arts and Sciences have been awarded national dissertation prizes.

Alan Middleton, professor and chair of SU’s Department of Physics, says the prizes are among the field’s most prestigious.

“I am extremely proud of Jedidah and Shiladitya, who are on the cusp of successful professional careers,” he says. “Both of them exemplify the academic rigor and cutting-edge research for which our department is internationally known. They are some of our best ambassadors.” 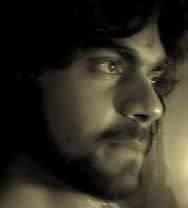 Banerjee has spent the past five years at SU, first as a graduate teaching assistant and then as a graduate research assistant. Much of his work, which includes more than a dozen published articles, centers on collective behavior in active matter systems.

“Of particular interest is the actomyosin cytoskeleton, which is the site for mechanical force generation in living cells,” says Banerjee, who recently joined UChicago’s James Franck Institute. “To investigate the origin of these cellular forces, I’m developing microscopic models for motor-filament interactions in the cytoskeletal gel.  … A successful microscopic description can throw significant light on how to control cellular dynamics by specific design of biochemical components.”

Banerjee will use part of his prize to pay for travel to APS’s spring meeting in Denver, where he will present his research. The rest of his award will go toward organizing a panel discussion in 2015. 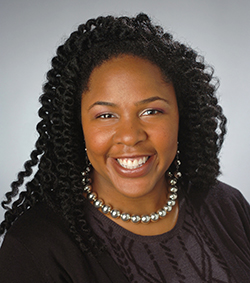 Isler specializes in the formation and evolution of relativistic jets of plasma that emanate from super-massive black holes at the centers of galaxies. These centers, known as blazars, are so bright that Earthbound instruments can detect them up to 9 billion light-years away.

“I am interested in how matter is fed to the black holes and uses temporally resolved multi-wavelength data to track the relationship between the jet and its main contributor, the accretion disk,” says Isler, also an advocate for women of color in astronomy and astrophysics.

Isler will use the prize to underwrite a trip to Washington, D.C., where she will present her dissertation findings at an AAS meeting in January 2014.