Save the Planet by Solving Riddles 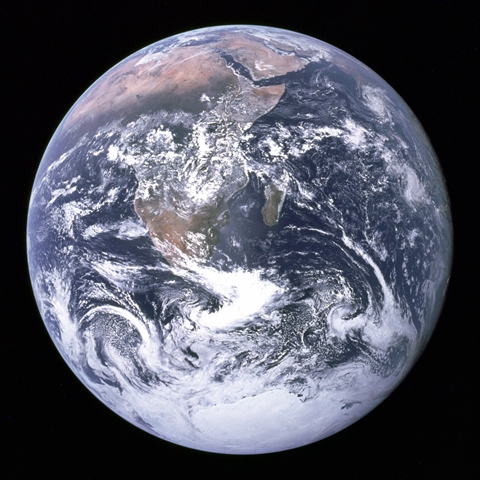 Rick Martin admits he’s mixing in some fun with a critically serious problem.

“We’re using up the planet faster than it can possibly regenerate,” says Martin, of Syracuse University’s Sustainability Division.

It’s obvious Martin has a passion for the planet and all matters relating to good stewardship. It was the motivation behind the Sustainability Division’s SyraClues Challenge, which is a two-week competition for teams of SU students.

To win the challenge, contestants must solve riddles, identify locations on campus or in the community, take pictures of their teams at those locations, and submit the pictures to the Sustainability Division. The three teams that identify the most locations and score the most points will win prizes, including a night on the town.

“We wanted to get students into these places have them show they’ve been there by taking a self-image, a selfie,” Martin says.

The clues themselves are riddles in the form of rhyme, pointing participants to locations both on campus and off.

The list of locations includes local businesses that have demonstrated a form of sustainable behavior such as what they produce, how they produce it and what ingredients or elements are used in production. Martin says the request for teams rather than individuals to take part points out the nature of the contest, which is to spread the word of sustainability and what it actually means, to as many people as possible. “That way,” he says, “what they learn will be spread out over a greater number of people, which in turn helps spread the word.”

A total of 15 clues will be posted in various places, including the Sustainability Division website (http://sustainability.syr.edu ) and Facebook page (https://www.facebook.com/pages/Syracuse-University-Sustainability/143155225727360), along with the Daily Orange.

“What we’re trying to do is to get students to engage in the concept of sustainability, and we’re looking to put a little fun in it as well,” says Martin. “If we can get them into businesses that are doing well by doing good, by taking a stand in their business model, I think that’s a step in the right direction.”