A World of Scholarships 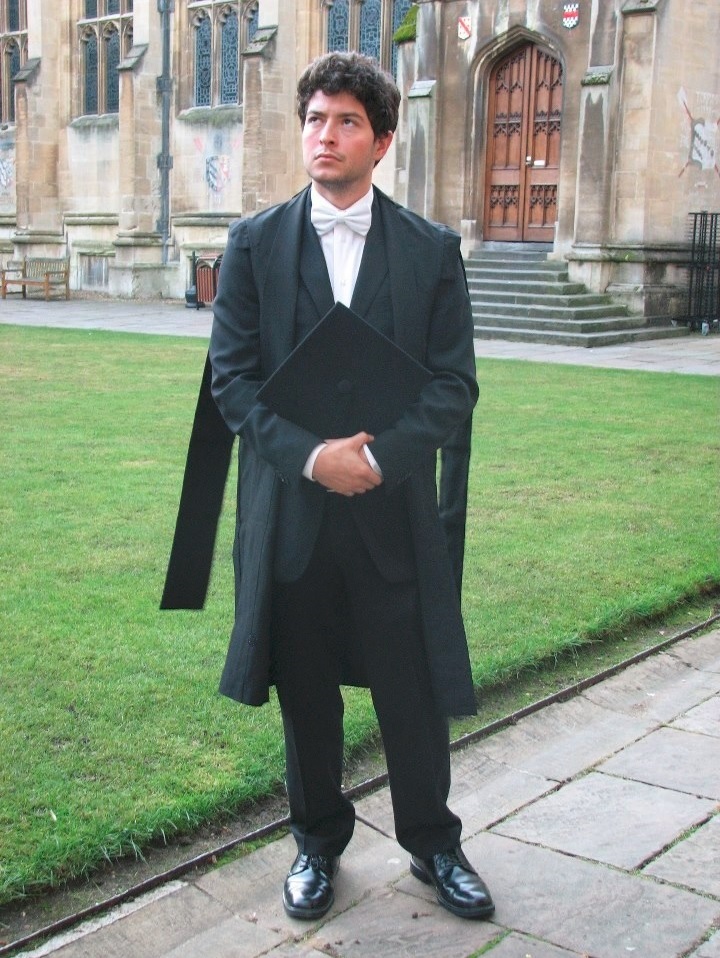 Through all the work, he’s been most proud of the cognitive testing he’s done with a patient suffering from chronic pain. The patient was implanted with deep brain stimulation electrodes in a specific area that is an uncommon area to treat pain patients.

“The combination of the recording sites and cognitive tests I conducted resulted in what appears to be a world’s first in this area of study,” says Weiss, who is preparing a study analysis for conference presentation and a potential published piece.

His distinguished NIH Oxford scholar experience was built on his work as a bioengineering student in L.C. Smith College of Engineering and Computer Science—and an opportune moment on campus.

Weiss was on the path toward a Ph.D. but it wasn’t until he attended an informational session about scholarships that he became aware of the prestigious NIH Oxford-Cambridge Scholars Program. He researched the application process and worked with staff and faculty mentors on the application.

Weiss’ scholarship is just one of hundreds of national competitive fellowships and scholarships that are available to students. SU’s Center for Fellowship and Scholarship Advising (CFSA) works with students to navigate those options—helping them determine which scholarships might fit their academic goals, figure out the application process and submit a compelling essay, through writing workshops and editing suggestions.

“Alex demonstrated amazing initiative in pursuing his application and had the strong support of a dedicated group of faculty mentors. His experience shows the value of the process of applying for nationally competitive awards,” Kate Hanson, CFSA co-director and assistant director of scholarship and fellowship preparation in the Renée Crown University Honors Program. “Applicants develop strategies that help them reflect on their intellectual development and communicate their academic and professional goals by honing their writing and interviewing skills.”

Weiss is the University’s first student to be named an NIH Oxford-Cambridge Scholar. Scholars earn a doctoral degree from either Oxford or Cambridge University, while also conducting research in NIH laboratories in Bethesda, Md.

For Amanda Claypool ’13, her plans fell into place this year with a Boren Scholarship, which has sent her to Jordan for nine months. The scholarship provides funding to students with research interests or study programs in areas critical to U.S. national security. 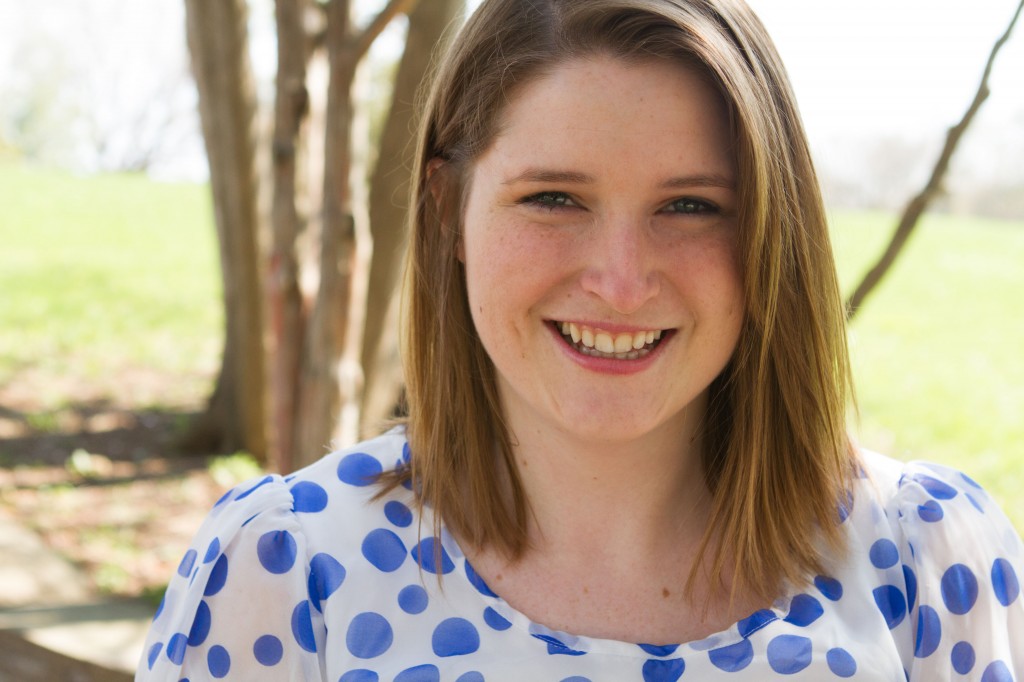 Claypool had been building toward her scholarship with such experiences as the Maxwell-in-Washington, D.C., program, where she served as a research intern with the American Task Force on Palestine; a summer study session on Middle East policy at the Lauder School of Government of the Interdisciplinary Center in Israel; and fieldwork in the West Bank for her Honors thesis on state-building in the Palestinian Authority.

CFSA faculty and staff helped her apply to the Boren and Fulbright scholarships. She attended the Fulbright writing workshops, which taught her how to write a succinct personal statement and allowed her to transfer that skill to her Boren application, Claypool says.

“The staff was really good about having an open door,” Claypool says. “There were a number of times when I would poke my head into Kate’s office to ask her to read my edited essay drafts and she was always helpful in taking time to do so.”

Claypool, who was voted the top student in political science by department faculty, is looking forward to immersing herself in the Jordanian culture and becoming conversant in Arabic. “It will be great to spend a year in a place where I can step outside of my American skin and really come to terms with the politics, people, language and culture of such a vibrant region of the world,” she says.

Candidates for prestigious competitive scholarships and fellowships, such as Weiss and Claypool, have been successful because of their past experiences. “Amanda had already studied abroad in the Middle East and had the foundation of three Arabic courses. She made great choices and kept challenging herself,” says Associate Professor Francine D’Amico, who is the campus representative for the Boren Undergraduate Scholarship and mentored Claypool.

“The first thing we do is to let students know that these opportunities exist and encourage them to apply,” says D’Amico, who is also the director of undergraduate studies in the International Relations Program. As a mentor, D’Amico shares information about scholarships with students and other faculty members who also help spread the word.

D’Amico also works with Hanson; Judy O’Rourke, co-director of the CFSA and director of undergraduate studies; and Professor Susan Wadley, the Fulbright and Boren Graduate Fellowship representative, to run information sessions and writing workshops. “Every scholarship is looking for something specific for their program and students have to pay attention to those details,” D’Amico says.

The key for students is finding time to apply. “Sometimes you have to make choices and make the time to think about your future,” D’Amico says.

Students who apply for scholarships are invited with their mentors at the end of the school year to a reception with the Chancellor. “It’s a really nice way to recognize students,” D’Amico says.