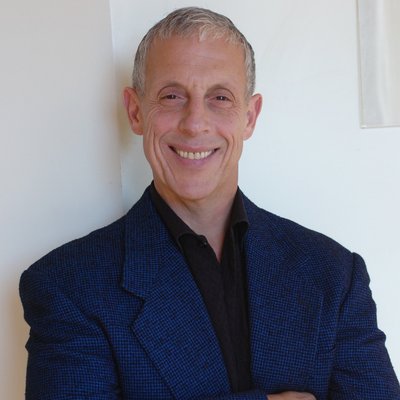 During his nearly 30-year career at Syracuse University, Stephen Maisto, professor emeritus of psychology in the College of Arts and Sciences, has devoted much of his research to the assessment and treatment of substance use disorders. Continuing that work, Maisto was recently awarded two grants through the National Institute on Alcohol Abuse and Alcoholism (NIAAA) (part of the National Institutes of Health) to address new approaches to chronic health issues. The combined projects, which involve several universities, are supported by over $5 million in federal funding.

Through a project titled “Alcohol and ‘Heat-of-the-Moment’ Sexual Decision-Making among MSM: Identifying Mechanisms of Sexual Risk and Promoting Behavior Change through Brief Intervention,” Maisto and researchers from Boston University and the University of South Dakota hope to advance understanding of how alcohol and other such factors as emotion and cognition combine to affect decisions about sex.

The rate of new HIV infections continues to drop in the U.S. each year, thanks in part to ongoing research and improved prevention methods, but there are still 1.2 million people in the country who are living with HIV. Of that total, infections continue to have a disproportionate impact on certain populations, particularly racial and ethnic minorities and gay, bisexual and other men who have sex with men (MSM), according to HIV.gov.

With $3.7 million in funding from the NIAAA, Maisto and his collaborators are exploring the mechanisms driving sexual decision-making in men who have sex with men while under the influence of alcohol. The project aims to enhance the effectiveness of behavioral HIV prevention intervention by helping such high-risk (for contracting HIV) populations as MSM develop a better understanding of how alcohol influences sexual decision-making. Through improved prevention, the team hopes to decrease the incidence of HIV among high-risk populations. 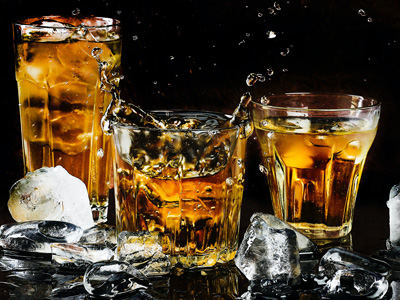 In a second NIAAA-funded project totaling over $2.1 million, Maisto is collaborating with Robert Schlauch, associate professor of psychology at the University of South Florida, to improve treatment protocols for alcohol use disorder (AUD) recovery. Defined by the NIAAA as a medical condition characterized by an impaired ability to stop or control alcohol use despite adverse social, occupational or health consequences, AUD affects over 14 million adults ages 18 and older in the United States.

Maisto and Schlauch’s project will be the first to test NIAAA’s new definition using empirical data they gather through a clinical study. Participants seeking treatment from AUD who are chosen to take part in the project will receive 12 weeks of AUD psychotherapy and complete brief assessments and in-person interviews both during and after treatment. The team will use those results to validate the definition of AUD recovery, improve clinical decision-making and generate future research.