As a sophomore at Syracuse University, two things happened that would shape Andy Paladino’s future: he took his first geography class at the Maxwell School, and he bought a drone. 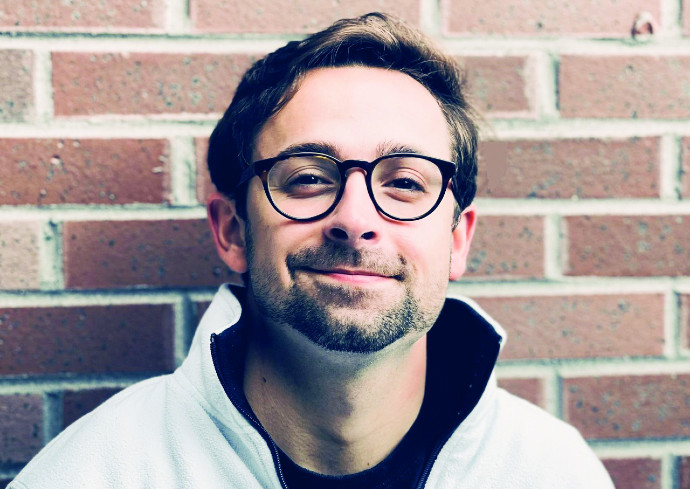 Paladino ’18 focused his studies on geographic information systems (GIS), using his drone for several self-initiated projects, including a yearlong study mapping the depth and flow velocity of Onondaga Creek, under the mentorship of Peng Gao, professor and chair of geography and the environment.

An opportunity to work for a drone start-up company drew Paladino to Washington, D.C., after he earned his bachelor’s degree in geography in 2018. “I was able to take everything I had done in undergrad and apply it to industry, using drone imagery to analyze renewable assets for damage and develop data products for clients. It was basically my dream job,” he says.

When that company was acquired, he worked for a time with the Air Force Civil Engineer Center at Andrews Air Force Base, but he found he missed the fast pace of private industry.

This past June, Paladino returned to the start-up world, working as a customer success manager at Orbital Insight, a firm that uses geolocation information—like cell phone pings and GPS data—in combination with vision data and other software to provide location, behavior and usage analytics for commercial and government clients. 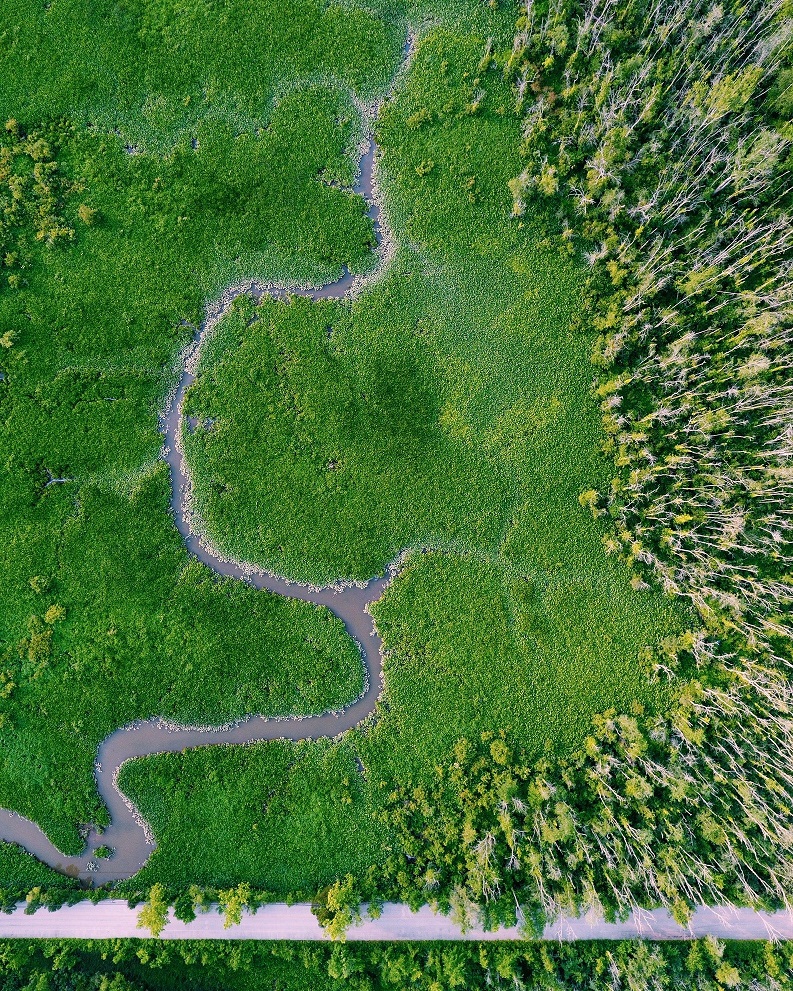 “We have geolocation data that can tell you the volume of people in any given area at any point in time—information that could be valuable to someone considering opening a business in the area or planning for a large event,” says Paladino. “We work with businesses interested in people’s behavior patterns before and after the onset of the pandemic. We can track supply chains. Basically, we can use our fusion of data sources to create a full snapshot of site intelligence or facility monitoring.”

When not working, Paladino can often be found flying his drone, a Phantom4QuadCopter. “Exploring new areas to capture images has been a great way to explore the greater D.C. area,” he says.