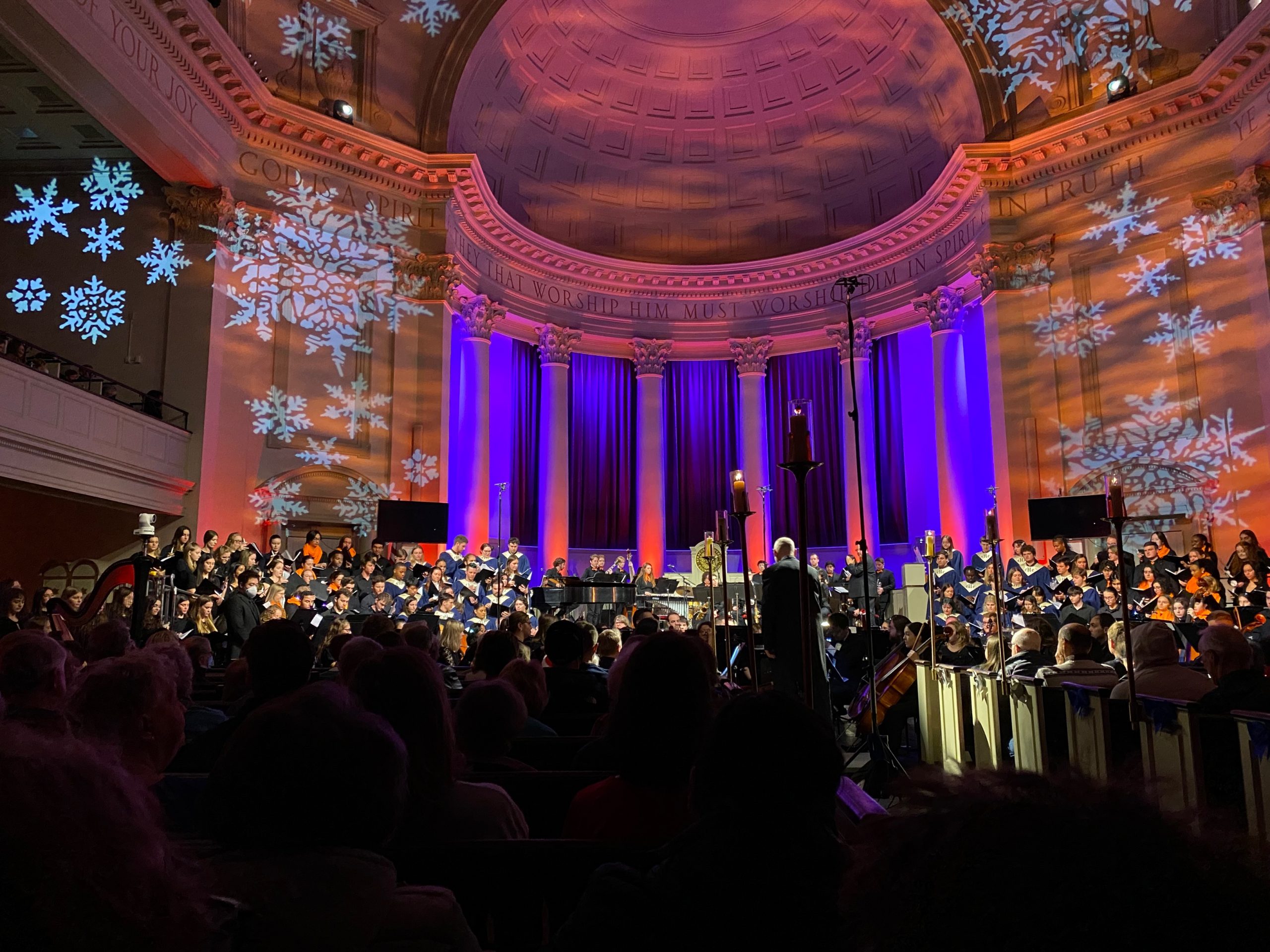 We want to know how you experience Syracuse University. Take a photo and share it with us. We select photos from a variety of sources. Submit photos of your University experience using #SyracuseU on social media, fill out a submission form or send directly to Syracuse University News at newsphoto@syr.edu. You might see it featured here. 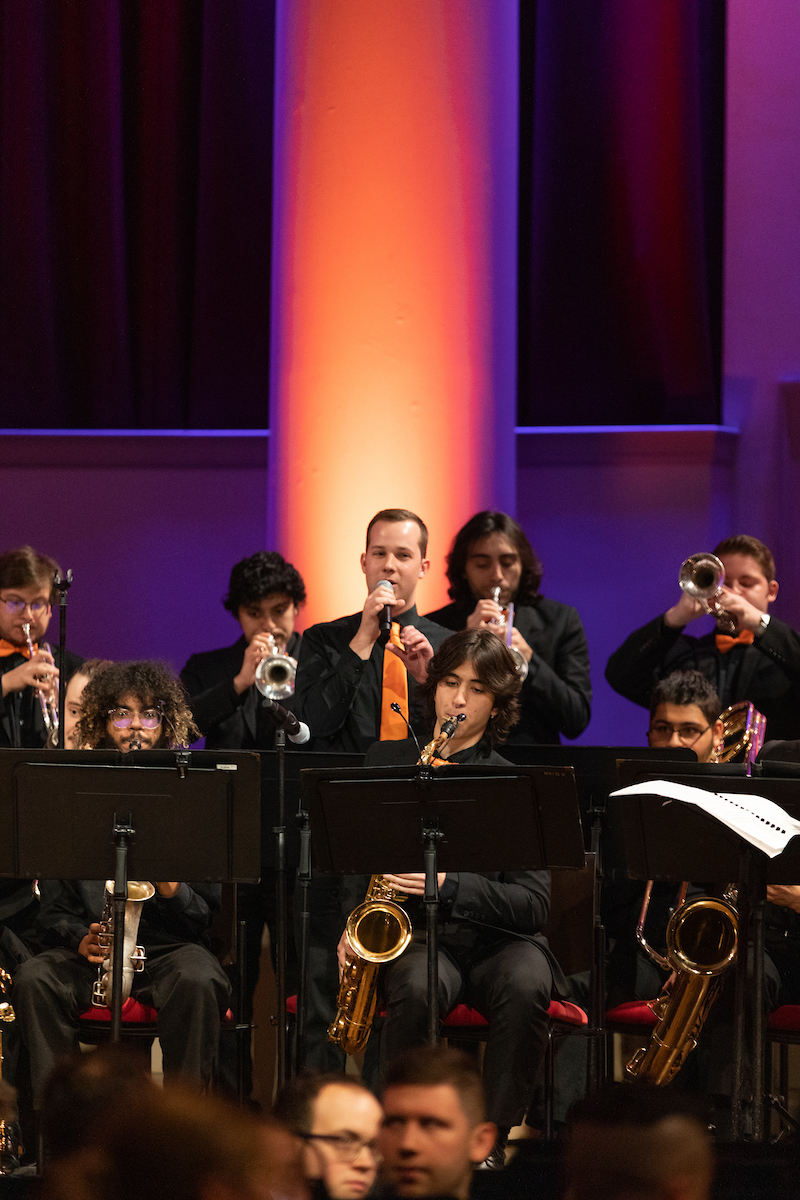 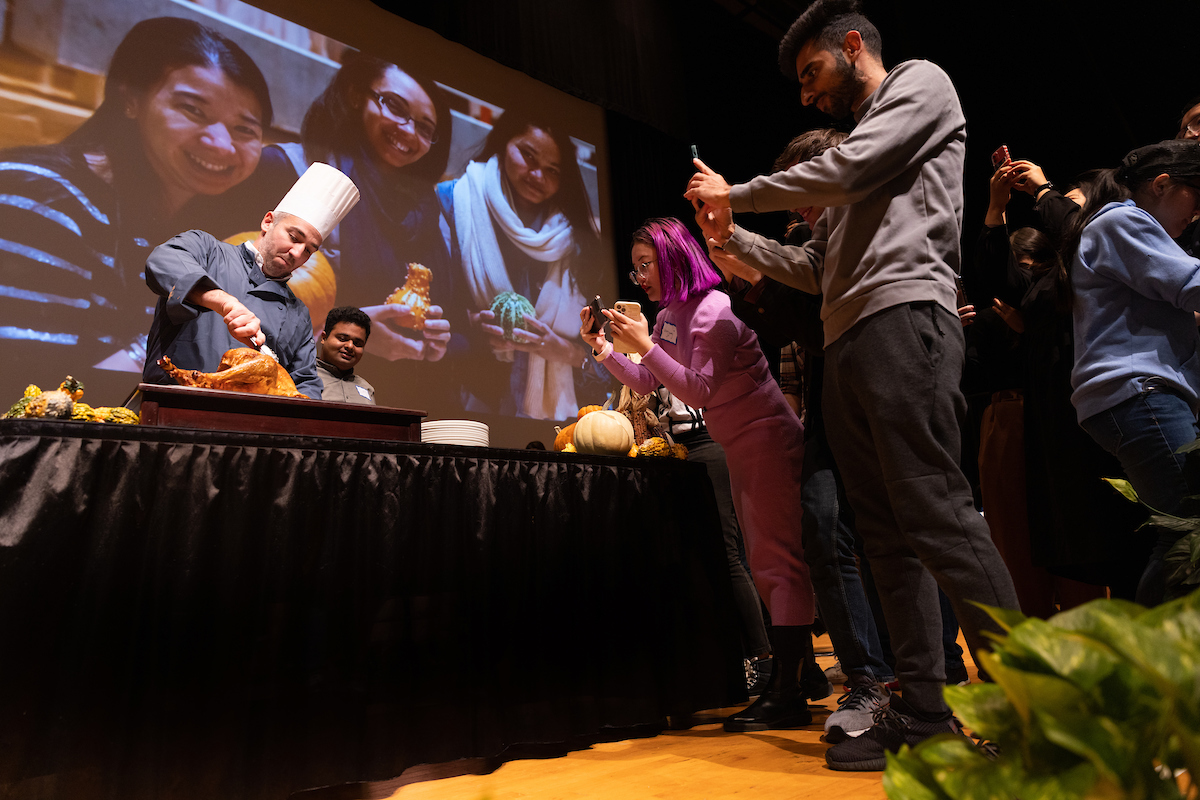 Students taking photos of the Chef carving the turkey for the International Student Thanksgiving celebration. (Photo by Angela Ryan) 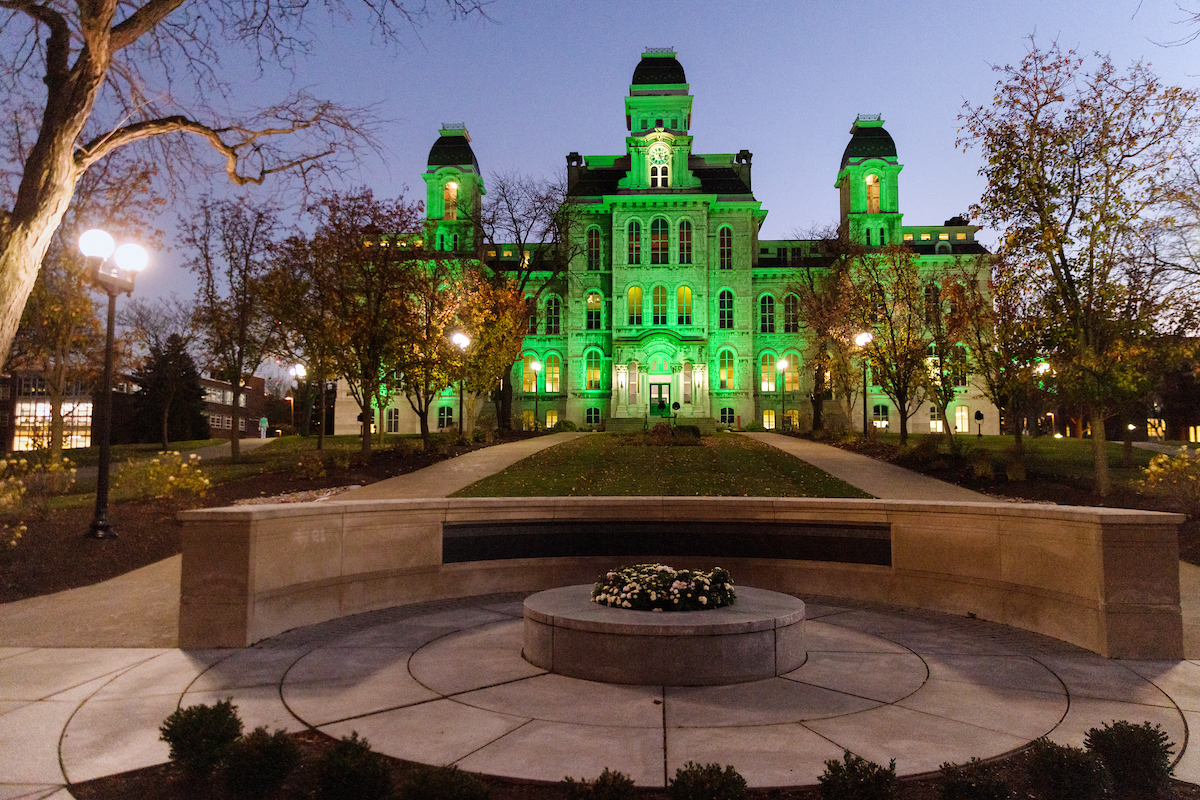 Several campus buildings, including the iconic Hall of Languages, were illuminated in green in honor of Veterans Week. (Photo by Jeremy Brinn) 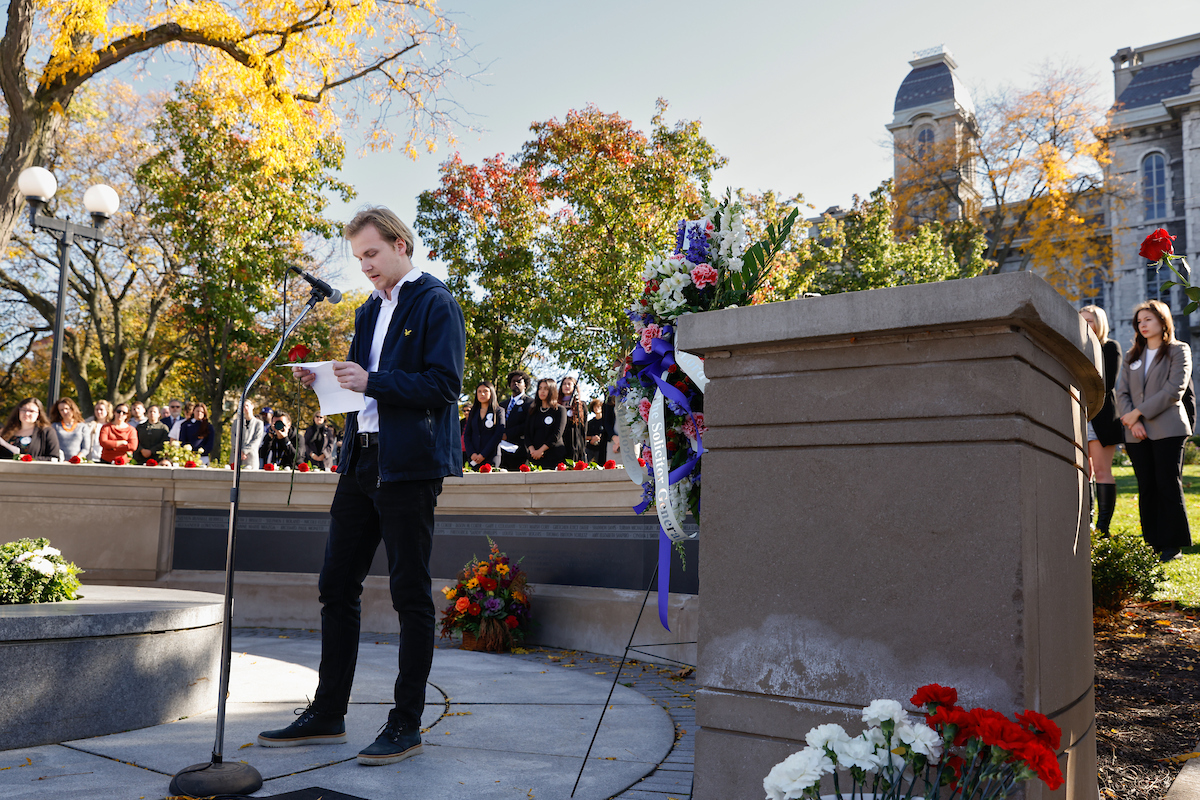 Lockerbie Scholar Zach Blackstock offers remarks during the Rose-Laying Ceremony held during Remembrance Week at the Place of Remembrance on Oct. 21. The University will remember the victims of Pan Am 103 during a ceremony on Wednesday, Dec. 21, beginning at 2:03 p.m. in the Hendricks Chapel Noble Room. The day is the 34th anniversary of the bombing of the flight over Lockerbie, Scotland, in 1988. 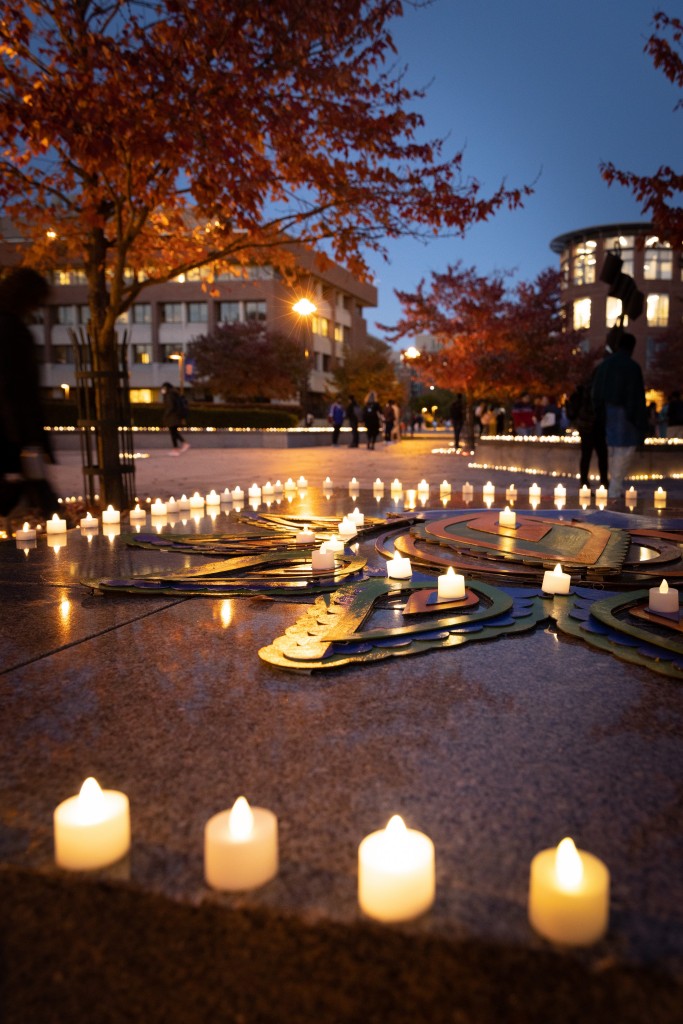 Diwali 2022: Light Up the Orange Grove (Photo by Marilyn Hesler) 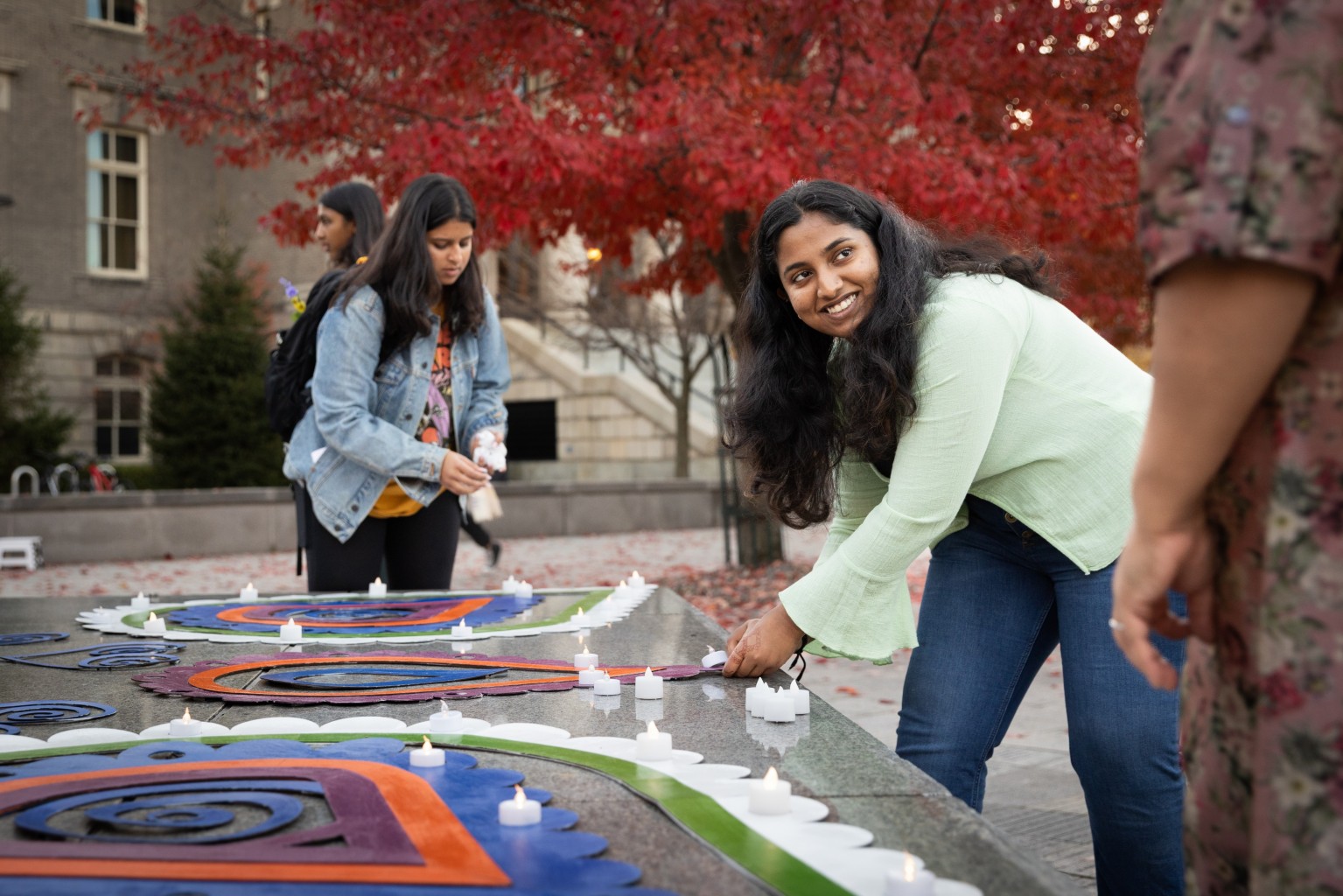 During the Oct. 24 Diwali celebration in the Orange Grove, approximately 2,500 tea candles were lit amidst Rangoli patterns made by the National Organization of Minority Architecture Students. (Photo by Marilyn Hesler) 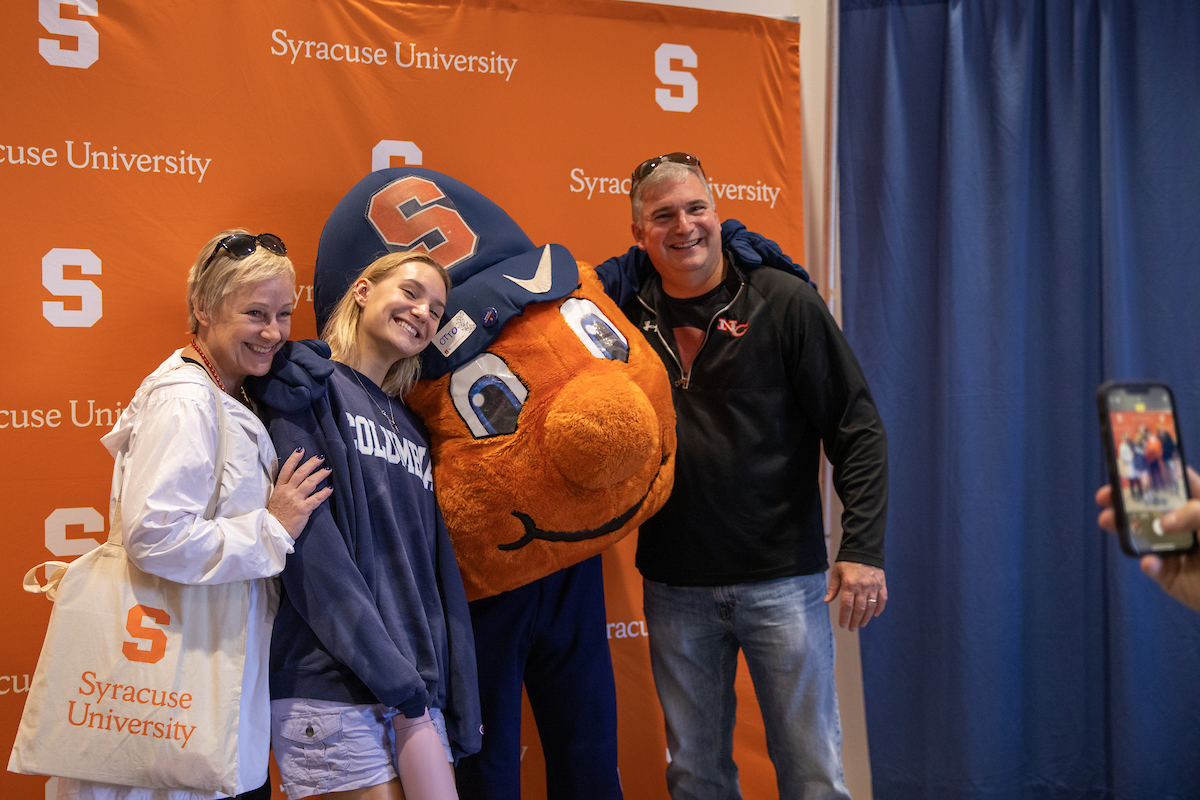 All smiles during Family Weekend! (Photo by Estheralice Lopez) 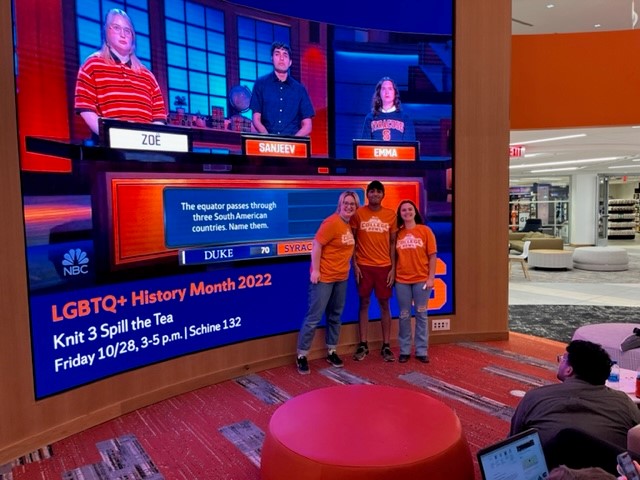 A “meta” moment: Syracuse University’s resident trivia experts—Zoë McCreary ’23, Sanjeev Uppaluri ’24 and Emma Lambiaso ’24—pose in front of the big screen during a watch party for the Oct. 7 episode of “College Bowl” on NBC. Our student competitors claimed victory over Duke’s trivia team in the quarterfinals. (Photo by Mike Duignan, senior director of student engagement) 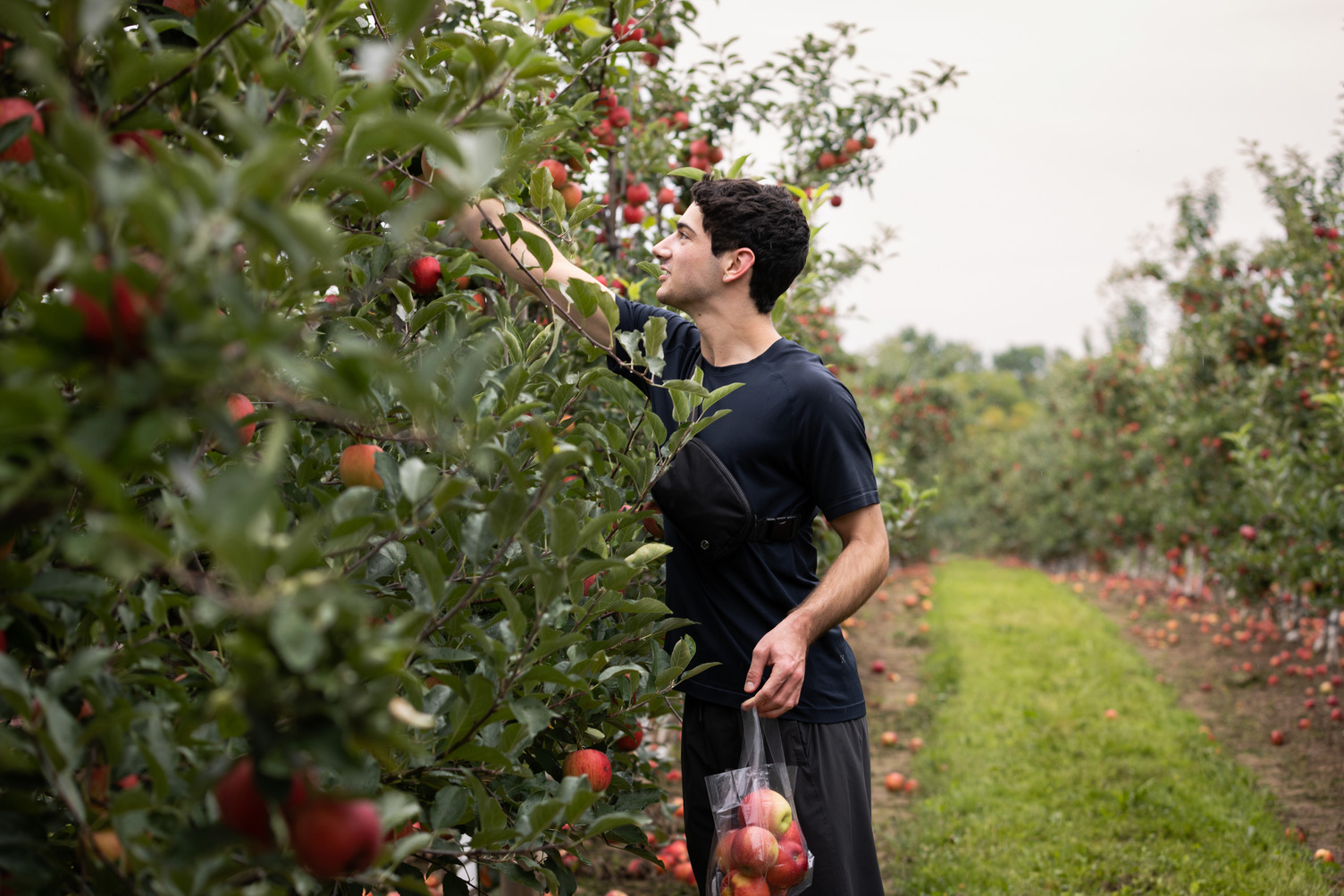 Nothing says fall in Central New York quite like apple picking! (Photo by Angela Ryan) 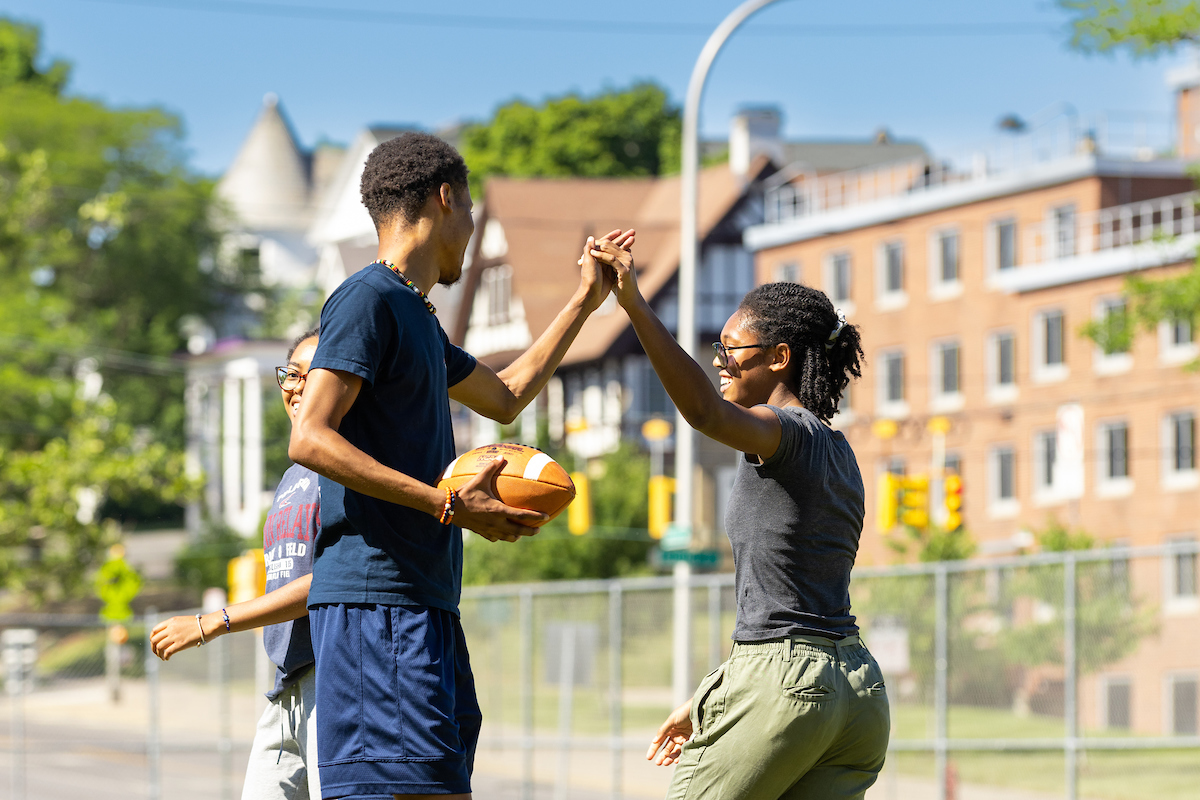 A group of students enjoy a friendly game of football on the field next to the Womens Building. (Photo by Marilyn Hesler) 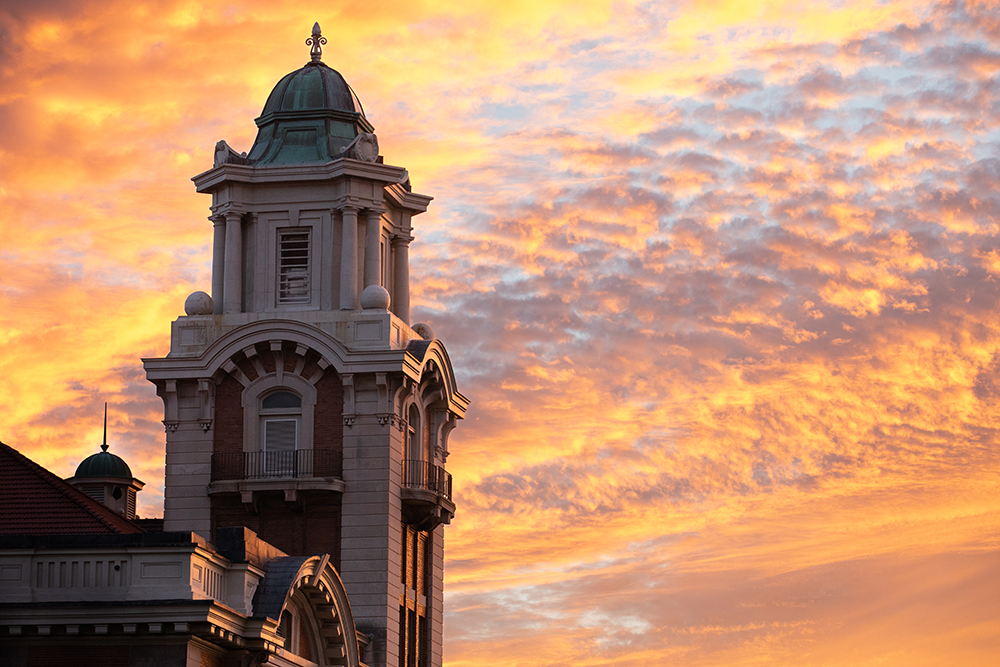 A sunset over campus (Photo by Estheralice Lopez) 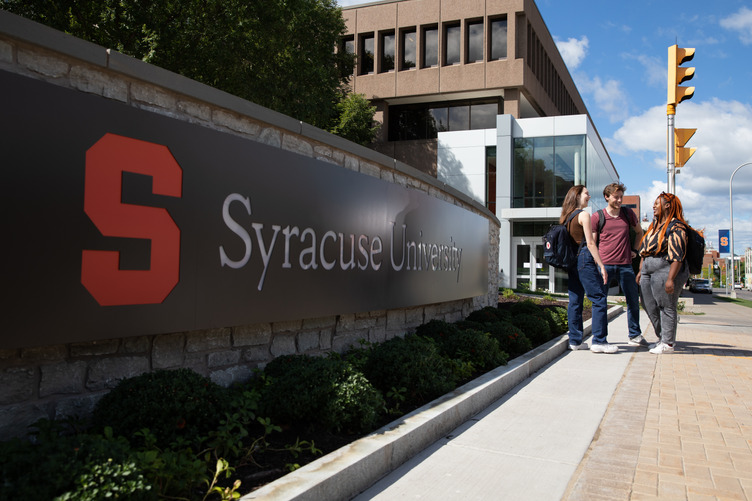 A new Syracuse University sign was recently installed on the wall between Schine Student Center and the Newhouse complex. 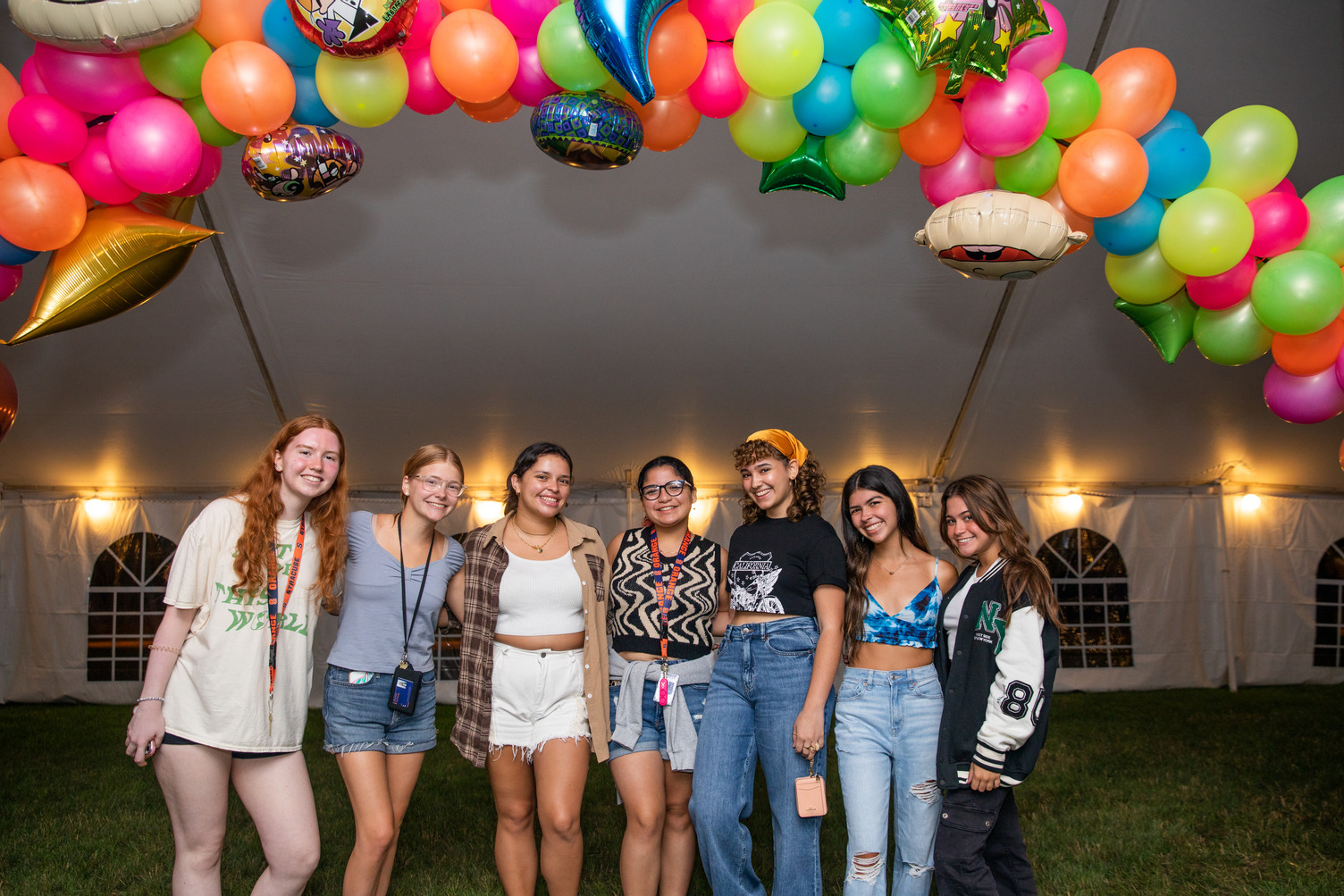 90s night on the Quad! (Photo by Estheralice Lopez) 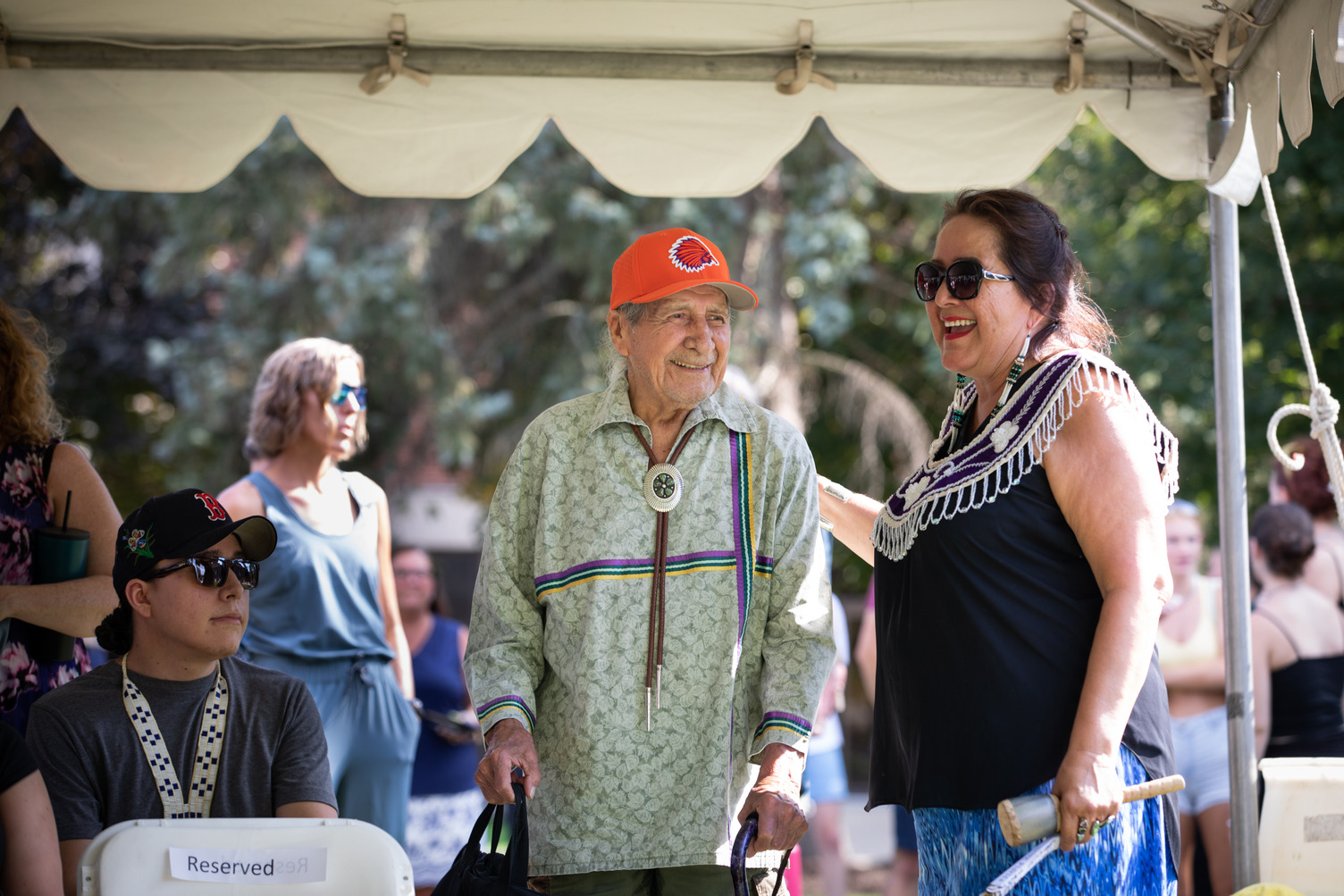 At the fall Haundenosaunee Welcome Gathering, members of the campus community came together to display support, happiness and well wishes for a safe, nourishing and enriching new school year. (Photo by Angela Ryan) 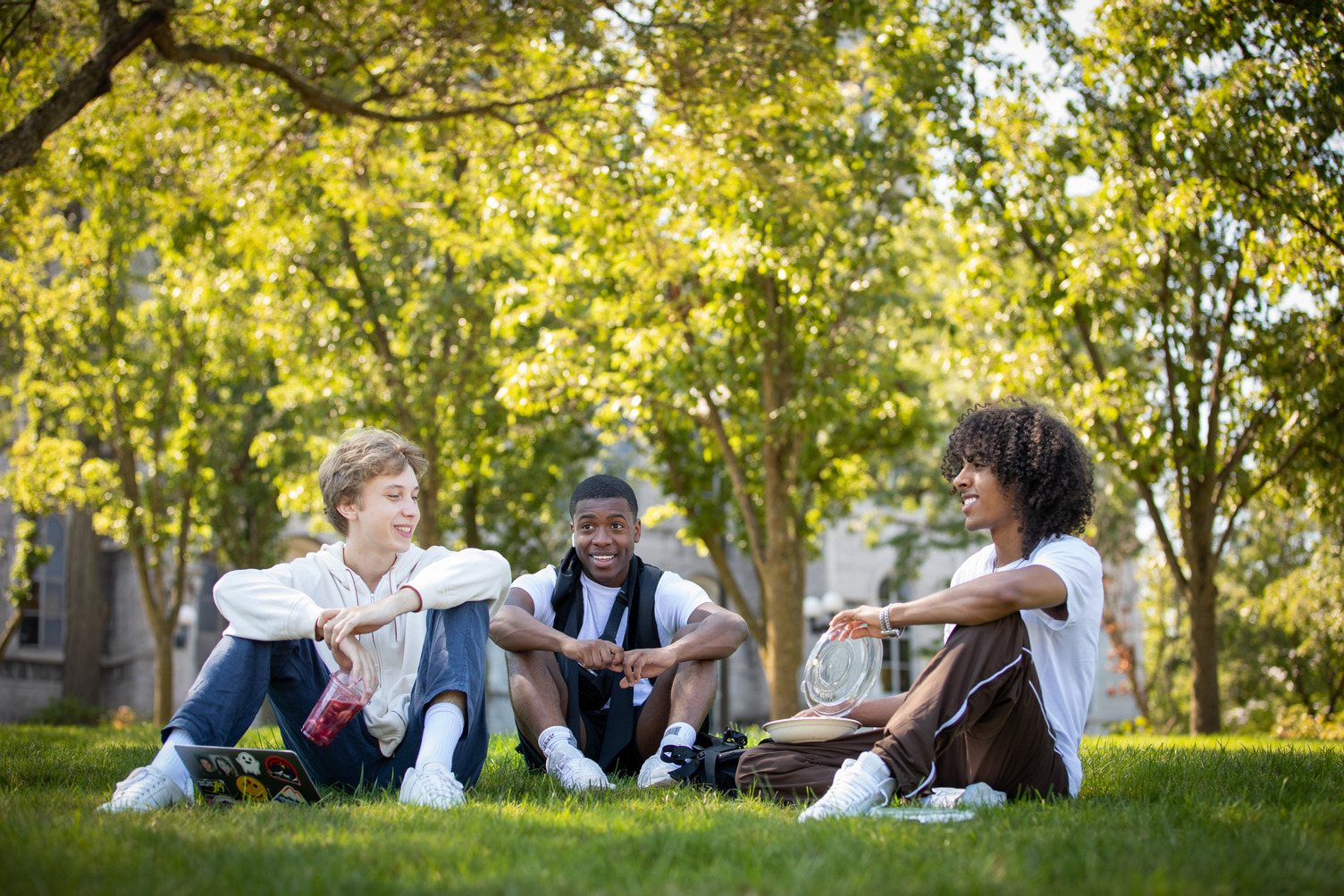 Students gather together during the first week of classes. (Photo by Angela Ryan) 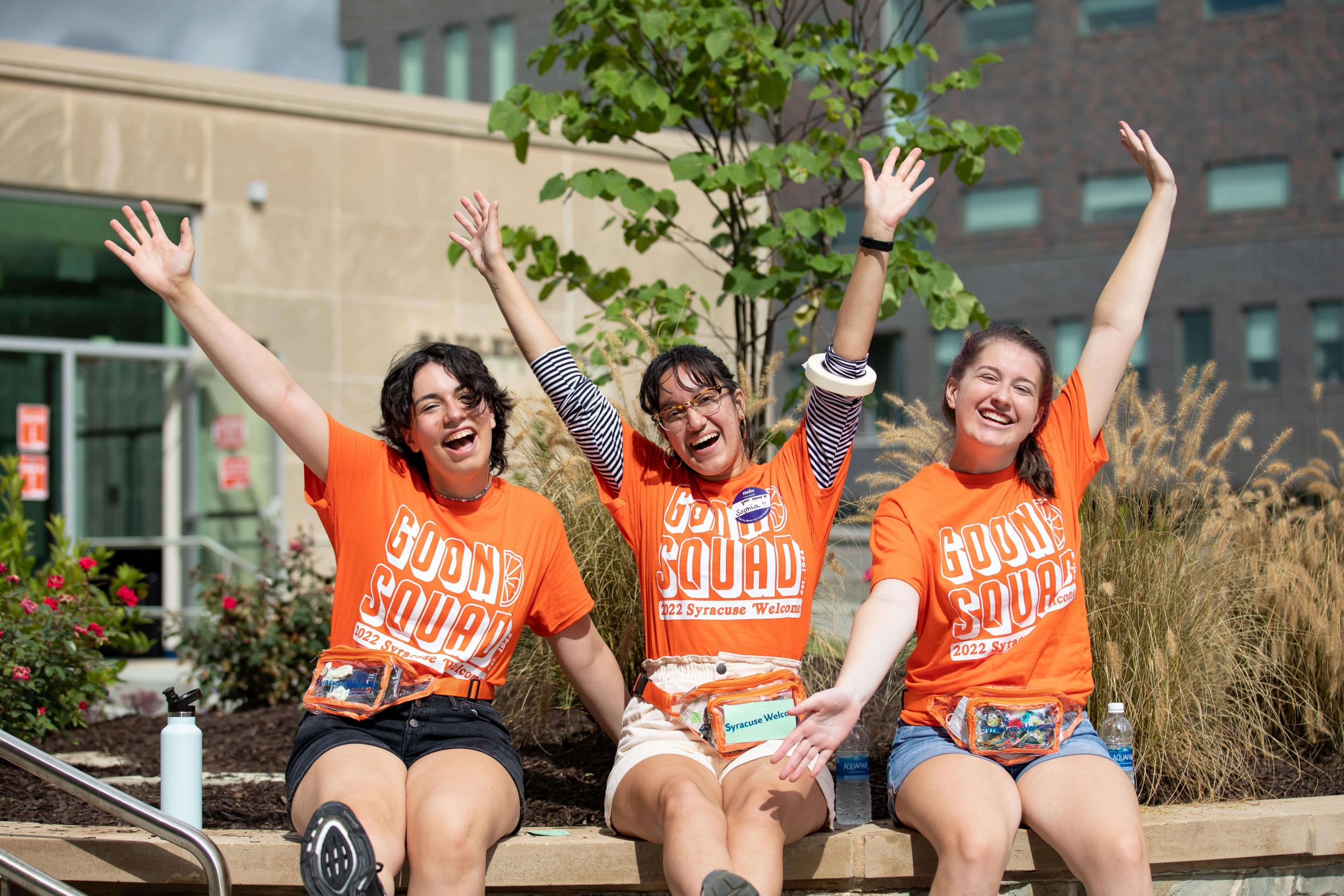 The “Golden Hour” on campus. (Photo by Aiden McGuire/@aidenmedia on Instagram)