The alternative rock band Tijuana Danger Dogs will perform at the Underground in Schine Student Center on Friday, Nov. 4, for the first-ever RockAbility.

Hosted by the Disability Cultural Center (DCC), RockAbility was born from DCC director Carrie Ingersoll-Wood’s goal to host an event that both appealed to everyone on campus and helped destigmatize disability by centering disability as diversity. RockAbility will feature both live music from the Tijuana Danger Dogs and an opportunity for campus community members to learn more about disability culture.

Before the show, there will be a one-on-one discussion with the band members at 7 p.m. in the Underground. Doors for the show open at 8 p.m., with the concert running from 8:30-11:30 p.m. 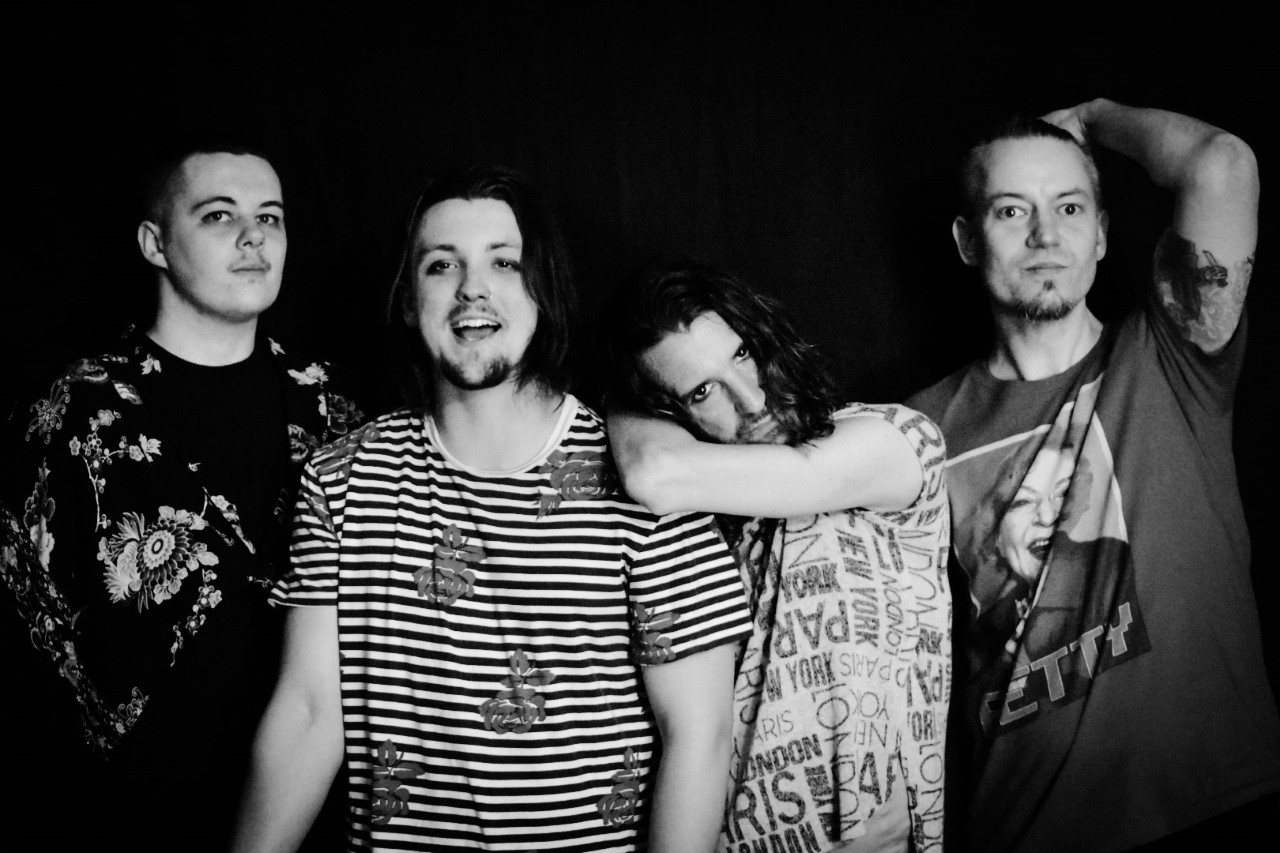 The alternative rock band Tijuana Danger Dogs will perform at the Underground in Schine Student Center on Friday, Nov. 4, during the University’s first-ever RockAbility concert.

“Music is universally understood and a great segue for conversations about the intersectionality of disability, more specifically, how individuals with injuries learn how to reinvent their identities,” says Ingersoll-Wood. “In addition to the concert, I hope students will attend the one-on-one conversation with the band. Co-founder Michael Toyryla is not only a gifted performer, he’s a charismatic conversationalist who has an important story to tell about his injury, rehabilitation, and making his way back to performing as a musician with his bandmate, Jesse Wheeler.”

The band has released several songs and signed with New Vine Records in early 2022, releasing their latest Extended Play (EP) in April 2022. The band currently has a live act that incorporates original songs and covers.

This event is free for Syracuse University and SUNY College of Environmental Science and Forestry students with a valid student ID. A limited number of tickets will be available for purchase (cost of $10) for staff, faculty and the general public. Tickets are available through the My Tickets Portal.