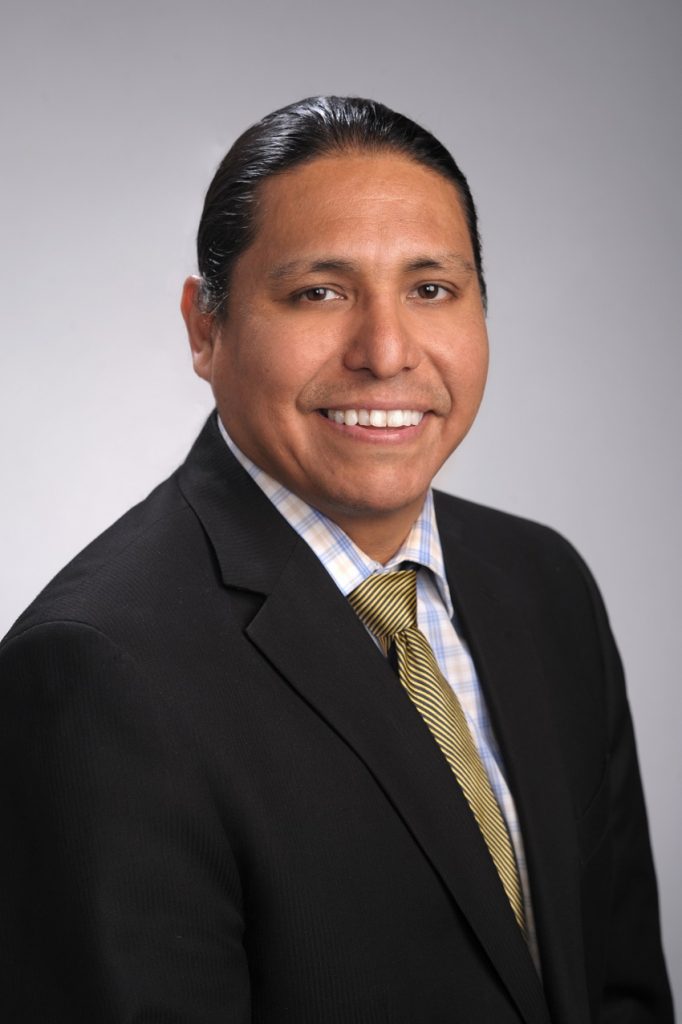 The Office of the University Ombuds has released its annual report, covering the period from July 1, 2021-June 30, 2022. New in this year’s report is the comparison of data for this year as well as the previous two years. The report notes two increases for the 2021-22 fiscal year: an increase in office caseloads by 38% and in facilitated discussions by 50%.

The ombuds office provides faculty, staff and graduate students a space to have a confidential conversation, talk about their concerns or conflicts without fear of retaliation and discover options and resources they can explore to resolve their issues. The office operates on four core principles—confidentiality, independence, neutrality and informality—which distinguish the ombuds office from other counseling and reporting services on campus.

The 2021-22 report summarizes the general patterns and conflicts in the past academic year. University ombuds Neal Powless G’08 identifies patience as a critical component observed to be lacking in one-on-one communications.

“Even in a space of change, we must be patient with those that have a different perspective than ourselves. In this way, patience with each other can be one of the keys to better communication as we all evolve together,” Powless says.

A new service offered by the ombuds office is its monthly workshops. The workshops were developed to help graduate students become familiar with the services that the office provides.