The Syracuse University Human Rights Film Festival (SUHRFF) celebrates 20 years of programming with outstanding films about human rights and social justice from around the world. SUHRFF takes place Sept. 22-24, and is part of Syracuse Symposium 2022-23: REPAIR. It is presented by the S.I. Newhouse School of Public Communications and the Syracuse University Humanities Center in the College of Arts and Sciences. 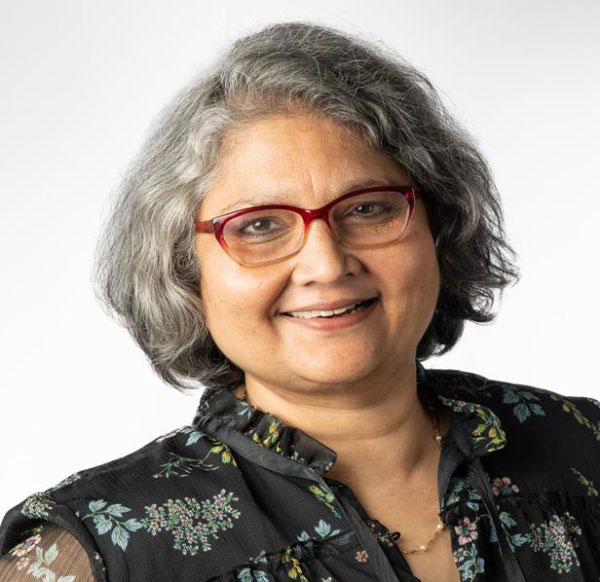 “When I started the Human Rights Film Festival 20 years ago, I never imagined that we would sustain the energy and momentum over two decades, or that it would become an eagerly awaited annual event for our Syracuse University campus community,” says festival founder Tula Goenka, professor of television, radio and film at the Newhouse School. Roger Hallas, associate professor of English and SUHRFF co-director, ascribes the festival’s staying power to a combination of factors. “We’ve been able to build an audience among students, faculty, staff and the Syracuse public by consistently programming what we believe to be the most interesting, stimulating and vital films to emerge from the international film festival circuit.”

Adds Goenka, “Roger and I have programmed several films for the University community before they’ve gained wider recognition or success, such as Joshua Oppenheimer’s Oscar-nominated ‘The Act of Killing’ (2012) or Rudy Valdez’s ‘The Sentence’ (2019), which won an Emmy for exceptional merit in documentary filmmaking.”

Hallas also points out that he and Goenka work hard to build enriching experiences for students and visiting filmmakers, who interact with one another during post-screening Q&As and smaller special events where they discuss social justice storytelling in greater depth. 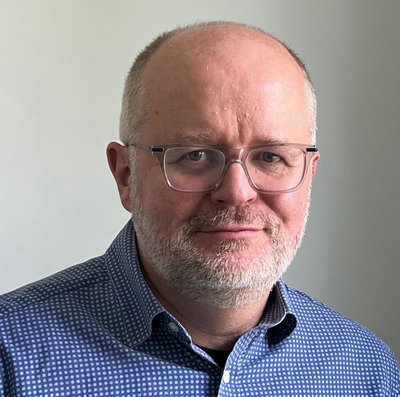 “The Syracuse University Human Rights Film Festival is a prime example of the important work of our faculty,” says Newhouse dean Mark J. Lodato. “It builds community and provides our students with the opportunity to view and understand the world in new ways. Kudos to Professor Goenka for creating this initiative and sustaining it for 20 years.”

Vivian May, director of the Humanities Center, says, “We are delighted to once again partner with SUHRFF to celebrate its 20th year as part of our annual Syracuse Symposium public event series. Film is an important medium for forging dialogue, offering an immersive experience and bridging divides. Social justice storytelling is essential in our collective pursuit of a more just world for all, locally and globally.”

SUHRFF began as “Illuminating Oppression” in 2003, when Goenka collaborated with the international social justice organization Breakthrough to program a series of films focused on human rights issues in South Asia. The program was broadened to showcase films from across the world in 2007. Mallika Dutt, founder and former president and CEO of Breakthrough, says, “It has been an honor and delight for me to collaborate with my genius friend Tula to create the first South Asian human rights film festival in the United States in 2003 as a partnership between Breakthrough and Syracuse University. As the festival celebrates 20 years of highlighting multiple forms of justice, I want to congratulate everyone involved for their ongoing commitment to global social change.”

When Hallas joined Goenka as co-director in 2010, they collaborated with the Mellon Central New York Humanities Corridor to organize the first Digital Witness Symposium as part of the festival. The symposium, which ran for five years, invited scholars, media makers and human rights leaders to discuss how the digital revolution was transforming human rights media.

The 2022 Syracuse Symposium theme of “Repair” proved a powerful inspiration for this year’s program, according to Goenka. The opening film, “Tantura,” investigates how difficult the repair work of peace building becomes when one side refuses to recognize the historical trauma endured by the other. The film will be screened on Thursday, Sept. 22, at 7 p.m. in the Joyce Hergenhan Auditorium in Newhouse 3. Israeli filmmaker Alon Schwarz will introduce the film and participate in a Q&A session following the screening.

SUHRFF continues with “Framing Agnes,” Chase Joynt’s playful but deeply moving documentary about the everyday lives of trans people in mid-century Los Angeles. Joynt uses inventive formal devices to repair trans histories so long beholden to the power of medical science. The film will be screened on Friday, Sept. 23, at 7 p.m. in the Joyce Hergenhan Auditorium in Newhouse 3. Joynt will introduce the film and participate in a Q&A session following the screening.

SUHRFF concludes on Saturday, Sept. 24, with three films: “Hidden Letters,” “Aftershock” and “Rehana Maryam Noor,” which explore the necessary work of repair in the process of empowerment against diverse forms of gendered and racial discrimination in China, the United States and Bangladesh.

All films are closed-captioned or subtitled and audio described in English. Communication Access Realtime Translation (CART) is available during all Q&A sessions. If you require other accommodations, contact Amanda Lerch at alerch@syr.edu or 315.443.2150.

Free parking is available to the public on Thursday and Friday at the University Avenue Garage, and on Saturday at either the College Place or Women’s Building lots. Drivers should indicate to the attendant that they are attending the film festival.

Full information is available online at suhrff.syr.edu. Follow on social media at #SUHRFF.