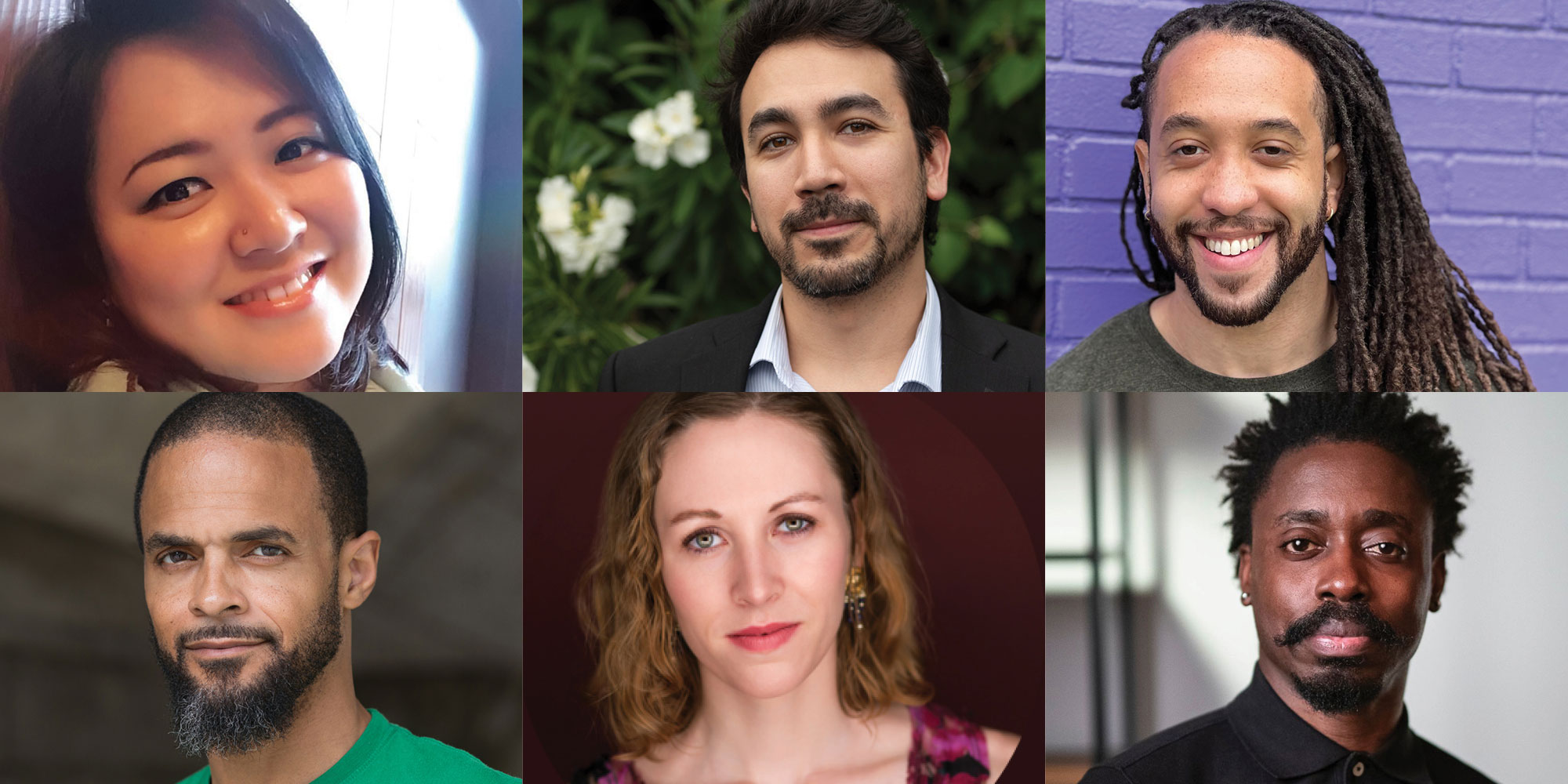 Chanee Choi is a visiting assistant professor of computer art and animation in the Department of Film and Media Arts. Choi is a transdisciplinary artist. Her ritualistic craft-based art practice transcends the conservative and isolationist roots of traditional East Asian craftwork by focusing on a celebration of feminist theory and modern tech. Within this hybrid genre, she produces both embodied and virtual immersive experiences exploring the effect of immigration on issues of identity, as well as the synesthetic processes of corporeal-cognitive space.

Scott Cuellar is an assistant professor of applied music and performance (piano) in the Rose, Jules R. and Stanford S. Setnor School of Music. He has given solo recitals at major venues around the world, including Carnegie Hall’s Weill Recital Hall, Vienna’s Konzerthaus, the Newport Music Festival, the Polytheatre Chongqing and the Shenyang Conservatory of Music in the People’s Republic of China. He has appeared as a soloist with the San Antonio Symphony, the Louisiana Philharmonic, the Rochester Symphony Orchestra, the Shepherd School Symphony Orchestra, the Oberlin Orchestra, the Lima Symphony Orchestra and several others.

Carlton Daniel Jr. is a visiting assistant teaching professor of film in the Department of Film and Media Arts. In Fall 2022 he will teach in Los Angeles as part of VPA’s Los Angeles Semester program, and in Spring 2023 he will teach on the University’s campus in Syracuse. Navigating sexuality, horror and queer romance, Daniel’s storytelling is grounded in the mundane and extraordinary experiences of Black Americans. He is currently developing a feature-length version of his short film “Homegoing,” which was selected for the Outfest Screenwriting Lab (2020), recognized as a finalist at Tribeca’s Untold Stories (2021) and made it to the final round of consideration for the Sundance Development Track (2022).

Danyon Davis is a visiting assistant teaching professor of acting in the Department of Drama. He has performed in classical, contemporary and experimental plays throughout the U.S. and in Europe. A former associate with Bill T. Jones and with SITI Company, Davis has also performed, taught and directed extensively with the Guthrie Theater in Minneapolis and enjoyed a history of collaboration with the recently disbanded theater research teams of the Workcenter of Jerzy Grotowski and Thomas Richards in Pontadera, Italy.

Yves Michel is a professor of practice of industrial and interaction design in the School of Design. Prior to joining Syracuse University, Michel established his design practice, Studio Yami Creative, expanding beyond industrial design with projects for Cirque du Soleil and TV5, a Québec-based broadcaster. He has worked as an industrial designer for a wide range of companies and design studios in the United States and Canada, including CCM Hockey, Bombardier Recreational Products, Lime Design, Reebok, Adidas, MO Workshop and Safety 1st.