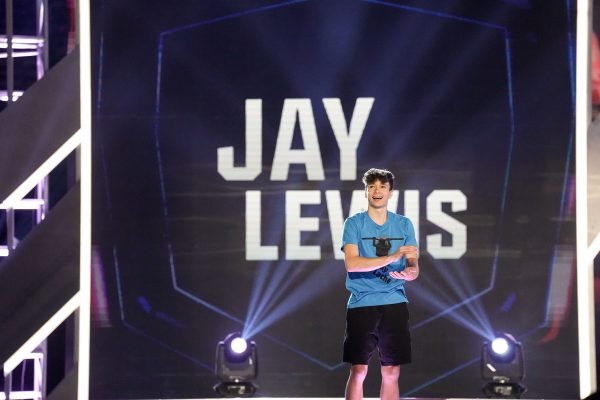 Incoming freshman Jay Lewis comes to Syracuse University from Cheshire, Connecticut, and he just might be a familiar face to those who watch the hit NBC program “American Ninja Warrior.” On the show, contestants are put through a rigorous obstacle course, and Lewis says his decision to come to the University was partially driven by a cool feature found in the Barnes Center at The Arch: the giant climbing rock wall.

Recently, Lewis sat down with us to discuss his decision to attend Syracuse University and what it’s been like to appear on network TV.