Growing up in the Chicago suburbs, Katie Piston didn’t imagine herself looking to settle down in Central New York. After earning an undergraduate degree from Purdue University in biomedical engineering, Piston landed a job with Indiana-based medical technology company Zimmer Biomet. They recruited engineers with some business acumen, and the catch was that she had to be willing to relocate anywhere in the United States. It was 2010, and not a great time for the job market, but the opportunity was with a great company, and that’s what brought her to Syracuse, New York. 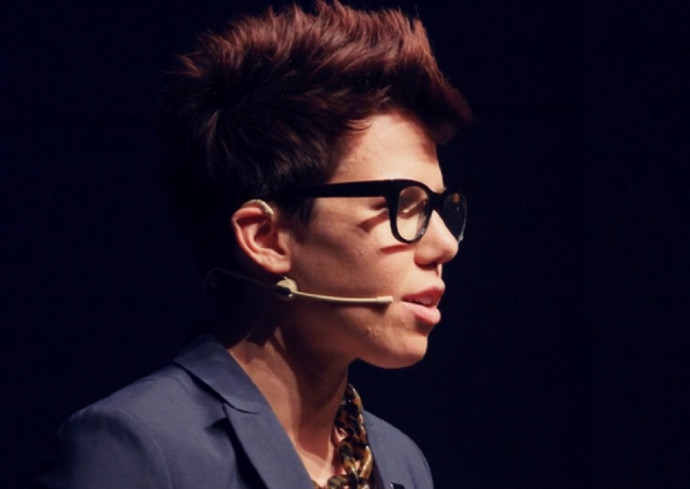 Piston’s job meant that she had to observe a lot of surgeries as a sales consultant. It led her to work with Veterans Affairs hospitals, and of course Syracuse has strong veteran ties. However, she didn’t know many post-9-11 veterans and didn’t have a tangible connection to the military community until she met her husband, Dan. A Syracuse native, Dan was a rescue swimmer in the Navy for six years and enrolled at Syracuse as an undergraduate after completing his military service.

“I saw that transitioning out of the military was really hard, because you’re starting over,” she says. “The systems that exist at Syracuse University are so strong, and I don’t know if he would have received as much knowledge about how to navigate his military transition somewhere else.”

Piston always felt a pull to get a Ph.D. and earn her terminal degree in biomedical and chemical engineering. After learning the pace of how the industry and corporate world work, she returned to academia for a deeper dive into problem solving and creative innovation.

“When you’re in a technical industry or an academic position, until you’ve gotten the terminal degree, there’s more that’s left undone,” she says. “I’m someone who doesn’t want to leave something undone.”

Piston first worked as a teaching assistant, then was selected from among thousands of applicants to win a Tillman Scholarship. Executive Director of Veteran and Military Affairs Ron Novack personally called her to offer his congratulations, and Piston still considers him one of her favorite people. She continues to stay engaged and involved in the community of Tillman Scholars through annual leadership summits where she’s honed her public speaking abilities presenting some of her research to broader audiences and participating on the selection committee to evaluate new candidates.

“It was a pivotal change, because the stipend was helpful, really broadened my network of connections, and when I looked for a job, I had so much support from veterans and spouses from around the country,” she says. “It’s helped me mentally to have a sense of community and connection with other people trying to take risks, which is important because the sciences can be really siloed.” 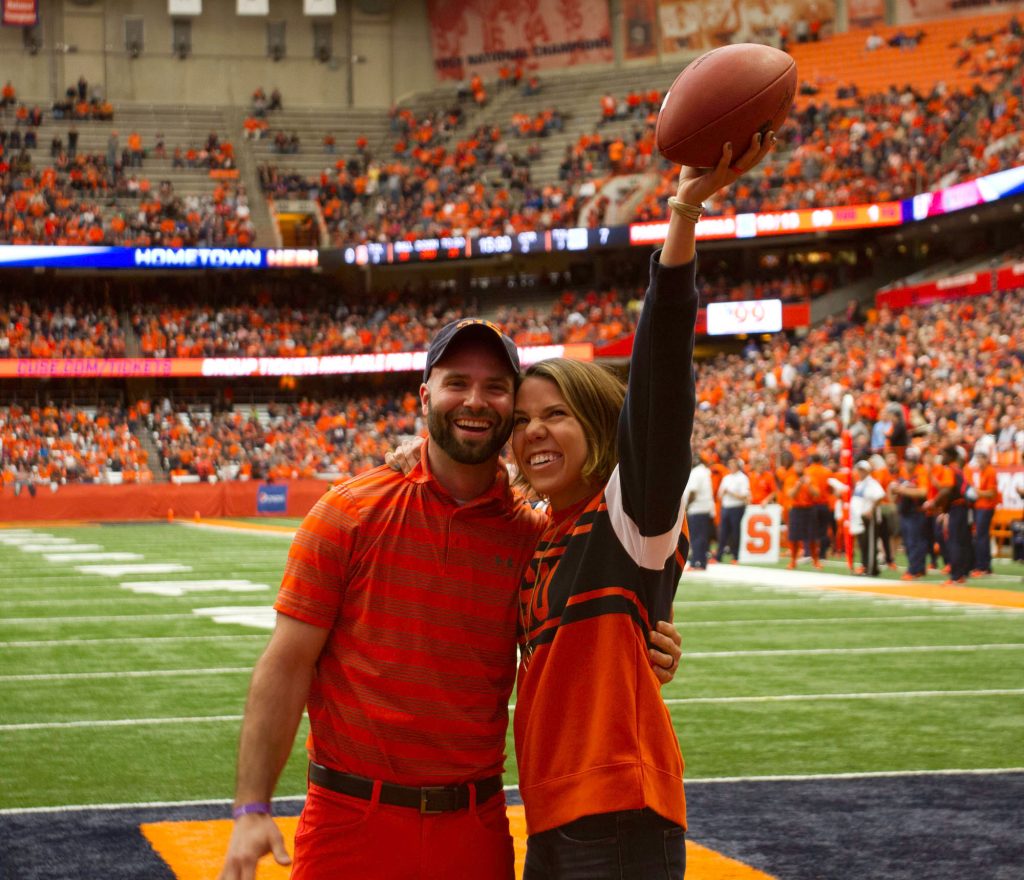 Along with transformational support from OVMA, Katie Piston also appreciates continued support from the Center for Fellowship and Scholarship Advising for helping her identify and pursue academic awards. In 2019, she won a prestigious National Science Foundation Graduate Research Fellowship, which funded the remaining three years of earning a Ph.D. The grant allowed her greater flexibility to branch her studies into a new area of epigenetics, computational studies on how genes are expressed in different environmental factors.

“People often don’t realize how many resources are available to them, and it’s easy to think you don’t fit in or somebody else has done more or deserves it more,” she says. “It’s OK to ask for help from all these channels.”

Last year, she took an internship with Baxter, a health care innovation company, which bridges her transferrable skills in medical devices and research. Working on a cross-functional innovation team, Piston had an opportunity to work with different people from other parts of the company that she might not otherwise have met without internship experience.

The internship led to a full-time job offer in their medical affairs division. She’ll get to combine the research, science and data analysis elements from her advanced studies with her original work with medical devices in a way that makes perfect sense now, even though there were points along the way when she wasn’t so sure.

“There were moments before my defense where I genuinely thought I wouldn’t make it to the end,” she says. “It’s not an easy route to the end. It’s tedious and it’s long, but I am very proud that I made it all the way.”