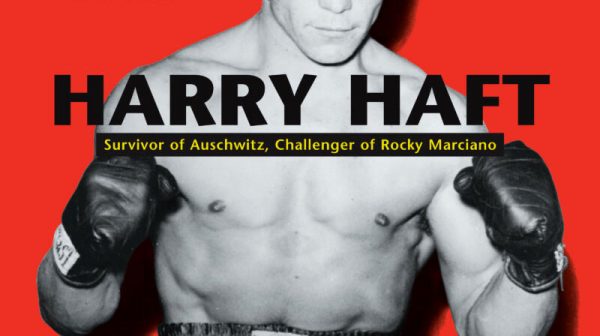 “The Survivor,” a movie based on the Alan Scott Haft book, “Harry Haft: Survivor of Auschwitz, Challenger of Rocky Marciano,” debuted on HBO and HBO Max on Wednesday, April 27. It is being released on Holocaust Remembrance Day, commemorating the anniversary of the Warsaw Ghetto Uprising in 1943. The book and movie are about an Auschwitz prisoner whose survival depends on continued victory in boxing matches.

The book was also made into an audiobook by Syracuse University Libraries’ Sound Beat: Access Audio and won an Earphones Award Winner by “AudioFile,” the premier audiobook authority publication.

SU Press has published several books in the area of Jewish Studies.

Syracuse University Libraries’ new Biblio Gallery exhibition on the 4th floor of Bird Library features the work of artist Manya Gadhok, a third-year master of fine arts in film student in the College of Visual and Performing Arts. The exhibit…