In Memoriam: Life Trustee Anthony Y.C. Yeh G’49, an Innovator at the Intersection of Engineering and Business 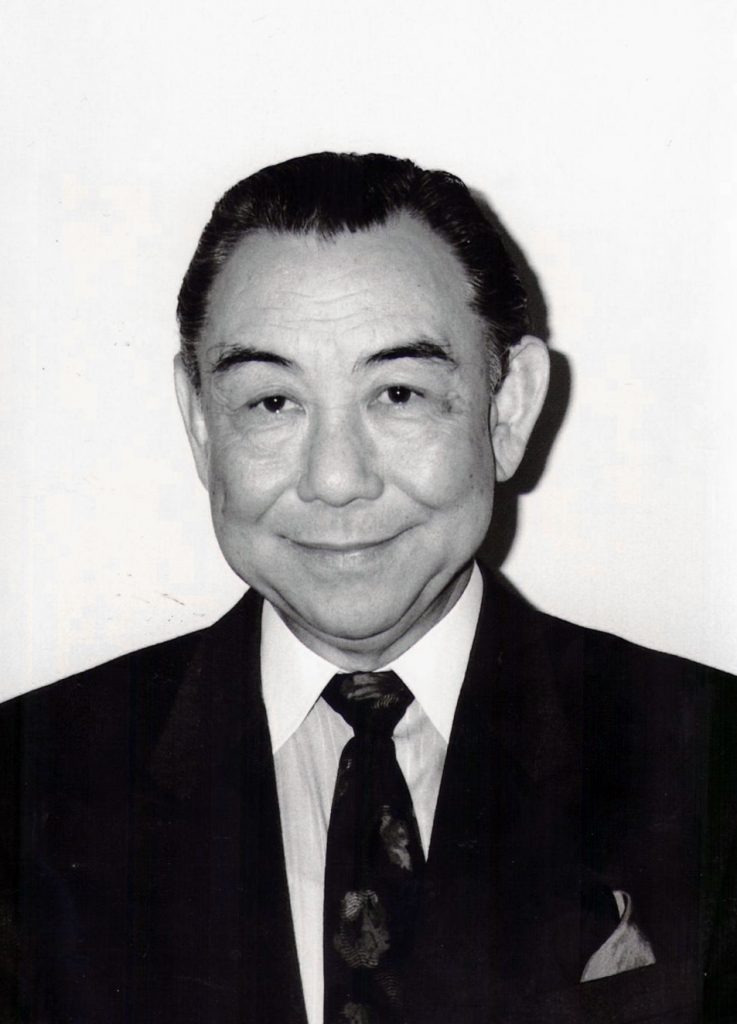 After earning a master’s degree in mechanical engineering from the College of Engineering and Computer Science, Anthony Y.C. Yeh G’49 returned to his native country determined to help the throngs of refugees fleeing into Hong Kong from mainland China. He had a brilliant mind, an innovative spirit and a keen understanding of the intersection of engineering and business that helped him build an international company that supplied custom-made carpets to Queen Elizabeth II, President John F. Kennedy, the king of Thailand and other notables.

While building a global business, Yeh never lost his fondness for Syracuse University. He had been active on campus as a graduate student, serving as president of the Chinese Students Club and a junior member of the American Society of Mechanical Engineers. He was first elected to the Board of Trustees in 1994, serving six years as a voting trustee. He was recognized for his business acumen with the Arents Award in 1992, the highest honor recognizing alumni for their professional achievements. Yeh passed away Feb. 24, 2022, just two months shy of his 99th birthday.

“Tony was instrumental in building relationships between Syracuse and China, ensuring that Chinese and American students understood the importance and nuances of the global economy,” says Board Chair Kathleen A. Walters ’73. “He forged a partnership between the Maxwell School of Citizenship and Public Affairs and the China National School of Administration (CNSA) that has continued to thrive for nearly three decades.”

Yeh’s connection with Syracuse University began after receiving a bachelor’s in science from the Henry Lester Institute of Technical Education in Shanghai, China, in 1945. While working on a master’s degree from Syracuse, he served as a technician and engineer at the U.S. Army Air Forces Kiangwen Air Base in Shanghai and on board Chinese Maritime Customs patrol ships. His career in the cotton industry began after he received a master’s degree. Together with colleagues from a Hong Kong-based cotton producer, he launched a carpet company in 1956 in Hong Kong with the expressed purpose of supplying jobs for Chinese refugees.

Yeh served as managing director of Tai Ping Carpets and used his engineering prowess to create and patent an electric hand-held tool that tufted the elaborate carpets 100 times faster than hand tying. According to the company, Yeh developed the techniques in hand tufting carpets, leading to the successful commercialization of the product. He helped form alliances with other Asian partners and established international sales subsidiaries, leading to the formation of the world-recognized Tai Ping custom carpet group of today. Tai Ping has showrooms in New York, Los Angeles, London, Paris, Milan, Hong Kong and Shanghai.

Yeh was also a partner in Suntec City in Singapore, a major mixed-use development in Marina Centre that established Singapore as an international convention and exhibition center.

Together with his wife, Sylvia, Yeh established the Anthony Y.C. Yeh Endowed Beijing Scholarship and the Anthony Y.C. Yeh Endowed Undergraduate Scholarship. They have supported other initiatives in the College of Arts and Sciences, College of Engineering and Computer Science, the Maxwell School of Citizenship and Public Affairs, the College of Visual and Performing Arts, the Goldstein and Alumni Faculty Center, the Hildegarde and J. Myer Schine Student Center, Syracuse Abroad and alumni relations.

Notably, as part of Yeh’s efforts to ensure a global experience for Chinese and American students, he served as a member of the Council of the Chinese University of Hong Kong (CUHK). CUHK is a comprehensive research university with offerings in English, Cantonese and Putonghua (Mandarin). It is a world partner with Syracuse and requires an application from Syracuse Abroad and CUHK. The Chinese University of Hong Kong, Shenzhen, program is available to Martin J. Whitman School of Management undergraduates.