Last week, the New York Times editorial board published the opinion piece, “America Has a Free Speech Problem.” In the piece, the authors write:

“However you define cancel culture, Americans know it exists and feel its burden. In a new national poll commissioned by Times Opinion and Siena College, only 34 percent of Americans said they believed that all Americans enjoyed freedom of speech completely. The poll found that 84 percent of adults said it is a ‘very serious’ or ‘somewhat serious’ problem that some Americans do not speak freely in everyday situations because of fear of retaliation or harsh criticism.” 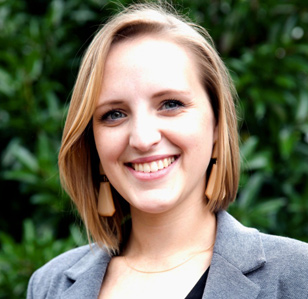 Kyla Garrett Wagner, an assistant professor of communications law at Syracuse University has this response to the editorial:

“Really, if there is any threat to free speech and press, it’s 1) the borderline unethical use of a biased and severely methodologically-flawed poll commissioned by the writers of the piece who artfully reported only the results that supported their position and 2) the suggestion to readers that this poll serves as high-quality empirical evidence of any kind, of which it’s not  — other studies, like the ones from the Pew Research Center or the Knight Foundation.”

To schedule an interview with Wagner on issues related to free speech, please contact Ellen James Mbuqe, executive director of media relations, at ejmbuqe@syr.edu or 412-496-0551.