College of Law Adds 4 New Board of Advisors Members 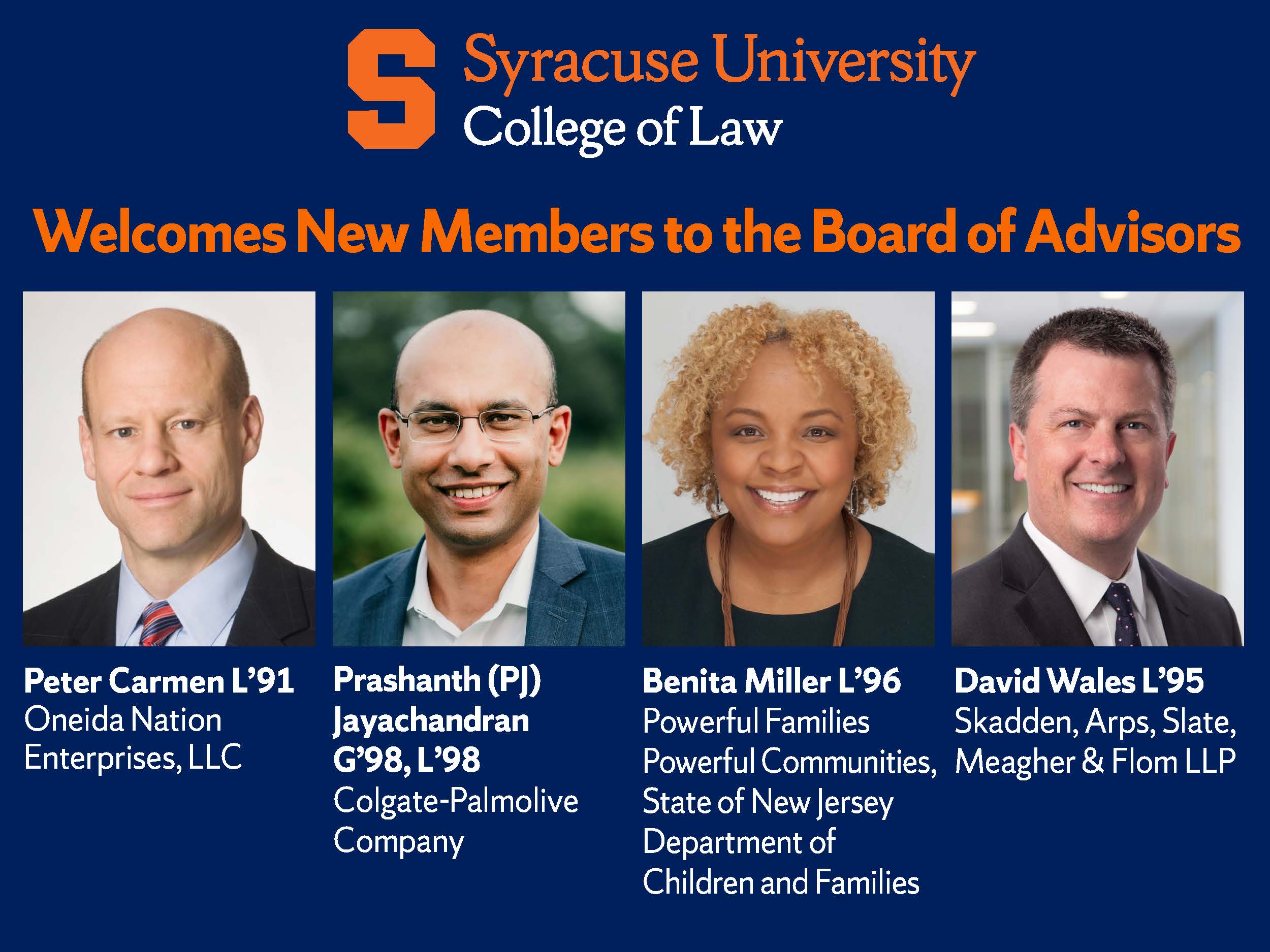 Syracuse University College of Law has appointed four new Board of Advisors members: Peter Carmen L’91, Prashanth (PJ) Jayachandran G’98, L’98, Benita Miller L’96 and David Wales L’95. These appointments reflect the heft of the College of Law’s alumni and underscore the college’s commitment to project on its board the diverse talent and leadership represented by its alumni community.

“The College of Law benefits greatly from our dynamic, engaged advisors who provide essential guidance in support of our mission and our students,” says Dean Craig M. Boise. “Peter, PJ, Benita and David bring varied backgrounds, perspectives and experiences to our distinguished Board. I look forward to working with them closely as we continue to advance our mission and prepare our students for their careers in law.”

“Law schools must anticipate and respond to a rapidly changing legal profession, with innovative educational offerings and opportunities for students,” says Board of Advisors Chair Robert M. Hallenbeck L’83. “These four highly regarded lawyers and community leaders will help provide insight into the future of the profession that will ensure that the College of Law is well-positioned to meet the needs of our students and build a bench of influential and practice-ready Orange lawyers.”

Carmen is the chief operating officer of the Oneida Indian Nation and its enterprises. 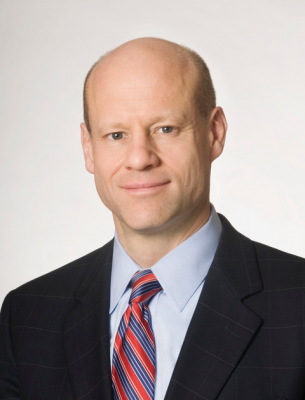 Since Carmen joined the Oneida Indian Nation in 2006, he has played an integral role in the Nation’s growth. Over the last 15 years, Oneida has developed its gaming, hospitality, entertainment, technology and government contracting footprints exponentially. Today, Oneida Nation Enterprises is the No. 1 largest employer in its two home counties—Madison and Oneida—and among the largest employers in the 18-county Central New York region. Oneida Nation Enterprises has become one of the most awarded companies regionally and is now routinely recognized among industry leaders nationally. It partners with a broad range of national gaming, real estate and retail companies, among others.

Carmen was born and raised in Syracuse and has spent most of his life in the Empire State. Before stepping into his current role in 2008, Carmen served as the Oneida Indian Nation’s general counsel, chief legal officer and senior vice president. Previously, he was a partner, department chair and a member of the executive committee at Mackenzie Hughes LLP, a law firm in Syracuse, and he served a federal judicial clerkship with Chief Judge Neal P. McCurn of the U.S. District Court for the Northern District of New York. Carmen graduated from Brandeis University and received a law degree from the Syracuse University College of Law in 1991. 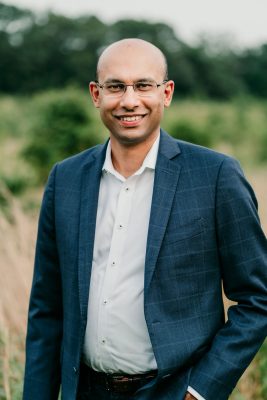 Jayachandran serves as distinguished lecturer for the College of Law’s JDinteractive program, teaching a course related to corporate sustainability (The Corporate Lawyer in a Sustainable World).

Jayachandran received a bachelor of arts degree (economics and political science) from the University of Wisconsin-Madison. He received a juris doctorate from Syracuse University College of Law and a master of public administration degree from the Maxwell School of Citizenship and Public Affairs. 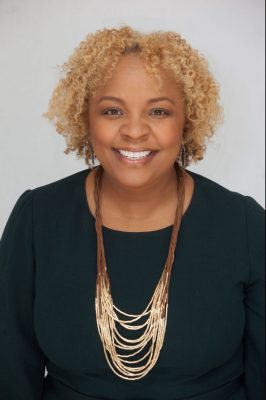 Benita R. Miller is currently the executive director of Powerful Families Powerful Communities and an executive on loan to the State of New Jersey Department of Children and Families overseeing a five-year demonstration project to re-imagine New Jersey’s child welfare system through a human-centered design process that leverages the voice of community members as co-designers. She previously served as the president and CEO of Children’s Aid and Family Services in New Jersey. Prior to her work in New Jersey, Miller served as the executive director of Brooklyn Kindergarten Society, where she expanded the agency’s early childhood education footprint from five to seven centers as well as building the first sensory gym co-located in a New York City Housing Authority development.

Miller was the founding executive director of the NYC Children’s Cabinet in the Office of the Mayor and served as the deputy commissioner of the Division of Family Permanency Services in the Administration for Children’s Services (ACS). Before joining ACS, Miller served as director of scholarships at the NAACP Legal Defense and Educational Fund, where among other responsibilities she implemented programs for undergraduate and law student scholars. She is the founder and former executive director of the Brooklyn Young Mother’s Collective and is the recipient of the Union Square Award and Petra Fellowship on behalf of her advocacy work with young parents. She was also recognized by the American Civil Liberties Union as one of the top nine advocates to influence Title IX implementation. She previously represented children and young people in child protective, delinquency and PINS proceedings in Brooklyn Family Court as a staff lawyer with the Legal Aid Society.

Miller earned a bachelor of fine arts in print journalism from Wayne State University where she was a Rosa Parks Scholar at The Detroit News and received a juris doctorate from Syracuse University College of Law. She serves as a board member for many nonprofit organizations, including Strategies for Youth and is an active member of Alpha Kappa Alpha Sorority, Inc. and Jack and Jill of America, Inc. 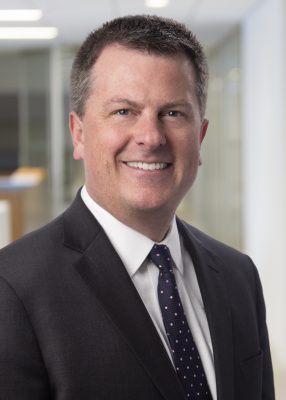 David P. Wales is partner, antitrust/competition at Skadden, Arps, Slate, Meagher & Flom LLP’s Washington, D.C., office. He is recognized as a leading antitrust lawyer and has over 25 years of experience in both the private and public sectors. His practice focuses on providing antitrust advice to U.S. and international clients in a wide range of industries on all aspects of antitrust, including mergers and acquisitions, alliances, criminal grand jury investigations, dominant firm conduct, distribution arrangements, licensing and competitor collaborations.

Wales has the distinctive experience of serving as a senior official in both U.S. antitrust agencies. Most recently, he served as acting director of the Bureau of Competition (2008-09) during a three-year tenure at the Federal Trade Commission, where he oversaw all of the agency’s antitrust enforcement activity, including in the health care, pharmaceutical, oil and gas, technology, chemical, defense, retail, and consumer product industries. He also served as counsel to the assistant attorney general in the Department of Justice’s Antitrust Division (2001-03), where he was part of the small front-office team managing all of the agency’s merger and conduct matters.

Wales earned a bachelor of arts from the Pennsylvania State University and a juris doctorate from Syracuse University College of Law. He regularly speaks and writes on antitrust issues and has held various leadership positions in the American Bar Association’s Antitrust Section. Recognized as a leading antitrust practitioner, he is consistently ranked in Chambers USA: America’s Leading Lawyers for Business, Chambers Global: The World’s Leading Lawyers for Business, Legal 500, The Best Lawyers in America, The International Who’s Who of Competition Lawyers & Economists, and Best Lawyers.