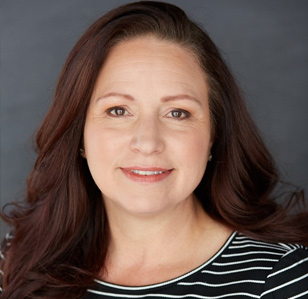 Michelle Santosuosso, a professor of practice in the Newhouse School’s Bandier Program for Recording and Entertainment Industries, falls firmly in the third category. As a seasoned music industry veteran and faculty member who teaches courses in music business fundamentals, including publishing, artist management and live touring entertainment, we sought Santosuosso’s input on the most coveted live performance of the year and what she’s looking forward to about this year’s lineup of hip-hop legends.