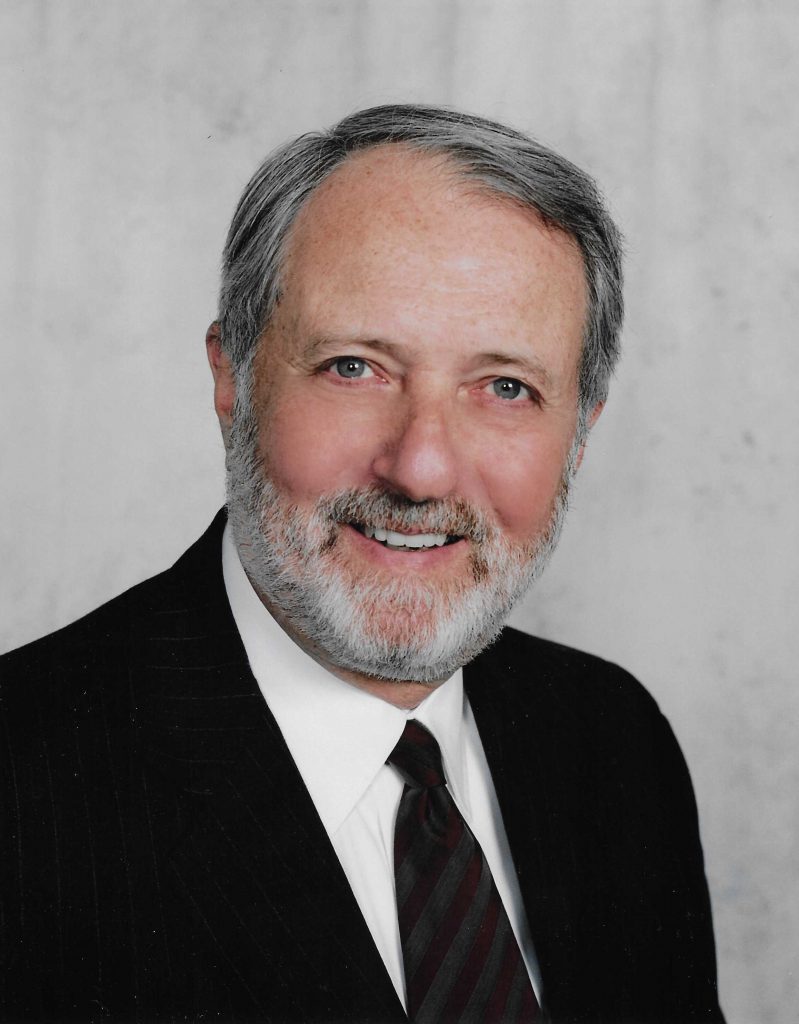 The College of Law and Deborah Ronnen, of Rochester, New York, announce the creation of the Deborah and Sherman F. Levey ’57, L’59 Endowed Scholarship. The scholarship, as part of the Forever Orange campaign, builds on and memorializes the enduring contributions that Levey, who passed away in April 2018, made to his alma mater, his community and the legal profession.

“This scholarship will enable our students to achieve their dream of a career in law and advance diversity and inclusion in our profession,” says Dean Craig M. Boise. “The Levey Scholars will bring wide-ranging perspectives to our classrooms, continuing Syracuse Law’s firm commitment to diversifying legal education and the legal profession, just as Sherm imagined it should be.”

Boise continues, “Deborah Ronnen’s vision and generosity—in Sherm’s memory—will not only help ensure that law school is accessible to brilliant minds among the broadest possible group of students, it will actively encourage them to select Syracuse Law as their law school of choice.”

The inaugural Levey Scholar is 2L Kerstein Camilien. “As a Syracuse Law student, there is no greater feeling than knowing that our alumni and their families keep us in mind. It’s a reminder that the rigors of law school need not be dealt with alone and some of them can be soothed,” he says. “Law school is stressful, and this scholarship has eased that stress by giving me one less thing to worry about. It’s made my career goals more achievable. I am deeply grateful for Deborah Ronnen’s generosity and Sherman Levey’s inspiring legacy and am very proud to be a Levey Scholar.”

Born in Rochester on July 4, 1935, Levey earned a full scholarship to Syracuse University. After graduating in 1957, he enrolled in the College of Law, where he graduated with honors in 1959 and was an editor of Syracuse Law Review.

After graduating from law school, he formed the tax law firm of Rubin and Levey in Rochester, with Sydney R. Rubin. The firm eventually merged with Harris, Beach and Wilcox to form Harris, Beach, Wilcox, Rubin and Levey. Later in his distinguished career in tax law and estate planning, Levey joined the Rochester firm Boylan Code as Counsel.

Levey served as an adjunct professor at Cornell University Law School, the Simon Business School of the University of Rochester, and the Syracuse University College of Law.

He noted in a Syracuse Law magazine feature that, as a teacher, his proudest accomplishment was establishing and co-directing the College of Law’s Low-Income Taxpayer Clinic. He helped to secure the clinic’s original funding, in 1998, through a Congressional program.

In 1999, Levey established the Levey Lecture Series at the College of Law, which brings distinguished practitioners to Syracuse, including former American Bar Association President Robert MacCrate. Levey’s daughter—Lynn Levey—followed her father to the College of Law, graduating in 1994 and joining its faculty as a Legal Writing Professor until her departure in 2017 to become Clark University’s Title IX coordinator and assistant dean for wellness.

“Sherm was passionate about his alma mater, and throughout his career, as a lawyer, a teacher and a philanthropic leader and volunteer, he was a strong believer in lifting up his communities,” says Ronnen. “Sherm’s spirit is embedded in this endowed scholarship. It exemplifies all that is great about him: his keen intellect, his kindness and grace, his enduring commitment to his profession, and his open heart and generosity in support of countless generations of students.”

“What I like about practicing law is dealing with real people and real problems,” Levey once told Syracuse Law. “I never quite believed in the grandeur of the law. But I do believe in the rule of law trying to solve problems in a civilized way by an orderly process. The law is basically a framework by which society attempts to solve, or hopefully avoid, problems among people.”

Together, Levey and Ronnen have underwritten multiple artistic projects in their hometown. Among the organizations that have benefitted from their generosity are the George Eastman Museum, the Memorial Art Gallery, the Rochester Philharmonic Orchestra, the Eastman School of Music and Garth Fagan Dance. Levey also served as chair of the Jewish Home Board of Trustees and Vice Chair of the George Eastman Museum. He worked with the Rochester Area Community Foundation, and he was on the board of Rochester public media company WXXI.

Orange isn’t just our color. It’s our promise to leave the world better than we found it. Forever Orange: The Campaign for Syracuse University is poised to do just that. Fueled by 150 years of fearless firsts, together we can enhance academic excellence, transform the student experience and expand unique opportunities for learning and growth. Forever Orange endeavors to raise $1.5 billion in philanthropic support, inspire 125,000 individual donors to participate in the campaign and actively engage one in five alumni in the life of the University. Now is the time to show the world what Orange can do. Visit foreverorange.syr.edu to learn more.