Originally from the small town of Ben Tre, Vietnam, Tru Truong began her journey in the U.S. at 12 years old when she moved with her mother and sister to Maryland. She was always interested in joining the military as she liked the idea of unpredictable work, discipline and a lot of travel. But first, she had to get her college degree. 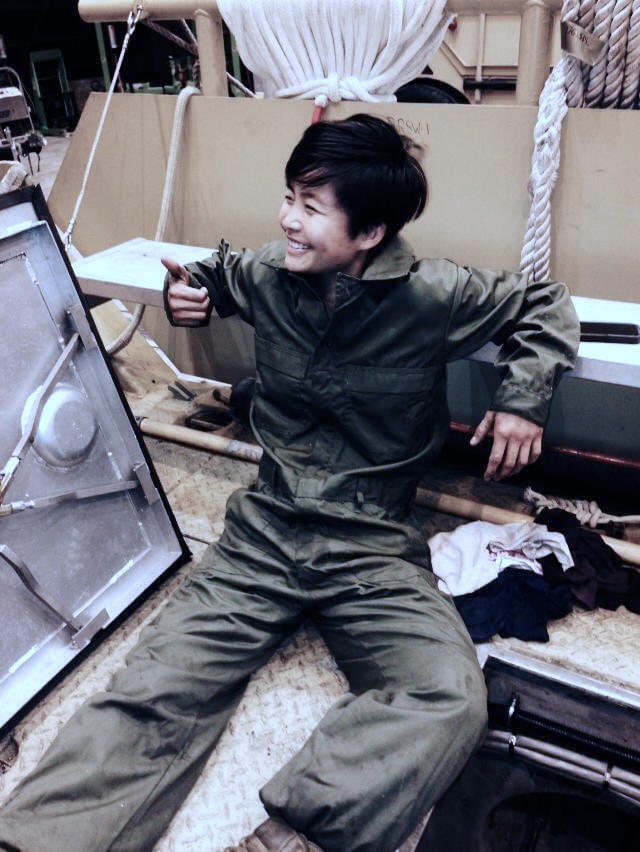 Tru Truong served as a construction mechanic as part of the SeaBee community in the U.S. Navy.

Truong earned a bachelor’s degree from the University of Maryland, where she studied civil engineering and enjoyed working at the theater of performing arts on campus while she was there, doing construction and making props for the stage. After graduation, she still had the urge to join the military, so she enlisted in the U.S. Navy in 2013.

During her service, Truong was a construction mechanic as part of the SeaBee community (those sailors who stay on land), and also later became a heavy equipment operator. Her first duty station was in Japan on shore duty where she’d deploy with different ships, including the USS Ashland, USS Green Bay, and many others where she’d then travel to places like Australia, Guam, Saipan and the Philippines.

Some of these deployments included disaster relief; one in particular was after Saipan suffered from a typhoon. “The deployments were more than just working for me,” she says. “I liked seeing actual tangible impacts on the community, like cleaning up the schools.”

Following her time in Japan, her second and last duty station was in Hawaii. “My paperwork changed, and I ended up in Hawaii for my last two years of service, no complaints there!” She left the Navy as a petty officer second class.

Although she was excited to transition back to civilian life, she says the overall evolution of who she became as a person changed during her service. 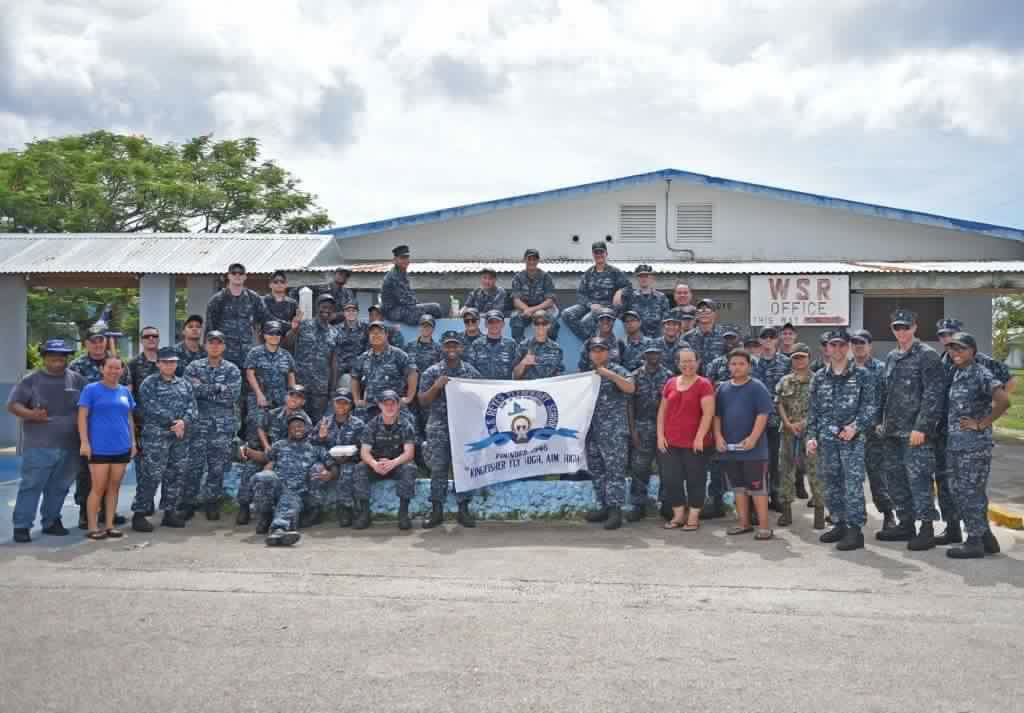 After a typhoon in Saipan, Truong was part of a joint effort to clean up a school.

“It changed me in both bad and good ways, but overall, it gave me confidence,” she says. “I made the best out of my six years, and I became a stronger and better person thanks to my experiences, and, at times, in spite of my experience.”

Now that she is at Syracuse University, she says it feels unreal how well things are going for her here.

“It was a pleasant surprise when I learned all about the military history here at Syracuse,” Truong says. “I knew it was one of the top places for veterans to attend, and I tell my wife I’m really glad we picked this university.”

Truong is attending Syracuse University on a VA benefit. In addition to the 16 credit hours she is currently tackling, she also works at the fabrication shops in the School of Architecture.

At 32 years old, Truong is a non-traditional student, but says she isn’t bothered by it. “I feel like I’m a late bloomer, but you know what? I am blooming,” she says. “At this time in my life I know I appreciate things more like all of my lessons in class, my assignments—it’s just completely different from when I was getting my bachelor’s degree at 18.”

Truong also believes her military experience gave her the discipline to handle all of her schoolwork. “I am doing things I never was able to do before, like make a schedule and actually stick to it.” 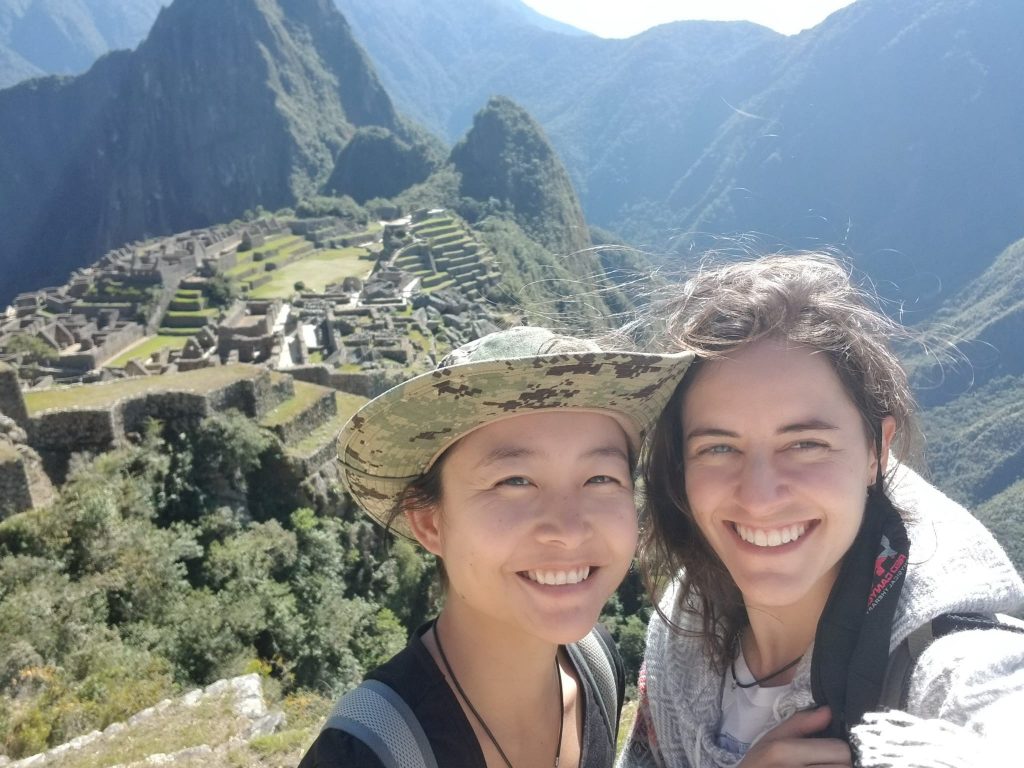 Tru Truong and her wife share a love for backpacking.

She is on track to complete a master’s degree in architecture in 2024. There is no one dream job she has in mind currently, but she knows she wants to do good. “I think my long-term goal is to start a nonprofit to help create affordable and sustainable housing,” she says.

Wherever her career takes her, Truong knows she can’t wait to travel again with her wife Diana. They both have a love for backpacking and have a joint goal to never stop.