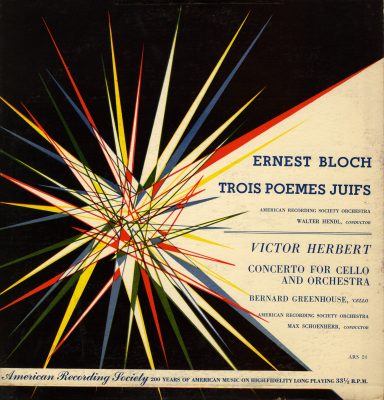 According to exhibition curator Meri A. Page, assistant professor of communications design in the College of Visual and Performing Arts’ School of Design, “Peter Piening: Abstract Visions in Modernist Graphic Design” “will highlight Piening’s significant contributions to the field of modernist graphic design from the 1930s-60s and his role as a teacher and mentor at Syracuse University (1958-73). The exhibition will bring together for the first time his logo and trademark designs as well as dynamic abstract commercial work created for numerous publications and record albums.”

The exhibition will be on view at the Genet Gallery, located on the first floor of the Nancy Cantor Warehouse at 350 W. Fayette St., from Oct. 29-Dec. 19. Gallery Hours are noon to 5 p.m. Tuesday-Friday or by appointment. A public reception at the gallery will be held from 5 to 7 p.m. Thursday, Nov. 11.

M. Peter Piening (1908-1977) was a German American graphic designer and educator. Born in Grabow, Germany, he studied at the Bauhaus and received his doctor of philosophy degree from the University of Berlin in 1931. After graduation, Piening began working in publishing in Berlin and was among many European artists of his era who fled the Nazi occupation of Germany. He traveled to Paris and worked for Conde Nast before coming to the United States in 1934. 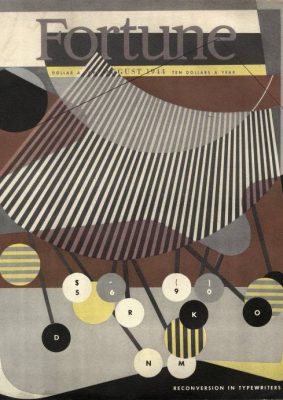 In New York, Piening began working at Vogue magazine and later worked with numerous New York advertising agencies and publishing houses. He was the art editor for Life magazine in 1937, and from 1941-44 he was the art director at Fortune magazine. His editorial expertise led to freelance work for additional publications such as Architectural Record, Town & Country and Cosmopolitan. He also produced creative work for Lincoln, Ford, Shell Oil and Ballantine Beer.

In addition to his design practice, Piening was also an educator who taught at the Art Students League and New York University before being appointed professor of advertising design at Syracuse University in 1958. He taught at the University until his retirement in 1973.

This exhibition is supported by a Syracuse University College of Visual and Performing Arts Research Grant.

About the Sue and Leon Genet Gallery

Based in the School of Design at the Nancy Cantor Warehouse, the Sue and Leon Genet Gallery is a student-managed space hosting exhibitions from the school’s students, faculty and alumni. Programing seeks to engage the University and downtown Syracuse community with exhibitions inspired by, and related to, the field of design.