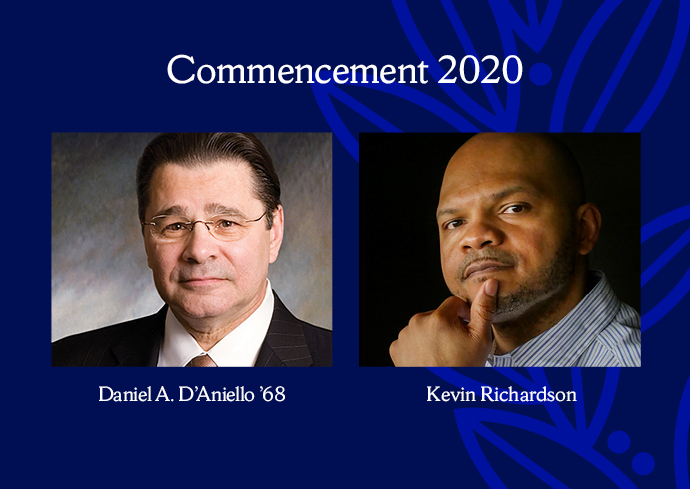 Two exemplary individuals­­—Daniel A. D’Aniello, a global business icon and leading philanthropist, and Kevin Richardson, an advocate for criminal justice reform and inspirational speaker—will be recognized with honorary degrees during Commencement 2020, being celebrated on Sept. 19, 2021. D’Aniello, co-founder and chair emeritus of The Carlyle Group, a publicly held global alternative asset investment firm, and Richardson, a member of the Exonerated Five, who is now a social justice advocate and activist, working with the Innocence Project, will be honored during Commencement exercises in the stadium.

The Class of 2020 is being celebrated as part of a Commencement weekend full of on-campus activities, after an in-person Commencement in May 2020 had to be postponed due to public health guidelines.

D’Aniello, a Syracuse University Life Trustee, found success in the international world of business as a pioneer in the private equity industry, and his philanthropic impact has had a broad reach. 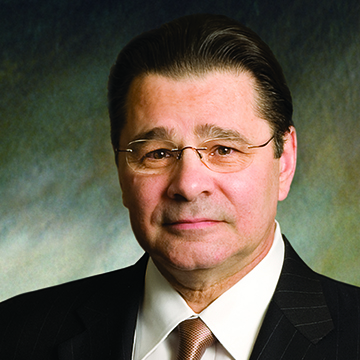 His path is one of hard work, determination and service. Raised by a single mother in Butler, Pennsylvania, he attended Syracuse University to study transportation economics. A member of the Beta Gamma Sigma honor society for business scholars and a varsity gymnast, he earned a bachelor’s degree in 1968 from what is now the Martin J. Whitman School of Management.

Drafted in the U.S. Navy in 1968, D’Aniello spent three years serving as a supply officer aboard the USS Wasp (CVS 18). Following his military service, D’Aniello continued his education at Harvard Business School. He received an MBA in 1974 and was also a Teagle Foundation Fellow.

D’Aniello is co-founder and chair emeritus of The Carlyle Group, which has 27 offices across five continents, with $276 billion in assets under management. Prior to forming The Carlyle Group in 1987, he was vice president for finance and development at Marriott Corporation.

As a business leader, D’Aniello has long championed diversity and equity. He led efforts at The Carlyle Group to advance opportunities for women in private equity, leading to more women in senior-level management positions.

In 2016, he received the prestigious Lone Sailor Award from the United States Navy Memorial Foundation. The award honors sea service veterans who have distinguished themselves in their subsequent careers and lives, while exemplifying the core values of honor, courage and commitment.

D’Aniello has given back in meaningful ways in support of many organizations and communities. His philanthropic work is far-reaching, with a focus on education, mental health, the performing arts, veterans, entrepreneurship and faith-based organizations.

At Syracuse University, D’Aniello has supported entrepreneurship in the Whitman School, the Whitman Dean’s fund, the Institute for Veterans and Military Families, the National Veterans Resource Center and various Chancellor’s priorities. He has provided substantial scholarship support to graduate and undergraduate students and contributed to the Entrepreneurship Bootcamp for Veterans with Disabilities.

In 2018, D’Aniello and his wife Gayle made a transformational $20 million gift in support of the Syracuse University National Veterans Resource Center (NVRC). The Daniel and Gayle D’Aniello Building, home to the NVRC, enables class-leading innovative academic research and programming in support of our nation’s service members, veterans and their families at Syracuse University and around the world.

D’Aniello chairs the board of the Wolf Trap Foundation for the Performing Arts. He is also chairman of the American Enterprise Institute for Public Policy Research, an advisor to the John Templeton Foundation and a founding trustee of the Lumen Institute. His impact also includes sponsoring and funding many programs for the poor and indigent, and programs to care for aging members of the Catholic community of priests and nuns.

In addition to his service to the University’s Board of Trustees, D’Aniello is a member of the Chancellor’s Council, the Whitman Advisory Council and serves as co-chairman of the Institute for Veterans and Military Families advisory board. D’Aniello received the George Arents Award in 2017, the University’s highest alumni honor.

D’Aniello and his wife reside in Virginia. They have two daughters, Dana F. Ziegler ’04 and Bethany D’Aniello. 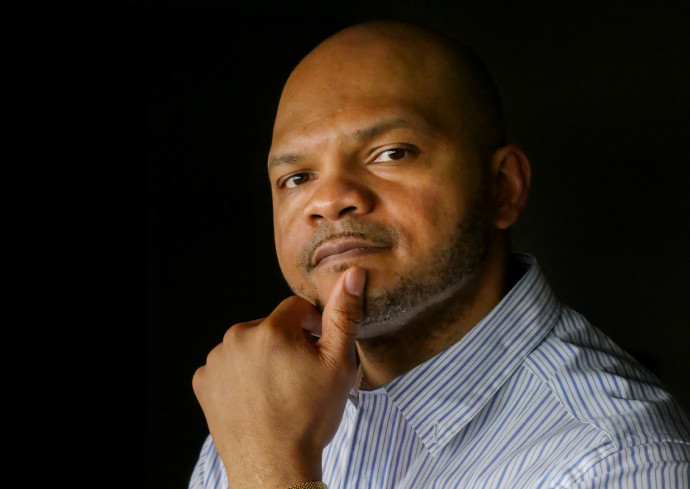 Richardson’s story is one of courage and resilience, and a dream ultimately fulfilled. He will be the recipient of the first honorary undergraduate degree in University history.

Richardson was one of five teenagers wrongly convicted and sentenced in the highly publicized Central Park jogger rape case in New York City in 1989; he was just 14 years old at the time of his arrest. Richardson served more than five years in a juvenile detention facility, where he earned an associate’s degree and pursued a bachelor’s degree. He and the other men were exonerated in 2002 when another person admitted to the crime. The story of the Exonerated Five was highlighted in 2019 in the Netflix four-part series “When They See Us.”

Since his exoneration, Richardson has been an advocate for criminal justice reform, working with The Innocence Project, a nonprofit organization that works to free those wrongly accused and reform the criminal justice system that allows unjust imprisonment. In collaboration with the Innocence Project, Richardson and the other men wrongly convicted turned their injustice into hope for the betterment of the common good—they helped pass a law to film interrogation of minors from the beginning process to the end, to avoid future coercion, which occurred in their case.

Richardson, who lives in New Jersey with his wife and two daughters, is also a motivational speaker who travels around the country to bring awareness of injustice in the legal system. He uses his platform to raise awareness and inspire in a therapeutic way that touches others globally. Richardson says he never imagined how impactful his words would become until he witnessed firsthand the power of “When They See Us”—not only do people literally “see” him and his friends who were also wrongly convicted, they now “hear” the passion in every sense of the word.

Before his wrongful conviction, Richardson’s dream had been to pursue an undergraduate degree and play the trumpet in the marching band at Syracuse University. While honorary degrees are usually awarded at the doctoral level, when the University contacted Richardson about the conferral, he specifically requested that he receive the bachelor of fine arts that he had hoped to earn before he was prosecuted and jailed for a crime he did not commit.

In September 2019, Richardson visited Syracuse University for the first time and was honored with the creation of the Our Time Has Come Kevin Richardson Scholarship, which is awarded with a preference for supporting Black and Hispanic students with unmet financial need. Richardson sees himself through these young adults who benefit from the scholarship, which provides them a platform to start making changes in this world.